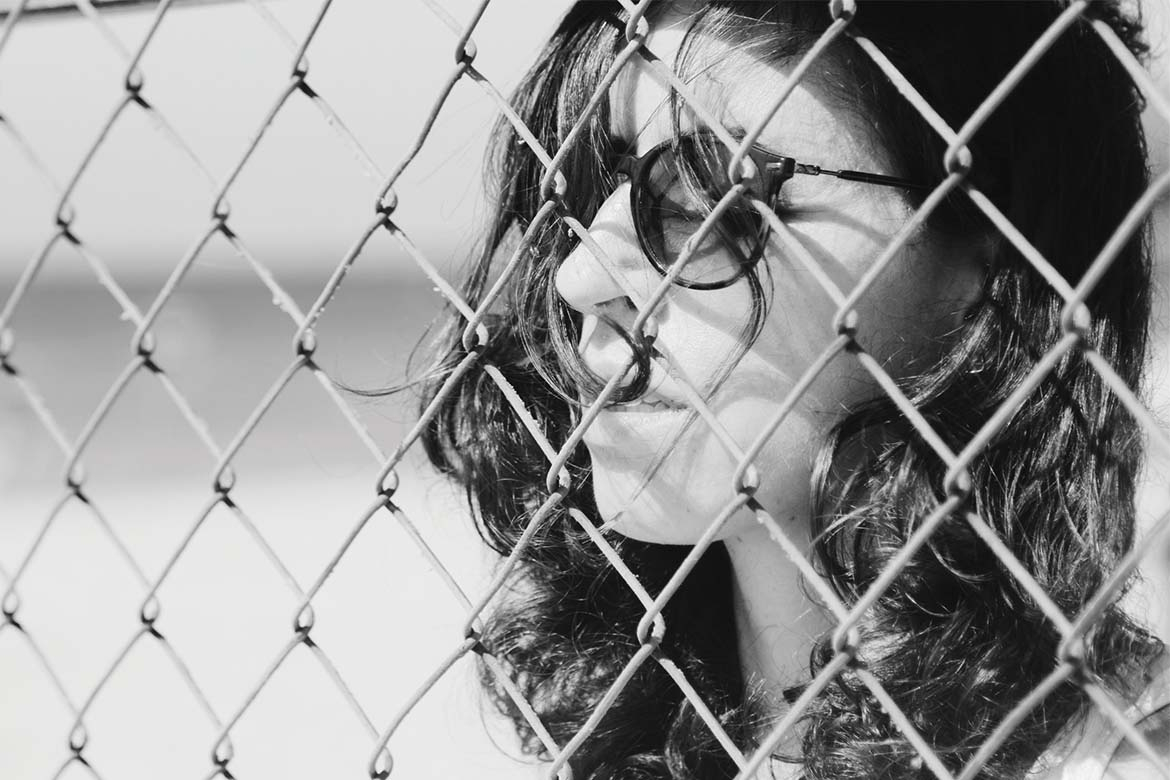 Will it solve the problem?

The issue of stowaways and illegal immigration has been brought to the forefront of the UK’s news this year.

With the high profile and tragic case of the 35 Afghan stowaways found in a container at Tilbury Docks and the more recent case of 16 Eritrean stowaways discovered in a lorry in the East of England, it’s clear that illegal and dangerous transportation of migrants into the UK is a prevalent issue.

Of course, this is a serious concern for immigration authorities and the governmental security services. Migrants who enter the UK by such means are breaching border security and leaving the UK vulnerable to a huge range of threats.

With the UK’s terrorist threat recently raised to severe, it’s clear that that cross-border travelling needs to secure beyond airports and international train travel.

But of equal concern is the wellbeing of the individuals enduring the appalling conditions these means of transport inevitably result in. With a man loosing his life in the Tilbury Docks incident, and many children being subject to the conditions, it’s an issue which can’t be ignored – both on a national and international basis. Of course there’s the crisis happening right now in Calais too, as border police struggle to maintain security.

Stowaways have been identified as victims of international organised crime. But what can be done to put a stop to this human trafficking? Clearly, on an international level there is a need for a unified approach to the problem, especially at the root: tackling the organised criminal gangs, which could potentially extend to a terrorist threat in the future.

Not only could they reduce human trafficking, but the risk of unidentified packages being transported via vulnerable vehicles could be prevented through a collaborative and cross-border private security effort.

One viable solution, initiated by private security services, is the introduction of the EuroTraffic Security Alliance. Although it is clearly just one factor that can contribute towards tackling the growing problem with stowaways and the terrorist risks posed, the Alliance presents an interesting approach to providing some resolution.

The Alliance was formed to significantly reduce European cross-border criminal activity. In the eyes of the Alliance, transportation businesses which manage the safe passage of goods and vehicles across European borders need to up their security.

Members of the Alliance are leading members of the security industry in their home country. Alarm receiving centres – or remote monitoring stations, which monitor property and sites –  have joined the Alliance to provide a seamless approach to security across European borders.

Previously, security services focussed their monitoring within their own country. As a result, criminal activity could go unnoticed across European borders – issues flagged up in one country would be missed in the next, or gaps in the system could not be easily identified.

With the Alliance in place, alarm receiving centres in each European country will track vehicles, goods and individuals for the entirety of their journey.

The monitoring of the vehicles, goods or individuals would transition seamlessly between the native alarm receiving centres – there are no gaps or opportunities for stowaways to be transitioned between vehicles.

Unauthorised stops will be flagged up immediately and the alarm receiving centre will be quick to respond to the threat. Not only do the benefits extend to improving international security – the businesses transporting their goods and using the Alliance will be reassured that their employees and the goods they are transporting are secure.

Joel Babb, from the UK member of the EuroTraffic Security Alliance, Farsight Security Services, is a keen advocate of the Alliance’s objectives. Joel said, “There’s been a clear flaw in the security offered by private services across European borders.

“Obviously there are limits to what private security services can offer to solve the issue surrounding the dangerous transportation of stowaways and potentially dangerous goods. But that doesn’t mean there is nothing that can be done – the Alliance proves just that.

In the Tilbury Docks incident stowaways entered the UK via a container coming from Belgium.

“The Alliance could potentially have prevented their unsafe passage in a container across the North Sea. With the vehicles tracked via GPS monitored by members of the Alliance it would have quickly been identified when the vehicle went off-route or made an unauthorised or unexplained stop.

“Even more interestingly, with the Alliance in place, an incident with 16 Eritrean stowaways earlier this year could have been flagged up much sooner. The driver of the vehicle could have immediately raised his concern to us – here at Farsight – and we would have taken the appropriate action.”

The Alliance puts forwards an interesting case for improved security across European borders but it is clear there is a need for improved international security on many different levels to reduce these organised crimes of human trafficking and prevent potential terrorist threats. The benefits of the Alliance remains paramount – they offer seamless cross-border security, swift and appropriate action according to the native country’s best practice and reassurance to international businesses.