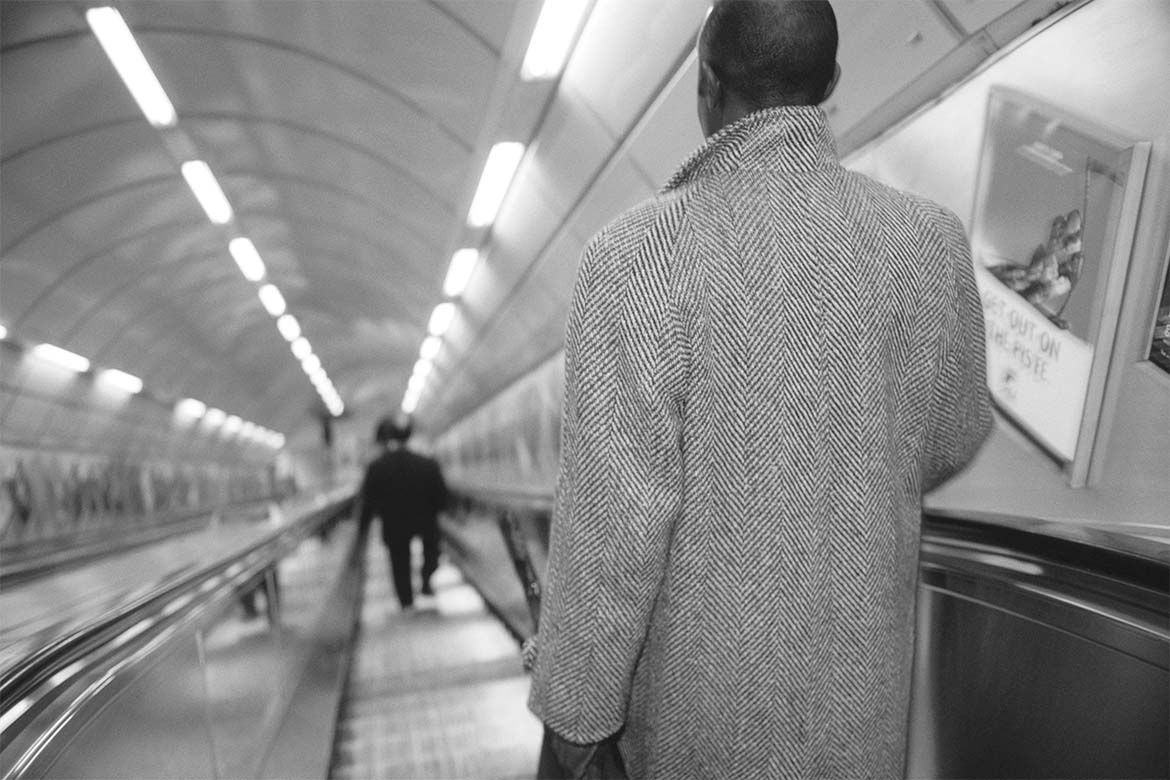 These stories mirror reports of anxiety experienced by people going to and from particular stops or stations. Fear of crime could cripple the system, with widespread diffusion of “crime signals” giving potential passengers considerable concerns about personal security.

Such issues are generally recognised as major barriers to public transport use, especially at night. This is particularly pertinent with the new 24/7 Night Tube (https://tfl.gov.uk/campaign/tube-improvements/what- we-are-doing/night-tube) recently introduced in central London.  Fear of violence can be as powerful in undermining perceptions of safety, reducing passenger numbers and hence increasing general risks, thus creating an active cycle of fear.

Research evidence becomes crucial within this framework if we want to understand not only the scope of the problem but also consider ways to reduce the incidence of crimes and fear of crime on public transport systems. When do crimes take place? Where? Are there clear concentrations or patterns, and can these be used to predict “hotspots” of problems?  There has been a massive increase in successful crime reduction programmes “on the streets” (www.tandfonline.com/doi/abs/10.1080/07418825.2012.673632) but there is in fact a dearth of evidence on “what works” in public transport systems.

One of the most striking findings is that the bus system is quite a safe place, relative to other public facilities, in terms of both volume as well as harm. These incident records show that the majority of events are in fact related to disturbance rather than “against person” crimes (49.2%), and more than a third are about ticket fraud and forgery. Only 3.7% involved Violence against the Person and 0.5% robberies. These disturbances can be quite serious and can impact the quality of life of people who simply want to get home. More should be done to reduce these problems. However, they do not scale the same as the severity linked to physical assaults, robberies and homicide.

Still, the data examination confirms that these all of these incidents cluster on specific high- crime bus routes and high-crime bus route segments and certain transport environments – which makes these places susceptible for preventative measures. We defined a “bus segment” as a portion of the entire bus route, between two bus stops. You could imagine there are thousands of these bus segments across Greater London. We wanted to identify these “small worlds”, because if you could predict where (and when) these “hot bus-route segments” exist, it is more likely that you would be able to prevent them through various interventions.

Spatial analysis showed 7% of these segments (110) are responsible for more than 40% of incidents on buses. Relatively few segments had a disproportionate number of events on them, but even fewer bus segments had particularly high volume of crime and disorder. The implications for control measures are profound.

Furthermore, we found evidence for temporal concentrations as well. Analysis showed that “hot bus routes”’ had higher volumes at night – six hours (00:00-05:59) are responsible for more than 37% of on-bus incidents. The remaining bus routes had higher volumes in the late afternoon/early evening rush-hour period – six hours (15:00-20:59) accounts for over 39% of on-bus incidents per day. Interestingly, during the morning peak hours there is very little crime on the buses, despite having the same “crime opportunities” – which can easily be explained: offenders and young troublemakers are still in bed.

These identified spatial and temporal patterns of incidents on London’s bus routes can help the police and the transport agencies to target specific routes and time slots. By doing so, these agencies would join the evidence-based policing movement, which seeks the best research to guide policy. In fact, TfL has already conducted a randomised controlled trial on the back of our analysis, which helps in revisiting prevention policies. Therefore, data analysis provides useful insights for preventing crime and disorder on public transport for the safety of people.

Lecturer in the Institute of Criminology, University of Cambridge and Hebrew University