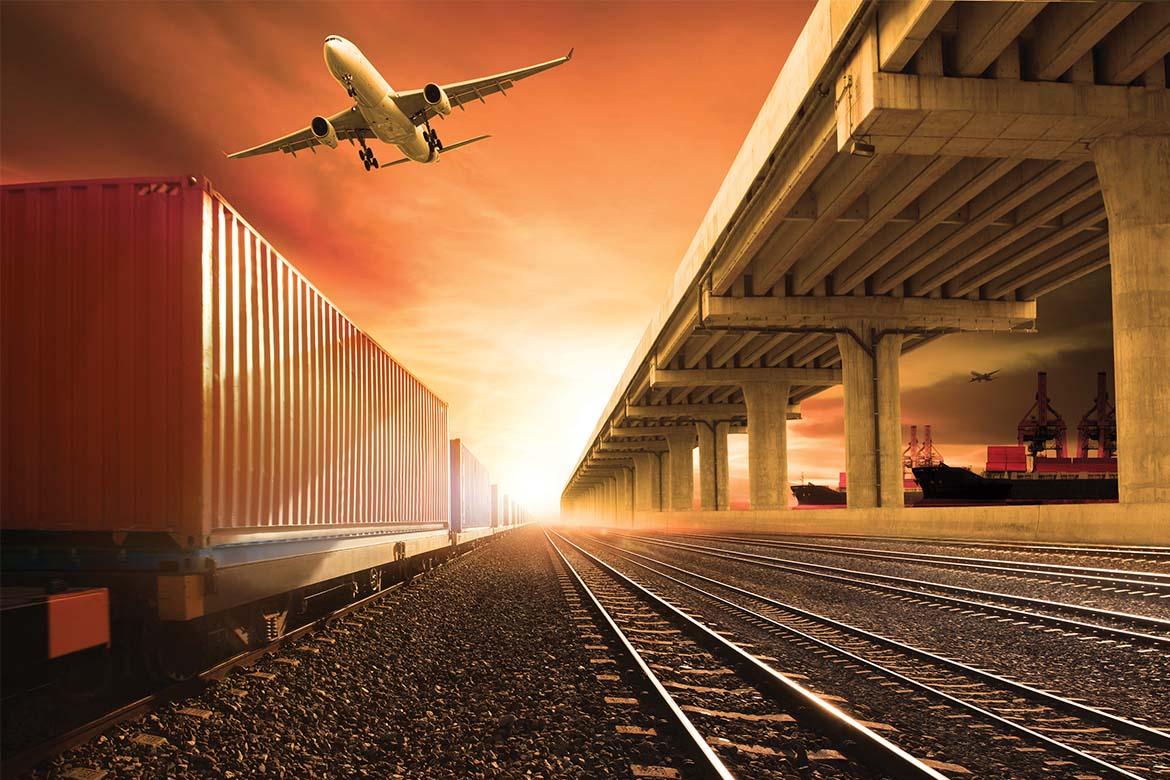 Technological developments in the private security industry are helping to protect the UK’s transport networks and maintain passenger confidence in travel safety.

The vulnerability of transport networks has been illustrated numerous times over the past decade, perhaps the most notable being the terrorist attacks of September 11 2001 (9/11) and 7 July 2005 (7/7).

More recent events, such as the attack on a French train in August 2015, in which a gunman was overpowered by three civilians, have further served as a ‘wake-up call’ for many transport operators and authorities, who are increasingly turning to emerging technology and improved procedures to provide an added level of security on transport networks.

An increasing reliability on technology

It’s fair to say that the security landscape has dramatically changed since the attacks of 9/11 and 7/7. The adoption of new technologies has greatly improved onboard security both in the air, and on the ground.

Many aircraft and passenger carrying vehicles now carry onboard CCTV technology, which consists of covert and/or overt CCTV cameras, connected to a Digital Video Recorder (DVR). CCTV technology played a significant role in bringing those responsible for the attacks of 7/7 to justice. In 2013, MPs were told that the police and security services had prevented as many as 34 terrorist incidents since the 7/7 attacks, including at least one or two per year that would have resulted in mass casualties. CCTV evidence gathered from failed terror attacks since 9/11 has been instrumental in the investigation of terrorist activity and has helped lead to 2,877 arrests for terror offences. One such example comes from the failed attempt of 21/7 – just two weeks after the 7/7 incident. Nearly 28,000 CCTV recordings gathered by police helped lead to the convictions of four men, who were ultimately found guilty of conspiracy to murder. The footage was condensed into seven hours’ worth of recordings from buses, trains and stations, which was then used as evidence in court.

Thanks to increasingly more advanced CCTV technology, the application of CCTV solutions to combat terrorism is becoming ever more useful. One key area where CCTV is rapidly developing is that of video analytics. This impressive technology is invaluable in protecting heavily populated areas from the risk of terrorist attacks.

One particularly useful application of video analytics in terms of combatting terrorism on the UK’s transport networks is ‘object left/object removed’. ‘Object left’ refers to the identification of an unattended item such as a bag or package – potentially containing an explosive device. Often, making the assumption that an unattended package is malicious can cause panic and lead to a chaotic situation. It is therefore crucial for security professionals to make the assertion as to whether there is an innocent explanation or if the item is indeed malicious and requiring an immediate evacuation. ‘Object removed’ allows CCTV operators to be notified regarding the offending object, allowing for its removal and the restoration of public order.

High Definition (HD) CCTV is also expanding across a wide range of video surveillance applications. “HD CCTV signifies an unprecedented revolution in the quality of images that can be delivered, the ability to more easily identify suspects and make sense of their actions, and the potential to improve the successful conviction rate on the ground,” says Simon Adcock, Chairman of the BSIA’s CCTV section.

Other technologies have an important role to play in protecting the nation’s transport network, such as the use of access control to prevent unauthorised access to sensitive areas of the network.

Increasing numbers of ‘home-grown’ terrorists and a recent influx of migrants from politically unstable countries suggests that the transport security landscape is set to change and evolve further over the next few years.

The BSIA has published guidance on security in the transport sector, which can be found on the BSIA’s website together with a list of reputable security suppliers with a wealth of experience in protecting transport systems.