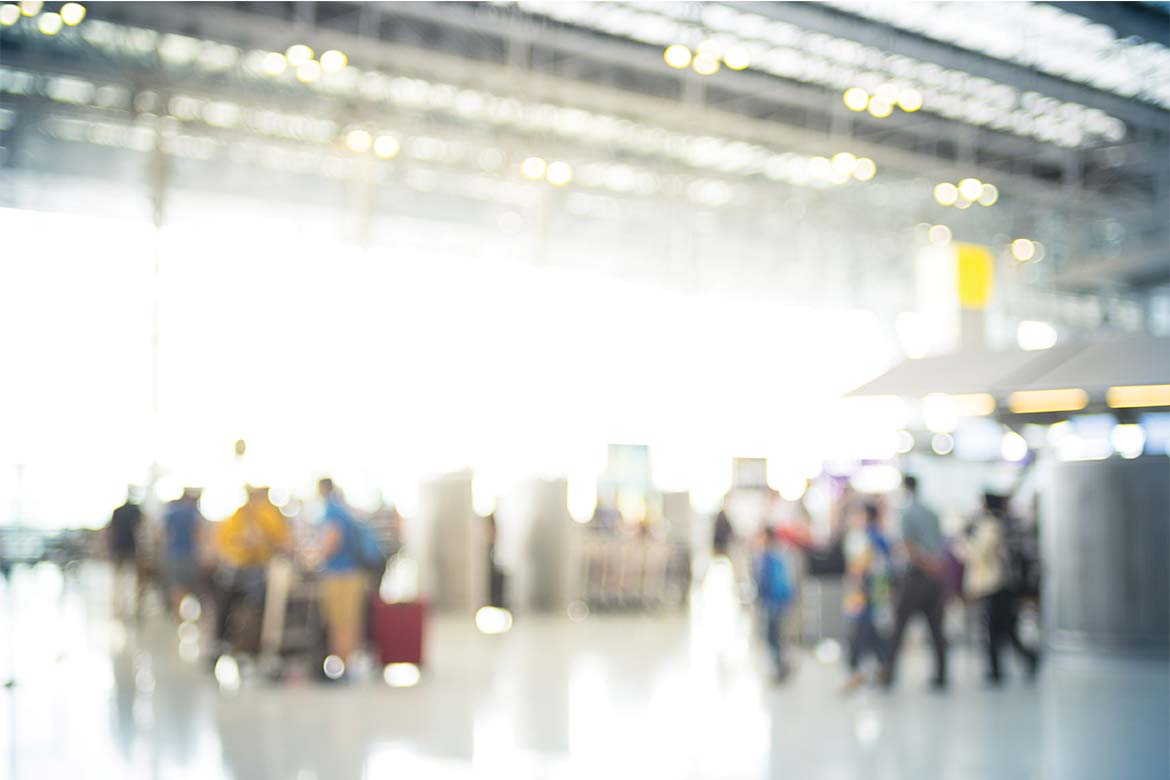 Professor Chris Hankin, takes a look at the issues for the future of Transport Security

Professor Chris Hankin is Director of the Institute for Security Science and Technology and Professor of Computing Science at Imperial College, London. In this interview Transport Security Expo and City Security magazine asked him a few questions.

Tell us a little about the organisation you work for, and your role there

The Institute for Security Science and Technology at Imperial College, of which I am Director, allows me to act as an interface between the research into science and technology being carried out at Imperial College and the security sector stakeholders who are interested in our work. Part of our work is to identify science and technology that may have been developed for non-security challenges but which have security applications.  For example, we work with Materials Scientists who have developed new techniques for spotting substances dissolved in liquids and advances in scanning devices at border controls. My team also has close links with the Centre for Transport Studies – a joint initiative between University College and Imperial College that was established to look at issues around transport scheduling and, more recently, the future security implications of autonomous, or driverless vehicles.

What are you focusing on in the transport sector in particular?

As well as running ISST, I direct the Research Institute in Trustworthy Industrial Control Systems – a consortium of five universities brought together to examine current and future cyber threats to control systems. Part of this group’s brief is to explore issues within critical national infrastructure. It has a wide-ranging remit, working with the rail safety and standards board, for example, while also focusing on areas like communication of risk.

So much is happening involving security and the mass movement of people, especially at borders. What security issues in this area are your team concentrating on right now?

We have been looking at border security in the context of airport security, in partnership with some of the sector’s key players. Our focus is on ways to keep tabs on people as they move around an airport, from the check in desk to the departure gate. We want to keep them safe at every step and make sure everything runs as smoothly as it possibly can by helping people to not lose luggage, for example, or preventing unnecessary delays at security check points.

Another area of interest is train control in and around Europe. Within the Research Institute our partners have been investigating the new European standard for this. The work has cyber security implications and raises issues about the best way to facilitate communications between the control centre, the trackside and the trains themselves. It’s a fascinating and fast-evolving area.

How about developments in scanning and detecting?

Something that we’re involved in with our colleagues from the Materials department is how to scan and automatically detect chemical composition of liquids without having to physically sample them. Similarly, there is interest in developing techniques to scan and assess parcels moving through airports, freight terminals and container ports. Teams at Imperial are exploring new ways to scan items and identify their contents without having to open them up.

What transport security issues can you see coming up in the future that we need to be aware of now?

A lot of focus is being placed on the ongoing rise of the internet and its dominance across the world. Predictions of 50 billion devices connecting to the internet by the year 2020 really aren’t far-fetched. We need to be ready to face the increased risk of cyber security attacks that will inevitably follow this deluge of internet use.

One area that will be enabled by the “Internet-of-Things” is that of autonomous vehicles. Again, a revolution is being predicted by some that will see vehicles become more and more intelligent. This is happening already, with experiments on driverless car technology and so forth. Computers already installed in some of the higher-end cars on the market can make very sophisticated calculations around fuel efficiency and safety measures.

As this approach becomes more and more prevalent, more functions of the vehicle could be given over to autonomous control. This is, however, an area that leaves us wide open to risk. In an emergency, for instance, the car’s computer could make the decision whether to crash into the vehicle in front, or to swerve onto the pavement. Do we really want that level of autonomy?  What if the car’s computer was hacked or tampered with as part of a cyber attack? It’s a very exciting area of development, but one for which we must take great care to monitor the security protocols.

Professor Chris Hankin sits on the Advisory Board of Transport Security Expo 2015.