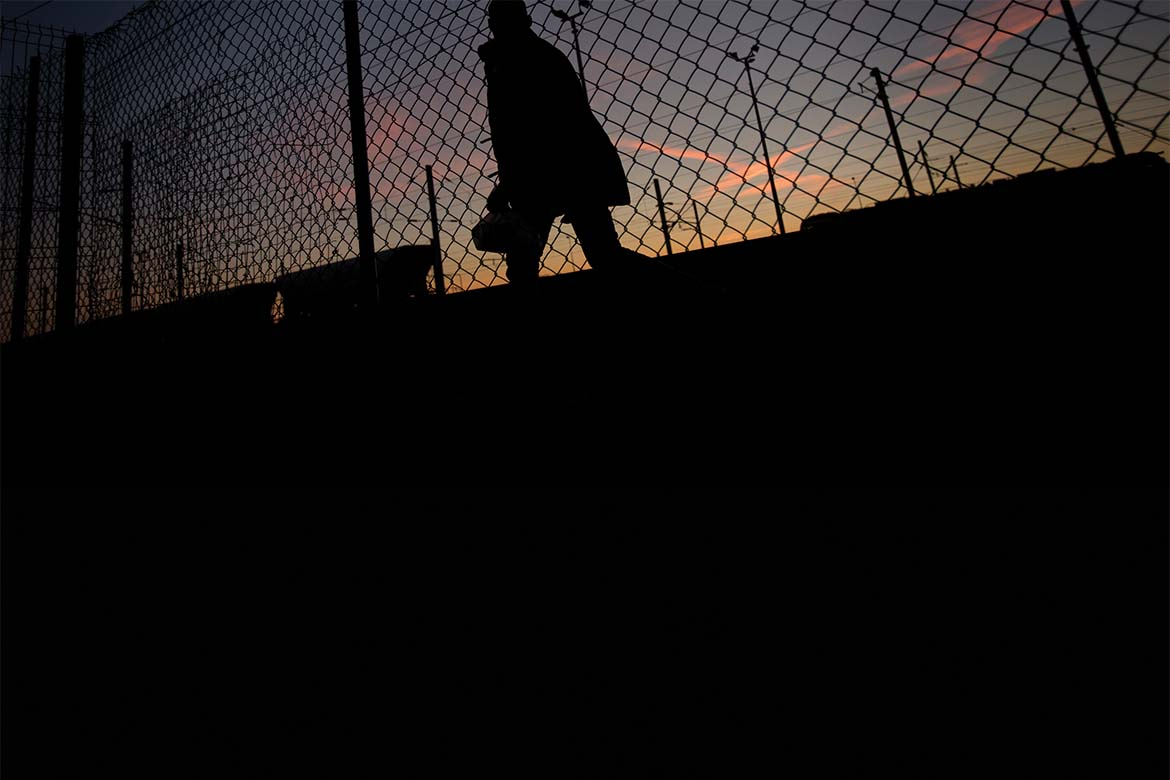 How private security can relieve increasing pressure at border control

A need for border control?

The recent tragedy in Paris has triggered inevitable questions about border control. At the time of writing it is yet to be confirmed whether or not those who carried out the attacks are European citizens, or if they have indeed used mass migration as a way to move unnoticed across Europe to conduct their attacks, although at least one of the attackers is believed to have entered Europe through Greece posing as a refugee from Syria.

It is perhaps understandable that some sectors of society are looking at the migration issue with new levels of discomfort. Those who are already uncomfortable have typically hung their concerns on issues such as the strain on infrastructure presented by thousands of newcomers. However, the attacks in the French capital have raised serious question marks about the potential threat that may be moving within the migrant movement, many of whom, it must be remembered, are actually trying to escape the very same terrorism in their home lands.

Looking at the migration issue in isolation, the level of migration is such that it will very soon become too great for border controls to effectively handle. When you factor in the inevitable tightening of security that is already occurring following the Paris attacks, it becomes obvious that border control needs help. So the onus must now be on thinking of the most cost-effective and efficient ways to support border agencies.

The role of deterrent in this situation should never be underestimated. Indeed, the current political discourse focusses largely on deterring people from attempting to cross the French/UK border. But migrants understand only too well that their main challenge is the few short miles either side of the Channel where border control still holds ground. As they approach Calais they are relatively unhindered and indeed undeterred, and once through border control in Kent they can return to being relatively free to travel around the UK.

We should also not ignore the obvious demographic of migrants at Calais. Few people could have failed to notice the majority are young, fit and healthy males. But who are these people? Are they truly trying to escape from persecution, or are they simply economic opportunists, or worse? Whatever their real status, they are agile and can be difficult to detect.

A central part of an effective strategy must surely be to extend the footprint of that ‘challenge’ area to further deter people and to detect those who manage to make it through. Think of it as a two-stage approach where there is the central ring of steel controlled by border control, and around that a second, wider ring of deterrent and detection.

Here in the UK the police have their own problems to contend with as numbers are cut. Diverting police to conduct migrant patrols takes the already under-stress police away from their other pressing tasks, such as ensuring public safety in the wake of a major terrorist attack. It is also unrealistic to draft in the military, although prior to the Paris attacks the Mayor of Calais, Natacha Bouchart, called for the French army to be deployed, and there have been similar calls here in the UK.

Private security has a role to play here. By contracting private security to police a wider area outside of the small area that is the responsibility of border control, the UK government would benefit from highly capable expertise and experience, and could ramp up or reduce activity to suit. The alternative of the government increasing border control would inevitably result in politically uncomfortable redundancies and cutbacks if and when the current migrant crisis eases. Employing private security offers a low risk, but highly effective solution that is scalable.

Private security is well equipped to deliver in this role. As well as highly effective and well trained patrol dog teams, there are also specialist sniffer dog teams that can be utilised to search for everything from stowaways to drugs. Retired police dog instructors with vast experience in all aspects of police dog work have been employed by some private security companies, and fully understand the specific challenges faced.

Private security patrol dogs are used for many assignments, from guarding critical infrastructure to parks and open spaces, and provide a highly visible and effective deterrent. General purpose patrol dog units have been known to achieve more arrests than any other divisions.

This second tier approach could see private security employed at a great many locations, such as motorway service stations, lorry parks and anywhere else where migrants who have entered the country illegally might be found still in hiding. The service can be highly mobile and fluid to allow deployment as and where needed. As private security companies are also widely used by the commercial world, there would also be an added benefit of intelligence gained through those contracts. So, for example, if private security at an industrial estate became aware of migrants unloading, this information can be fed back into the mix and the company would be empowered to deal with it immediately.

Here in the UK private security is already experienced at working in partnership with police, and is certainly as well equipped from a technology and communications perspective. In the role of secondary deterrent and detection, private security has a lot to offer in helping relieve the growing stress on border control, and indeed policing, at this most sensitive time.