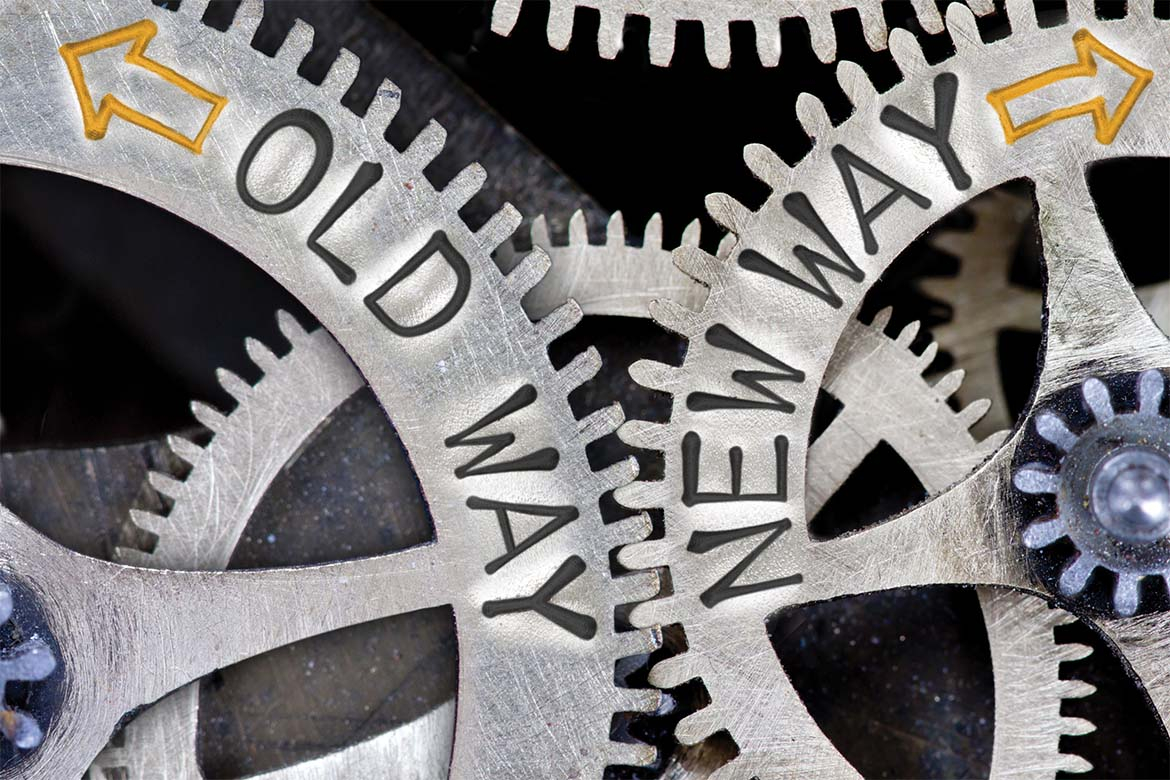 Technology alone is not the panacea

Advances in technology are of course of paramount importance and recent developments in CCTV, access control, facial recognition systems etc. are of massive benefit in the fight against terrorism. However, technology alone is not the panacea, for it is only through the intelligent use of such systems by highly trained and motivated security officers that meaningful results can be achieved.

We have seen a real willingness from our officers to do more and today, private security firms are increasingly engaged with law enforcement agencies in ways that extend far beyond the ‘traditional’ view of what security officers are employed to do. A good example of this is at Paternoster Square in the City where our security team actively carries out joint patrols with City of London Police during Project Servator deployments. Furthermore, the Paternoster Square Security Forum brings together a host of security managers from the area who, collaboratively, help keep the City safe.

The police recently launched ACT – Action Counters Terrorism. The campaign focuses on the critical role the public can play in defeating terrorism by reporting suspicious activity and calls on communities to act on their instincts to help prevent atrocities taking place in the UK and overseas. Individual incidents, when seen in isolation, may seem meaningless, but when pieced together in the round by Counter-Terrorism specialists, they paint a bigger picture. It is therefore up to us all to ensure that our concerns are acted upon and reported. But more than this, we can share our knowledge with family and friends to explain how important even the smallest piece of information could be and to give them the confidence to act.

Last year, the Anti-Terrorist hotline received over 22,000 calls from the public, and the information received directly assisted in over a third of the most high-risk investigations. This highlights the power of the individual if they can be persuaded to trust their instincts. As stated, we are urging our security officers to personally spread the word: to tell their friends and families about what they do, and the role they play as part of the wider security ‘network’. We hope that by explaining how simple vigilance can make a difference, we can all ultimately contribute to saving lives and defeating terrorism.

Having cut his teeth in the security industry at London-based First Security, David joined Axis Security in 2007 as Sales Director and was promoted to Managing Director in 2015. David spent his early years in architecture before leaving to pursue a career in sales. He is married, has 2 boys and a passion for motorcycling – an activity he has enjoyed (mostly) since he was 17 years old!