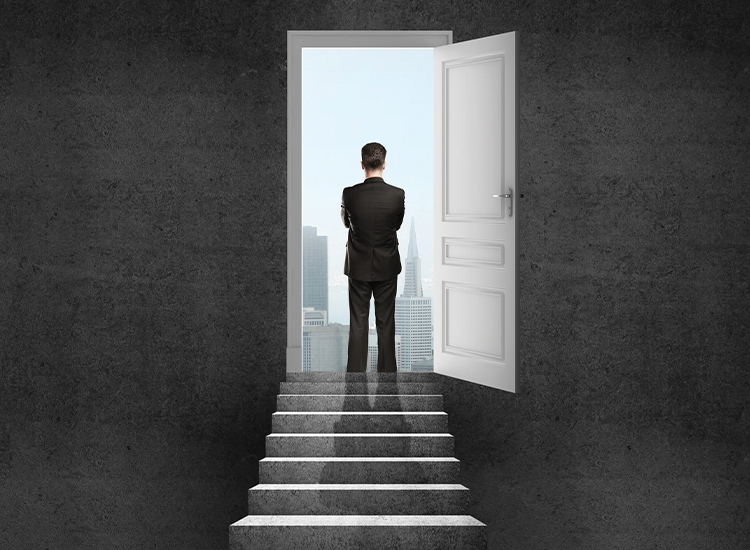 The need to understand the new security norm

As lockdown restrictions continue to ease and people begin to return to the office, security personnel will be faced with the challenge of understanding the new landscape and behaviours of their staff and customers to keep them safe.

Transitioning from home working back to the office is unknown territory, and there are likely to be almost as many different approaches to the return as there are offices to return to. This creates a situation where the individual’s sense of normality is lost. There is no longer a baseline from which people can assess the presence of the abnormal or the absence of the normal. As a consequence, security processes will need to be more dynamic and fluid than before.

For over a year, the majority of people have been preoccupied with the threat of COVID-19 and this is likely to be the main concern for those returning to the office. Due to this, other threats, such as terrorism, may not be as prominent on people’s radar as was once the case. There is the potential for the security culture within the wider business to have been forgotten while working from home. Staff within an organisation may need to be reminded of how critical they are to the detection, deterrence and prevention of security threats.

People should understand that while the security landscape has changed, the need for a strong security culture within an organisation has not. Individuals will have to relearn basic security habits like wearing security passes at all times and ensuring they are not tailgated into a building. Whilst doing this they are going to have to create a new sense of normality which will enable them to identify risks to themselves or others in the office. For example, recognising that someone inside the building who appears to be unsure of where they are going may not simply be unfamiliar with the new COVID-19 secure one-way system but could be a hostile actor. Staff members should be reminded that any concern raised in good faith will be taken seriously.

Rediscovering the divide in the work-life balance may also be necessary. Without the daily commute, many people have become used to taking calls during times that used to be taken up by travel. If these new habits don’t change they could be a risk to safety, not just for those travelling by personal vehicle, and especially on public transport.

People are used to having conversations without worrying about what those around them might overhear. Someone on the phone concentrating on a work-related issue is less likely to be aware of their surroundings. This could leave them vulnerable to a number of risks, ranging from individuals intentionally trying to overhear information about their business, to making them an attractive target for various criminal activities. It also reduces their ability to identify suspicious behaviour which could be an indicator of terrorism activity.

Getting terrorism back on the radar

As mentioned earlier, terrorism is unlikely to have been at the top of most people’s priority lists recently. However, as traditionally crowded spaces begin to be reoccupied, the terrorist threat is likely to return as they once again become an attractive target for terrorist activity. For most people returning to the office, they are likely to be at their most vulnerable to terrorist attacks while travelling through major transport nodes.

In recent decades, target selection by terrorist organisations targeting the UK has increasingly shifted toward soft, civilian targets, with the primary intention being to cause the maximum number of casualties.

Since the beginning of lockdown, there has been an increase in online extremism with experts believing that COVID-19 related isolation has left many vulnerable to radicalisation, particularly by the far-right.

There is also a worry that hostile actors could have spent the past year laying plans for potential terror attacks. This makes the relaxation of restrictions the first opportunity potential hostiles will have to conduct effective attacks with the possibility for high casualty numbers. Transport nodes, as well as other crowded spaces such as shopping centres, sporting events and music festivals, are likely to see an increased risk from terrorism over the coming months.

With crowded spaces and the risks associated with them possibly being further down the security priority list for the past year, it is key that security providers are rehearsed and practised at securing the landscape now that staff and visitors are returning to the office.

Vigilance from all members of staff is essential to ensuring that both businesses and their personnel are as resilient as possible to terrorists and other potential hostile actors.

The security landscape may have changed, but the need for a strong security culture has not.