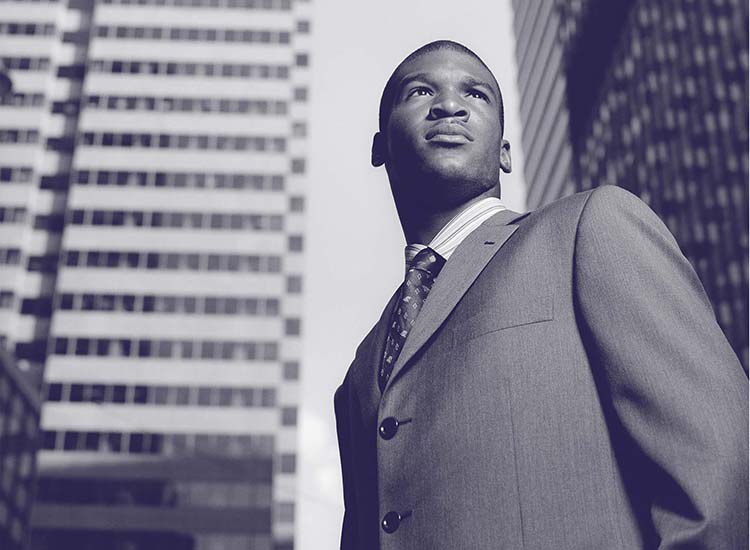 Security officers designated as ‘key workers’ – what benefits will this bring?

Following the attacks on the World Trade Centre and the Pentagon on 9/11, 70,000 people self-presented in North Manhattan from all over the United States to assist the emergency services in any way they could.

This caused a number of logistical issues and as a result, research was carried out to identify what would be required in such events and what available assets could be immediately available to emergency response.

In the United Kingdom, Project Unicorn was formed to carry out that research into available assets at times of emergency. One of the key findings was that there were 50,000 security officers in the Greater London area who were identified as a potential asset (Key Worker). Often these officers had previous military experience, which if harnessed correctly could greatly support the emergency services at times of need.

From this, the seeds of Project Griffin grew and many thousands of security officers have benefitted from direct training from police forces worldwide. Further training in the UK, such as ACT, and the development of Behavioural Detection Officers (BDOs) under police guidance (Operation Servator) show the increased respect that security officers are held in by the police themselves. Security officers for many years have acted as “the eyes and ears” of law enforcement and have been accepted as trusted partners in receiving intelligence through groups such as the Crime Prevention Association (CPA) and Cross-sector Safety and Security Communication (CSSC).

Unfortunately, this acknowledgement of the true value of security officers in our communities has not always resulted in the recognition they deserve in terms of respect, terms, conditions and indeed, rates of pay.

The emergence of COVID-19 raised questions over the designation of “Key Worker” status for many industries and roles in the UK.

Throughout the UK, a large number of corporate offices and retail stores have been forced to close, with millions of pounds of both equipment and data being left unattended, making already prime targets even more enticing for criminals.

The eventual economic impact of COVID-19 is not yet fully understood, but keeping vital parts of infrastructure secure needs to be a high priority for our Government moving forward.

Security officers right now, may play an even more important role in deterring thefts from vacant buildings and offices and ensuring our police forces are not distracted from the other vital jobs they undertake to keep the population safe. Pressure from various associations within the security industry for clarification on the definition of “Key Workers” resulted in a statement by James Brokenshire, Minister of State for Security at the Home Office:

“Security and Fire Safety personnel can play a vital role at this time of national challenge. People working in these sectors who are essential to national infrastructure are ‘Key Workers’ for the purpose of the Government’s guidance on COVID-19.”

The inclusion of UK security professionals in the Key Worker bracket has been welcomed throughout the industry and sets an important precedent for the future. Today the industry is a highly competitive place, with many companies involved in a race to be the cheapest option available, driving prices, pay and thus level of service down. This not only impacts the businesses operating, but also the thousands of people and families who rely on this industry as their main source of income.

For a long time, these low pay rates combined with long hours have resulted in an industry with a high turnover of staff. To now be granted Key Worker status will hopefully bring about change and set a standard in which the reputation of the industry can be built upon.

Within the City of London alone it’s estimated there are close to 10,000 security-related staff operating each week, and this announcement has helped to ensure thousands of those employees will remain in work and continue to provide for their families through a crisis when worries of job security are at the highest they have been in recent history.

COVID-19 testing has now been pushed out across the UK to all Key Workers who are showing symptoms of the virus. Various academic studies recently highlighted security officers as being at a higher risk than the general public, partly due to the high proportion of men in the industry, who we know are becoming infected at a higher rate than women.

Access to testing provides additional support to our workforce and peace of mind that should they need one, they will be prioritised. With a large proportion of security officers still working around the clock, while other workers are safe at home, the government’s decision on this has been welcomed across the industry and gives employers assurance that their staff are being protected

Moving forward, the government’s recognition of the importance of security guards will only benefit our industry in the long term. Security officers are some of the most dedicated and hardworking individuals in the UK, and to be in the same group as those working on the front line in the NHS and police officers working to keep us safe, is a justice to the work they do.

Keeping corporate offices, retail shops and, most importantly during this time, hospitals and care centres safe is a vital part of infrastructure that has never had the deserved recognition in mainstream media that other jobs in the economy have had. Security officers are often the first line of defence to deter criminals and prevent crime.

The government’s decision to recognise our staff for the importance of their work provides a foundation for the future where our industry can be recognised for the vital role it plays in keeping people safe.