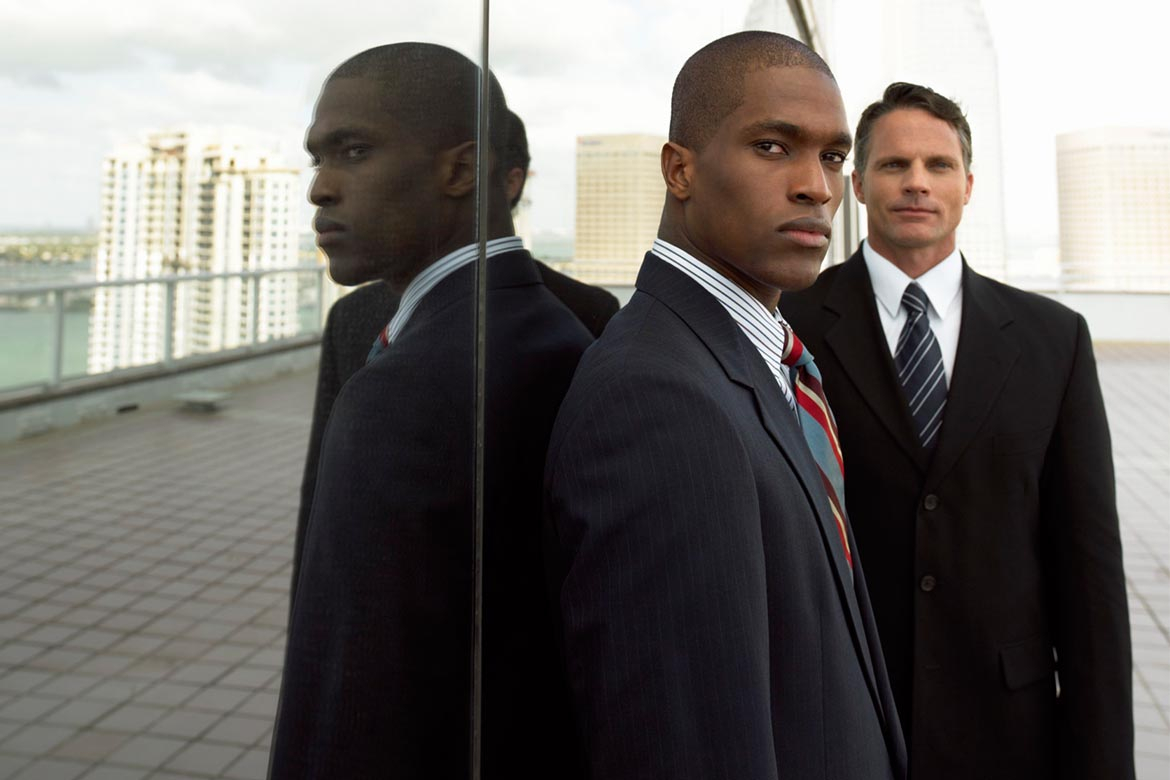 Steve Gardner, Head of Security, OCS, discusses the future of the manned guarding industry and why it should embrace rather than fear the latest technology.

There is much said about the disruptive power of technology and conversation around it usually takes two distinct paths. Some discuss how it will help to make our personal and professionals lives better by streamlining processes and taking on the repetitive tasks that require precision. Others will be more concerned, querying the ethical limits and wondering whether it will one day replace large portions of the workforce.

It’s hardly surprising that these conversations seem to be growing in number. Technology now infiltrates every aspect of our daily lives; whether it’s digital assistants in the home or use of artificial intelligence at work, there is now a better, ‘smarter’ solution for every task.

This pace of change combined with a multitude of emerging threats and global upheaval has naturally asked questions of the security industry, and in particular of manned guarding.

Twenty years ago, these kinds of questions would have seemed preposterous, yet now they require a thorough examination. Cyber security and threats in the digital realm continue to dominate the headlines, leading some to double-down on their belief that emerging technologies will eventually replace huge swathes of the manned guarding labour market. It’s clear from the way the most powerful security technology is being used today, however, that this view is misguided and will likely remain so well into the 21st century.

Until recently, CCTV technology had largely remained unchanged since it was first invented in 1942, save for some minor improvements in resolution and storage capacity. But an unprecedent threat level, especially at capacity-crowd events, has forced rapid advances in the field of camera monitoring. Today, security companies can make use of multifocal, ultra-HD cameras to comprehensively monitor huge fields of activity. Some models are now able to record entire stadiums at international events like the 2018 World Cup in Russia and elite athletics at the Olympiastadion in Berlin.

In some sense, these new cameras represents a sea change for the security industry.

Unlike traditional camera models, this new technology is able to monitor specific high-risk areas while still maintaining a total field of view. It can be partnered with artificial intelligence software to profile stadium crowds, proactively determining risks before they develop into something serious, and it can also be linked to turnstiles to stop banned individuals from entering arenas.

To the uninitiated, this may sound like a death knell for a huge majority of manned guarding jobs at capacity-crowd events. Some clients might argue why so much budget needs to be given to physical security when installation of this technology would work as well, if not better, than the hundreds of people who are working on the ground. Indeed, a need to ‘sweat the asset’ has led many clients to already make this decision, dropping their manned guard service in favour of something more ‘streamlined’.

Experiences of using this type of camera at different events, however, suggest that this would be a mistake. In our experience of using this kind of camera across a number of different high-volume events like concerts and Premier League football games, there has been an obvious need to partner the technology with ‘traditional’ security provision. Not only because it’s unable to physically intervene if anything occurs, but also because it works best when partnered with a manned guard’s innate sense of risk. In short, you only get a true ‘panoramic view’ when the physical and digital realms work collaboratively.

Proposing that large-scale events will always need a proportionate amount of manned guards may seem like a glib point to make, but it does point to a more profound industry issue: the need for training to develop at pace with the latest innovations. While it’s safe to assume that clients’ use of security technology will rise, the same cannot be said for the manned guard whose training responds best to 20th-century threats.

This is an especially important point when considering recent cyber attacks that have spilled over into the physical world. One such case in Germany, for example, saw hackers gaining access to a steel mill’s safety control system. Once inside, these people then proceeded to shut down parts of the plant’s manufacturing equipment, causing ‘massive’ amounts of damage. Stories like this not only reiterate the importance of a physical security presence at sensitive facilities but also the need for officers to be taught how to recognise, learn and ultimately pre-empt new threats.

What’s needed, then, is a ‘people plus’ model, whereby security officers are developed to recognise the unforeseen risks that emerge as a result of increasing digitisation.

In adopting this model, we can assure manned guarding’s relevance in the 21st century, while also making the world a safer place.

In the future there will surely be cases where it makes complete sense to replace people with technology, from both a business and safety perspective. For now, though, it appears the security officer is here to stay, so long as its remit moves with the times.