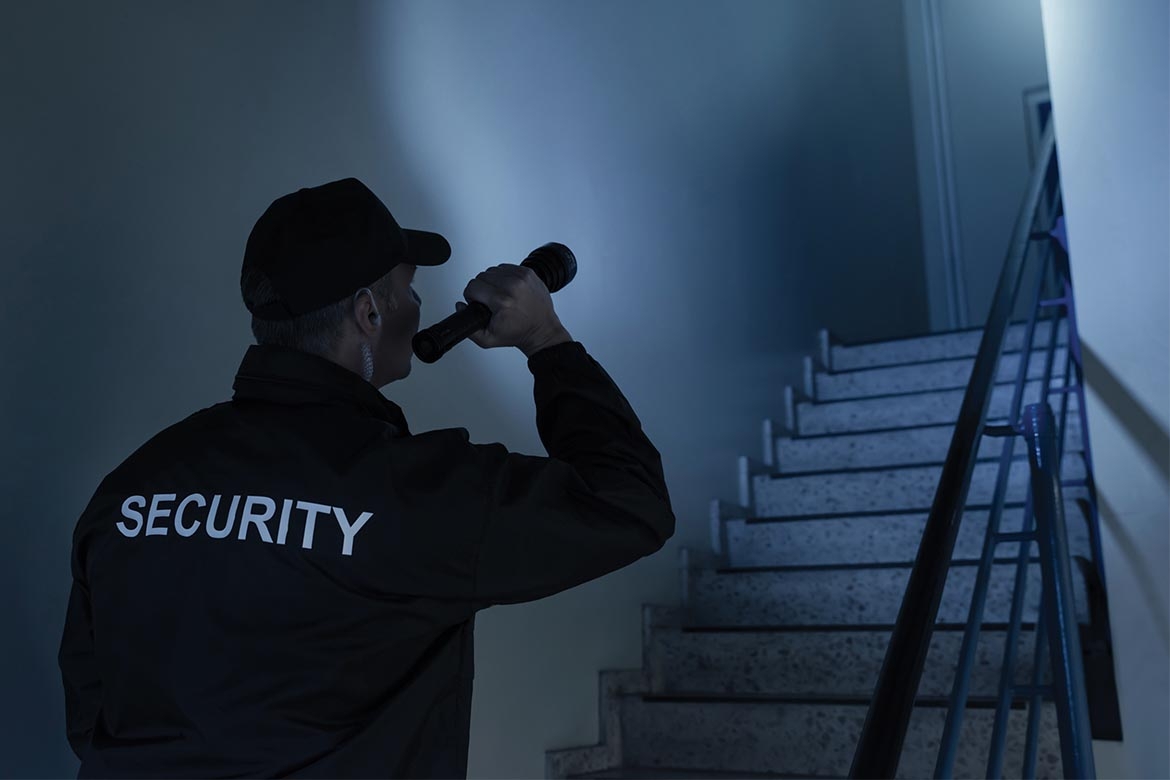 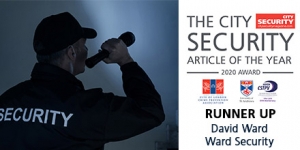 The Commissioner of the City of London Police, Ian Dyson, recently highlighted at the launch of the City Security Council (CSC) the growing importance of security officers working in collaboration and in support of police officers as first responders in times of crisis and major incidents. His view is a popular one that is shared by many within the security industry, since we are the providers of the people who are very often at the centre of crises and the first people making decisions when incidents happen.

How our security officers act and react in the heat of a moment can be critical to gaining positive outcomes. Similarly, how quickly and efficiently we use mechanisms to share information between other security companies and the emergency services.

Since the establishment of the CSC we have worked hard to build on this and develop fast and efficient ways to disseminate and cascade information through the ranks from the bottom up and top down.

The extent of the collaboration now across the security industry shows there is a great appetite for joined-up thinking and working which not only improves the benefit of security for our clients but the overall safety of our nation.

While we are getting better at this coordinated communication response, we are also seeking new ways of working that improve our physical response. There is a need for this to happen, particularly with the disturbing surge in chemical and acid attacks in the UK.

According to the Acid Survivors Trust International (ASTI) the UK continues to have one of the highest rates of acid attacks per capita in the world. Knife crime and gun crime are also widespread. While it makes depressing reading, we must act on these statistics.

Physical attacks happen either as part of organised crime or random targeting, which makes it hard to know when they might occur. However, we know where they occur. They are happening at street level and generally where our officers are patrolling or are in close proximity to, which means we need to be prepared to respond.

While situational awareness, being in tune with our environment and being switched on to unusual occurrences is important, it is only part of the key to being a good first responder to any attack. Training beyond SIA security officer licensing requirements and providing ongoing continuous professional development is essential.

In my view, it is imperative we invest in training our officers to know far more than the basics. They need to know the latest trends in criminal behaviour and criminal thinking and have access to the right emergency kit to help them deal with situations.

We must provide medical training, beyond basic first aid to non-medical staff. Learnings from major terrorism attacks such as the Boston Marathon show that despite heavy casualties the survival rate of victims from serious injuries was significant and credited to the immediate lifesaving actions of police and bystanders. Some security providers have their own training academies, to share the-indepth knowledge they have with others.

They also run regular scenario-based testing with their teams on the ground. Running ‘mock up’ exercises improves performance so that in an emergency reactions become natural. Practices such as automatically switching comms to dedicated radio channels, using text messages and monitoring WhatsApp groups set up for critical incidents mean everyone on the ground works together from the start of an incident.

Another area that is increasingly useful for first responders to be trained in is mental health first aid awareness. Having the knowledge to be able to spot someone who has or is developing a mental health issue and understanding the sensitivities around handling that person can often be the first step in intervening before it escalates.

Being a first responder is a hugely responsible and critical role.

Our security officers are relied upon by thousands of people to help them and it is refreshing to see the industry collaborating, reacting and evolving to rise to the new challenges that are often presented to them every day.

See also the Security Management archive of articles, in particular articles on Guarding.