Having cut his teeth in the security industry at London-based First Security, David joined Axis Security in 2007 as Sales Director and was promoted to Managing Director in 2015. David spent his early years in architecture before leaving to pursue a career in sales. He is married, has 2 boys and a passion for motorcycling – an activity he has enjoyed (mostly) since he was 17 years old! 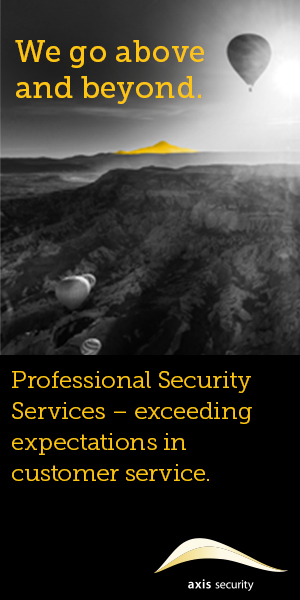