Mobile Scan and Pay Technology – making it easier to steal? 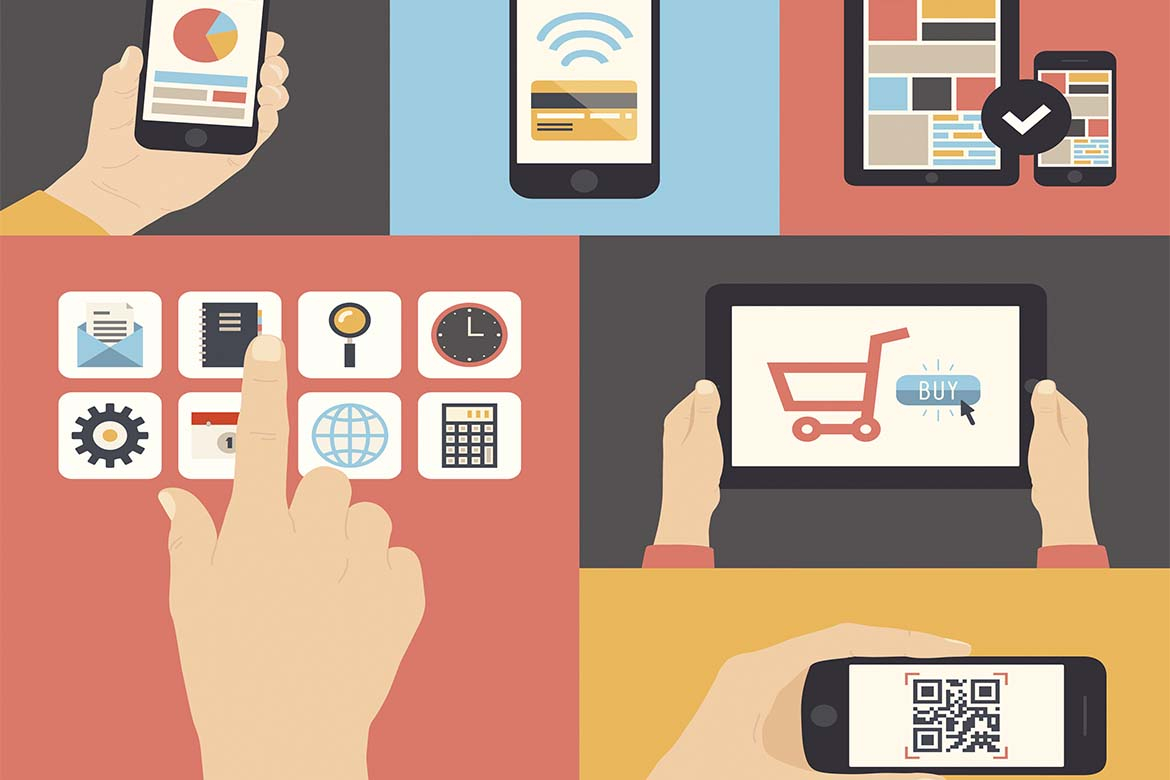 Allowing customers to scan products and pay for them using their own mobile phones or iPads is becoming an increasingly common sight in retail outlets.

University of Leicester Report into Mobile Scan and Pay

However, using Mobile Scan and Pay Technology (MSP) to pay for supermarket products could make it easier for people to steal and reduce people’s perception of legal consequence, according to a new report authored by University of Leicester criminologists.

Among the findings of the report is that the sense of risk perception felt by customers is reduced when using Mobile Scanning and Pay Technology, as human interaction is removed from the shopping process.

MSP also gives offenders ‘ready-made excuses’ for non-scanning behaviour, such as blaming faulty technology, problems with product barcodes or claiming that they are not technically proficient.

The report was authored by Professor Adrian Beck and Dr Matt Hopkins from the University of Leicester Department of Criminology and is funded by the Economic and Social Research Council (ESRC).

Professor Beck said, “Both loved and loathed by consumers, with the phrase ‘unexpected item in the bagging area’ striking dread into many a shopper, self-scan technologies are growing in use and likely to become even more prominent as we begin to be encouraged to use our own mobile devices to both scan and pay for products in the stores we visit.

“From the retailers’ perspective, the benefits seem obvious – less investment required in staff and checkout technologies, with the former being the biggest expense they face. For the shopper it could mean the end of checkout queues as product scanning and payment can in theory be performed anywhere in the store at their convenience. To borrow a well-worn Top Gear phrase, ‘what could possibly go wrong’?

Mobile Scan and Pay – what could go wrong?

“Well, our research found that quite a bit could and does go wrong, with some potentially rather worrying long term consequences.”

The report found very high levels of loss associated with the new generation of self-scan technologies being introduced b retailers around the world.

Among the key findings of the report are:

Dr Hopkins said, “Retailers are becoming aware of these problems and introducing ways of ‘amplifying’ risk in the mobile scan and pay environment, trying to ensure that all that ends up in the basket also makes it onto the receipt.

“All innovations in retailing are a business choice – hopefully done to make the shopper happier and the business more profitable. But those same choices can also produce negative outcomes as well, such as increased opportunities for losses to occur.”

The study shows that some choices made by businesses might trigger behaviours and outcomes not originally envisaged and prove to be costlier than anybody expected.

The report ‘Developments in Retail Mobile Scanning Technologies: Understanding the Potential Impact on Shrinkage and Loss Prevention’ is available on request by emailing ap507@le.ac.uk

Security and the retail experience

A week in the life of a security...

How do you prove you are good at...

Approach to retail crime in Liverpool in 2014...