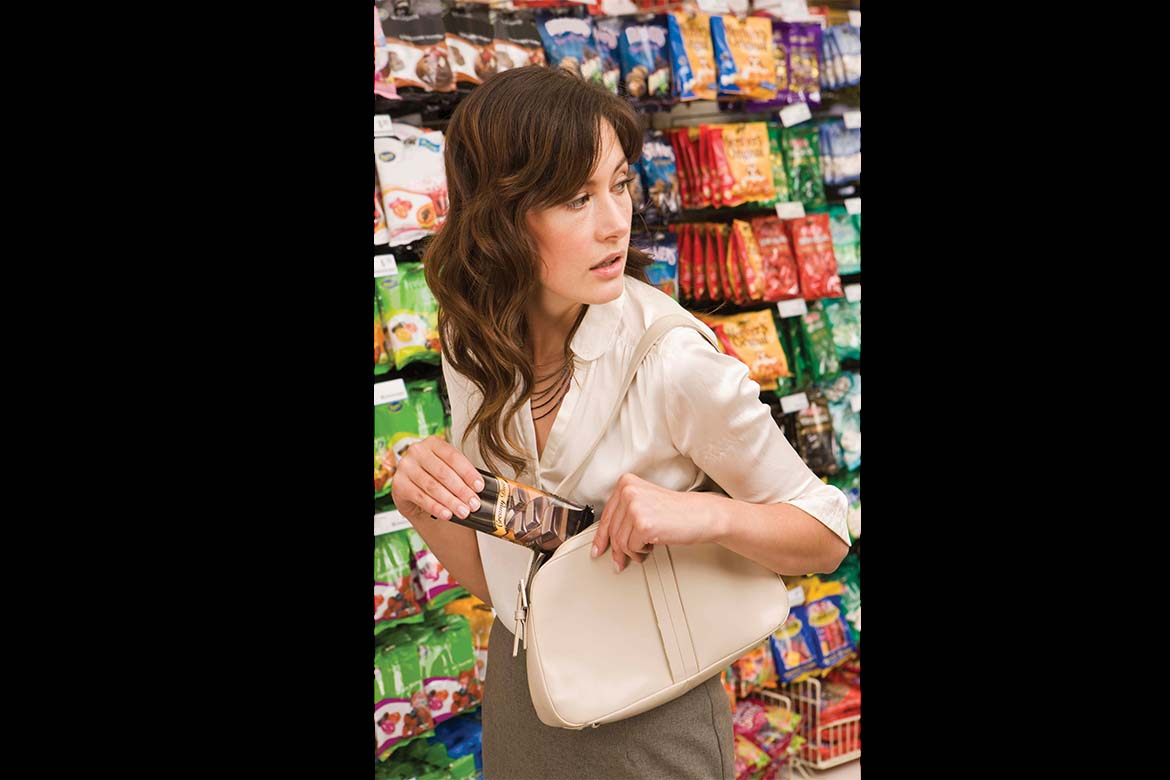 Retail Security: Why we are not to call them Shoplifters

We must refer to them as non-paying customers.

This is the directive from the head of one of the UK’s large homeware retail chains and the sentiment within the statement dictates their approach to security.

Nick Fisher, the newly appointed CEO of Facewatch, said: “Our work with businesses is showing that just ten per cent of low-level crime is reported and only five per cent is solved, which means that businesses of all sizes are paying a high price for rising petty criminal activity, and there is growing apathy among victims.” he added.

In an internal memo for one large retail organisation, their security staff have been told to stop the use of the Civil Recovery Process against shoplifters as “the income derived from the process outweighs the direct cost incurred”. Their policy is to “deter shoplifters through active, polite and friendly customer service”.

Shoplifting is not the only problem

However, according to the BRC report, it is not just shoplifting that is affecting the retail sector. Violence and abuse against retail staff is up 40 per cent from last year’s figures and this is a major area of concern.

Shoplifting and potential violence are only two of the issues affecting the retail environment. Over 5 per cent of the losses in the UK, some £36 million of costs were associated with cybercrime. This, according to the British Retail Consortium’s cyber tool kit, was the result of 5.8 million fraud and computer misuse incidents. And when related to cybercrime overall, the Centre for Risk Studies say it represents 4 per cent of all UK cybercrime.

Bridging the cyber, shoplifter gap in retail crime is the insider threat.  In a recent interview with a newly appointed retail store manager, she said, “In every store I have ever worked in there is always a member of staff ‘on the fiddle’, and if you think it isn’t happening, it just means you haven’t caught them yet.”

29 per cent of retailers reported that their business had seen an increase in malicious insider incidents in the past two years.

All respondents suffered theft by employees in 2015-16. Additionally, there was a notable rise in cyber-related criminality at the hands of employees, suppliers, contractors or others with inside access.

The final threat to retail security is the terrorist threat. Brought into sharp focus by the 2013 siege in the Westgate Mall in Nairobi, we then had the 2015 siege in the Hyper Cacher supermarket in Paris. In London, Mohammed Rehman and his wife were arrested for planning an attack on either a London shopping centre or the Tube.

This year there were two arrested for planning an attack on a shopping centre in the German city of Essen and then we had the horrific truck attack along a shopping street in Stockholm before it swerved into Sweden’s largest department store, Åhléns City.

Retail is at the front edge of the terrorist threat.