Approach to retail crime in Liverpool in 2014 produces results. 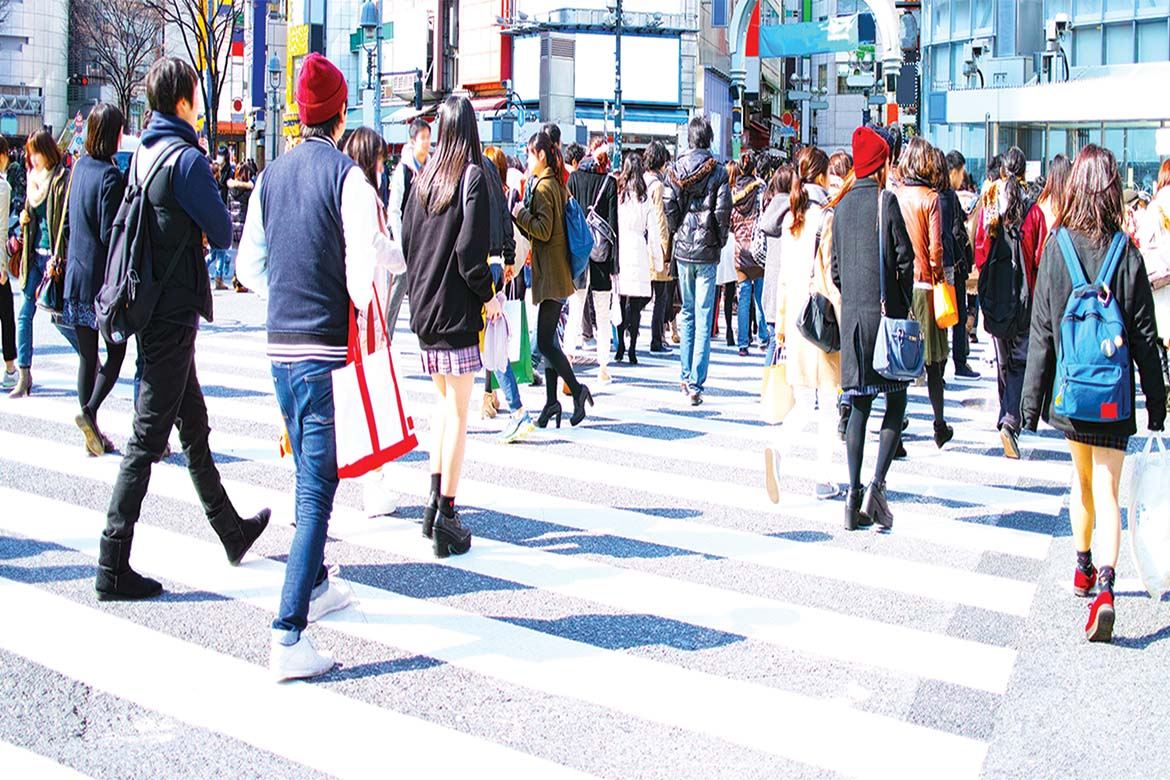 Concerted approach to retail crime in Liverpool in 2014 produces results

Following a significant increase in retail robbery in north Liverpool, frequently involving knives and guns, Merseyside Police launched an innovative operation in 2014 that continues today to counter this crime.

Detailed analysis and activity, as prescribed by the problem-solving triangle approach, focused attention on the locations, victims and offenders concerned.

The resulting operation, including traditional police detective work, a creative media campaign and involvement across the community, led to significant decreases, in some locations by over 50%, demonstrating that a concerted approach can make a big impact on retail crime.

The detailed analysis carried out initially identified two hotspots for retail crime in Liverpool, covering four streets, with fifty-six repeat locations. Large amounts of cash were stolen and cigarettes were a particular target. This was a crime worth committing.

To fully understand the reasons for offenders carrying out retail crime, the Merseyside Police and Crime Commissioner (PCC) funded academic research involving interviews with offenders in prison. Two key findings helped inform the operation: make it more difficult for these types of crimes to be committed and make the rewards less attractive.

Merseyside Police visited potential target premises, such as convenience stores with an off licence, bookmakers, banks, pubs, garages, post offices and beauty/tanning shops. Each premises was individually assessed to ensure the right crime prevention advice and equipment was supplied. Officers advised the premises owners on how to properly protect themselves: crucially, to keep less cash on the premises and where cash was kept, to make effective use of cash boxes.

Using the intelligence provided by the analysis and research, Merseyside Police carried out a range of actions to clear up outstanding retail crimes and to prevent any further ones occurring. These targeted actions included:

Alongside these activities, Merseyside Police developed a powerful media strategy with the key objectives of demonstrating that they take the issue of retail crime seriously and will take tough measures to combat it and to encourage members of the public to support their efforts and come forward with any related intelligence.

This innovative internal and external communications strategy included signage, posters, leaflets and a large marketing campaign of billboards and adshels.

Within the premises that had been identified as vulnerable, numerous warning posters, signs and stickers were displayed. Some of the key messages sent out during the operation:

This operation involved not only Merseyside Police and its PCC, but surrounding police forces, the Chamber of Commerce and Crimestoppers.

Partnership involvement included training on the operation for magistrates: they were briefed on the kit and how it works, so when the forensic spray or smoke cloak device was referred to in a statement they understood what it meant.

An overall reduction in business robbery, especially in main risk premises of bookmakers and convenience stores with an off licence, with a significant reduction in armed robberies.

How will it be maintained?

Merseyside Police aims to maintain these results with a dedicated Crime Prevention Officer who visits every premises subject to a business robbery and completes  a security assessment. Additionally, information is shared daily through industry sector groups such as banks and bookmakers throughout Merseyside, with quarterly meetings to share good practice.  Work will continue with the Gambling Commission and Environmental Health authorities to ensure an ongoing, joined-up approach to preventing crime.