How do you prove you are good at retail loss prevention? 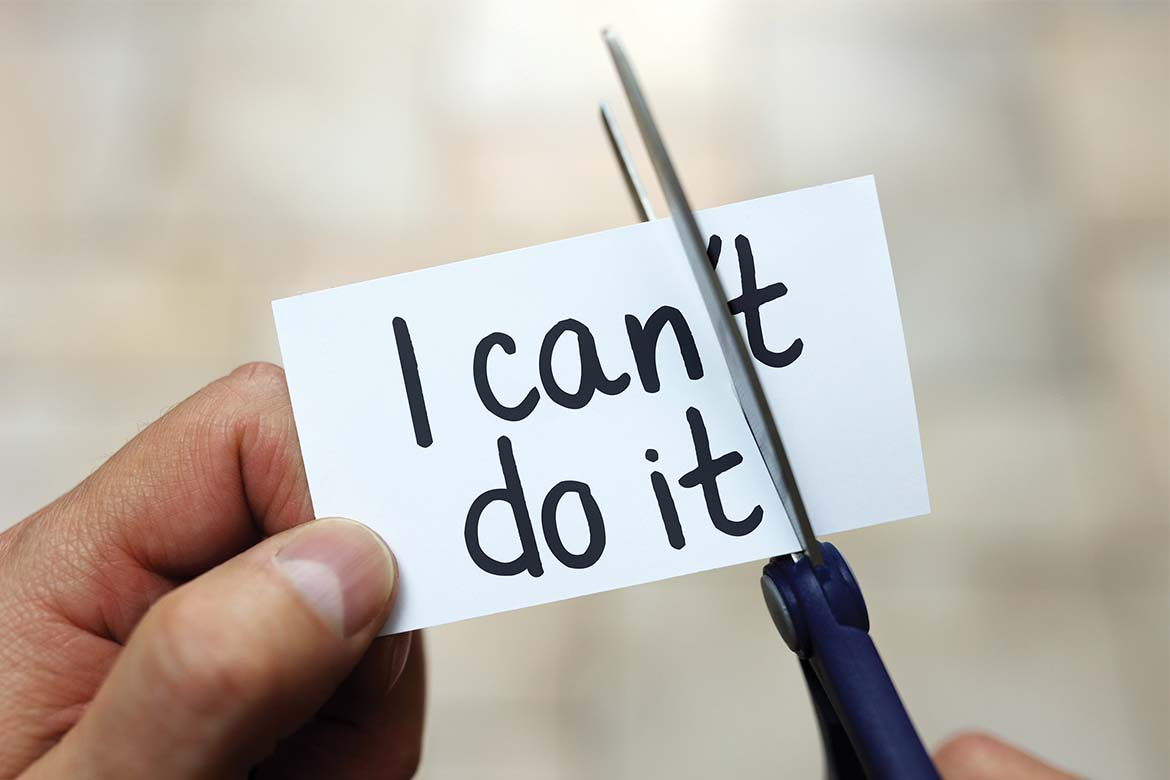 How do you show you are doing a good job at crime prevention – whether that be security, loss prevention or some other aspect? It is too often presented as being easy. But it isn’t. And there is a real skill set to being outstanding, as Martin Gill explains.

Academics have developed a range of theories, and practitioners a range of approaches but they are not equally good. Determining what the problems are, matching appropriate responses, and implementing them well are skillful tasks.

As one academic Bjorg has written, ‘crime problems require complex solutions’. Part of the problem is that the world of security and crime prevention has undersold itself. Anyone would think in a business setting it is a marginal activity, rather than, as is more often the reality, an essential business function that enables an organisation to operate effectively, providing protection and facilitating profits.

This is true of crime prevention generally; buyers and other stakeholders too often see security in terms of some tangible measure: a security officer, an alarm etc. The security sector for too long has allowed people to see security that way. It is a reality that every business process and all workers are both a potential security weakness and a potential ally in good security. It means those charged with responding need to understand business processes and the roles of all workers to identify and mitigate risks. They also need to be able to monitor internal and external events.

Alongside understanding the business as a business, those in charge of security of course have to understand security measures. There have in the past been comments that the problem with security is that nothing works.

Well, it is true that all things can sometimes fail. But, it is more the case that all measures – credible ones – can work and are likely to when they are an effective response to a problem and are well managed.

Crime and security in the world of retail

I would like to illustrate my point by discussing a study where I interviewed twelve heads of loss prevention (they were not always called that) about their approach to crime and security in the world of retail.

They noted a number of trends that were impacting on their ability to be effective and in their different ways, represent the marginalisation of loss prevention within retailing.

One of the main challenges they face is the withdrawal of the police commitment and presence on the high street; officers are much less likely to be available to attend stores. To complicate this further, interviewees noted a tendency of stores to have fewer staff available on the shop floor. Both the police and retailers are cost-cutting, often under some guise of being more ‘efficient’, but often with negative implications for security.

Another trend was the speed with which retailers implement decisions, for example, about store locations without always taking the time to assess security implications. Further was a tendency to judge success, at least in part, on shrinkage rates, when in reality they had limited control over them; greater influence they argued rested with store operations teams.

More generally, the squeeze on expenditure in retailing rarely excluded loss prevention; it was more difficult to generate support for expenditure on measures to prevent loss. This was not helped by the lowly status of loss prevention management in being distanced from the Board. That said, interviewees generally felt they were effective and that their work was supported by the hierarchy.

Interviewees were positive about most security measures where they fitted with the environment and were an appropriate response. They felt that staff are the most important security measure. This highlights again how important it is that retail security and, for that matter, any type of security engages with the whole business.

The future: technology and collaboration

They pointed to the increasing value of databases in developing both an understanding of problems and in shaping responses to them. Indeed, in thinking of the future they pointed to better use of data, using technologies more effectively, and getting that engagement with staff aligned with the aims of loss prevention.

Interestingly, in the highly competitive world of retailing, some pointed to the benefits that might accrue to not only collaborating with other retailers on loss prevention but committing to sharing resources.

How the best in security can distinguish themselves

There is a real difference between being outstanding as opposed to merely good.

Only the very best are able to continually show success, and because of that we need to know who they are; we need others to replicate them. There are two possible routes where the best in security can distinguish themselves.

Firstly, Secured Environments, www.securedenvironments.com, a police certification scheme awarded to organisations that are able to show that they have adopted six key principles for protecting themselves against crime.

The security world is generally very good at what it does. We just need to commit to not keeping that fact secret.