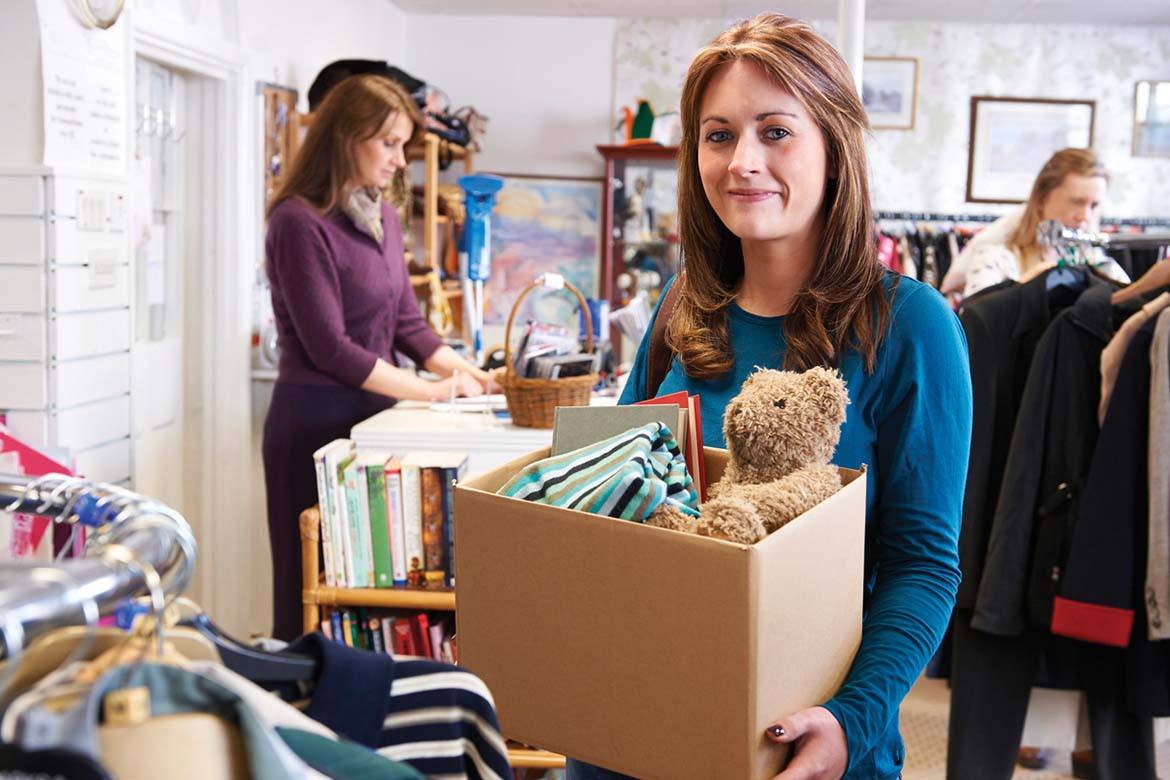 Charity retailers face the same risks as other retailers. But in a sector where even small amounts can make a big difference, any fraud loss hurts.

‘Charity’ and ‘fraud’ are two words that many people don’t automatically associate with one another. Yet charities are as vulnerable to fraud as other organisations.

Each year billions of pounds are diverted away from genuine charities and into the hands of fraudsters. The overall cost of fraud to the UK sector could be as much as £2bn a year or about three per cent of annual charity income.

Fraud significantly impacts the good work that charities do. And some charities with shops or trading outlets may face greater risks because of the nature of their activities, according to the Charity Commission.

The scale of the problem

The Charity Retail Association estimates that there are about 11,200 charity shops in the UK, raising more than £270m each year for good causes.

Theft of donated stock, shoplifting and employee fraud feature amongst retailers’ biggest concerns, though these are ranked below concerns about volunteer shortages, increasing costs, and health and safety issues, according to the Charity Shops Survey 2017.

This is not surprising given the uncertainties facing the UK retail sector as a whole from Brexit, rent hikes and lower customer footfall on the high street.

The British Retail Consortium (BRC) has estimated the total cost of fraud to UK retailers last year was £155m, with the most common risks being employer (insider) fraud, refund fraud, card-not-present fraud and cybercrime. Charity retailers face the same risks. Although there is no way to eliminate all fraud, there are some simple steps that charity retailers can take to reduce the risk, and good policies, procedures, oversight and training are a must. So too is collaboration with other sector participants to share information and good practice and to create a sense of community.

The threat from within

No retailer likes to believe that someone working in their shop might be a fraudster. But employees and volunteers are both potential sources of fraud risk. At least one third of all charity frauds are committed by someone on the inside, and the BRC has found that insider theft within the retail sector is on the rise.

Research published by the Charity Commission earlier this year found that most insider frauds were made possible because of:

This can present real challenges for charity retailers, who report that it is becoming more difficult to recruit and retain good volunteers at a time when training budgets are also shrinking.

The importance of robust recruitment processes should not be underestimated. Charity retailers should take care over the people they recruit and foster a culture of honest ethical behaviour.

The growing threat of cyber-fraud

An increasing number of charity retailers are moving online, using third-party websites such as eBay and Amazon as well as their own sites to sell goods. Last year alone, online sales increased by 36 per cent according to the Charity Shops Survey 2017.

This, of course, opens up new risks from cyber-criminals and means that online fraud is a growing threat. About half of respondents in the BRC survey had seen an increase in cyber-attacks in the last year, with phishing, theft of data and denial-of-service attacks the most significant.

Card-not-present fraud accounts for most UK card fraud losses according to UK Finance (72 per cent in 2017) and UK retailers lost an estimated £206m to e-commerce fraud last year.  For free practical advice about online security (including card payments), visit

Charity Fraud Awareness Week brings together everyone working within or supporting the charity and voluntary sectors to raise awareness and share good practice in tackling fraud and financial crime.

Topics to be covered include cyber-fraud, insider fraud, and sending and receiving money safely.

Entries are now open for this year’s

Charities Against Fraud Awards, which recognise the outstanding contributions individual charities are making in tackling fraud. The awards are free to enter and open to all UK registered charities.

The deadline for entries is 17:00 on Friday 28 September. Winners will be announced on 22 October at a special ceremony in London.

For further information on how to get involved or to download the free supporters pack, please visit our website.

Security and the retail experience

A week in the life of a security...

How do you prove you are good at...

Approach to retail crime in Liverpool in 2014...