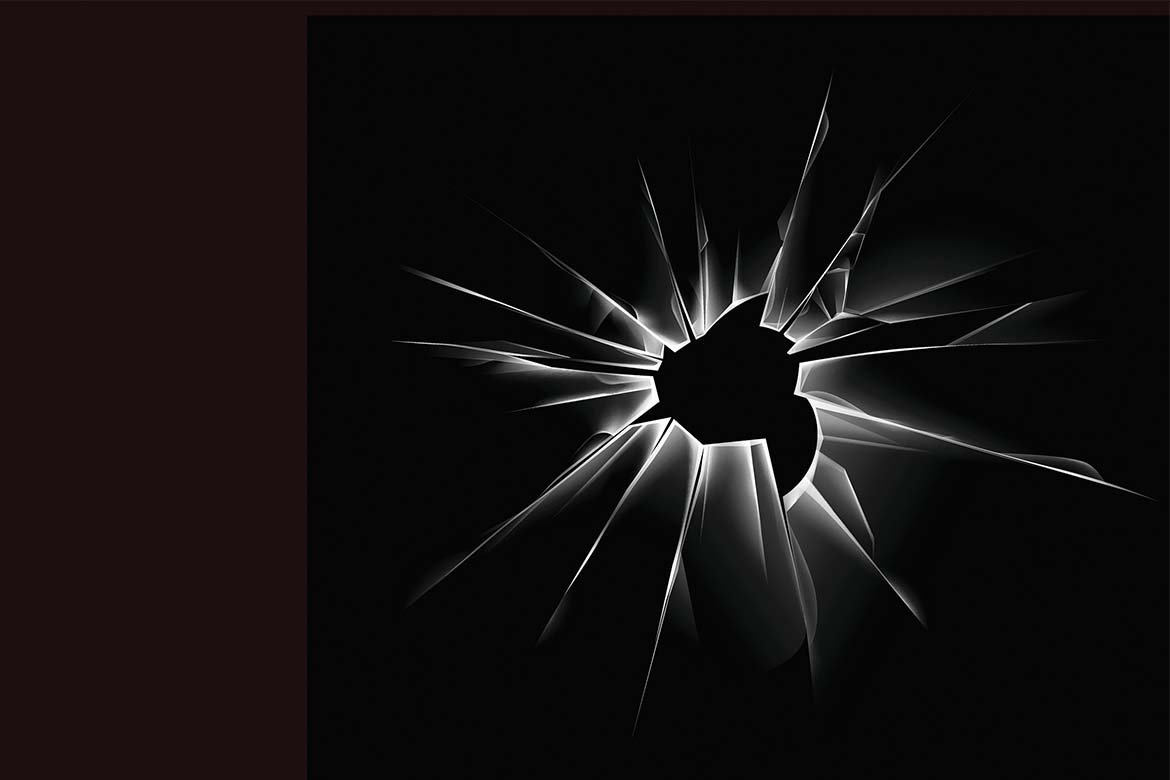 Every year we are informed that retail crime has once again risen by a significant percentage. The British Retail Consortium’s (BRC) annual retail crime survey for 2016 reports £660m as being the total cost of retail crime, 3.6 million offences, and a 40% increase in violence and abuse against staff over last year’s figure. The last point is particularly disturbing.

Anyone who is aggressive towards retail staff, often young people experiencing their first job experience, should be immediately and unconditionally banned from the store concerned and prosecuted to the maximum extent of the law.

One thing that we can be quite sure of is that figures are not fully representative of the true size of the problem. It is only the visible part of the huge iceberg above the water. The true figure will turn out to be considerably more than the total reported.

Many supermarkets will turn a blind eye to the theft of a single bottle of spirits worth £25 – it is simply not worth the paperwork and process required to pursue a case against an individual for such a seemingly small amount. Or is it?

Firstly, it will certainly not be the offender’s first or only crime. He or she will have taken many more bottles of spirits from other shops and stores nearby – and they know that the chances of getting caught are very small.

Secondly, if they are caught, they are aware that punishment will be very minor. No magistrate is going to send someone to prison for the theft of a £25 bottle of spirits. A caution is probably the most likely outcome.

But the result of this acceptance of the loss undoubtebly influences offenders’ attitudes to crime overall. The so called “broken windows” theory evolved in 1982 in the USA. It postulates that a building in a city centre with one or two broken windows will soon have many more broken windows as vandals see that they can get away with smashing more and more and not be caught.

Eventually, squatters may occupy the building and it may even be set on fire by arsonists who see a soft, unprotected target, ripe for exploitation.

Police Chief Bill Bratton, who served two terms as New York City Police Commissioner, was heavily influenced by the broken windows theory. Bratton went on to further the idea that by demanding a no-tolerance approach to minor crime such as drunkenness in the streets, anti-social behaviour, minor theft and other petty offences, then crime overall would be reduced. Despite significant criticism of the man and his business linkages, crime figures were significantly reduced year on year whenever and wherever he was serving as chief officer.

Goodness knows what Mr Bratton would make of the scenes of drunkenness and debauchery now played out regularly every Friday and Saturday night in towns and city centres across the UK following the government’s liberalisation of drinking hours.

The BRC report puts the problem back into the lap of police forces and says that police need a new strategy to deal with retail crime.

The police have lost 22,000 officers under the policy of the current government. They face a major increase in the threat from terrorism. They are constantly tasked to examine historical sex crimes dating back over 50 years. Overall reported crime is up by 10%. The theft of a £25 bottle of spirits is, sadly, not going to be high on their agenda.

The answer to retail crime lies firmly in the hands of the retail industry and the security companies who they employ to protect their premises. New surveillance lenses, cameras and recorders now operate at high definition (HD) level – there is no excuse for not recognising or identifying offenders as they enter a shop premises.

Facial recognition is now coming into its own and software analytics can be set to alarm as soon as a known offender steps foot on the premises.

The technology is now there to alter the balance of advantage away from the offender and back to the retailer and to the rule of law. A no-tolerance attitude is needed to arrest and prosecute those found stealing goods. A more visible security presence is needed. In some stores and supermarkets this is immediately visible with a uniformed security officer at the entrance to the store backed up by plain clothes officers inside the premises. Needless to say, crime is far lower in stores if this is the case.

In an age of austerity, industry needs to take more responsibility for its self-protection and invest in the devices, policies and personnel needed to achieve this aim.