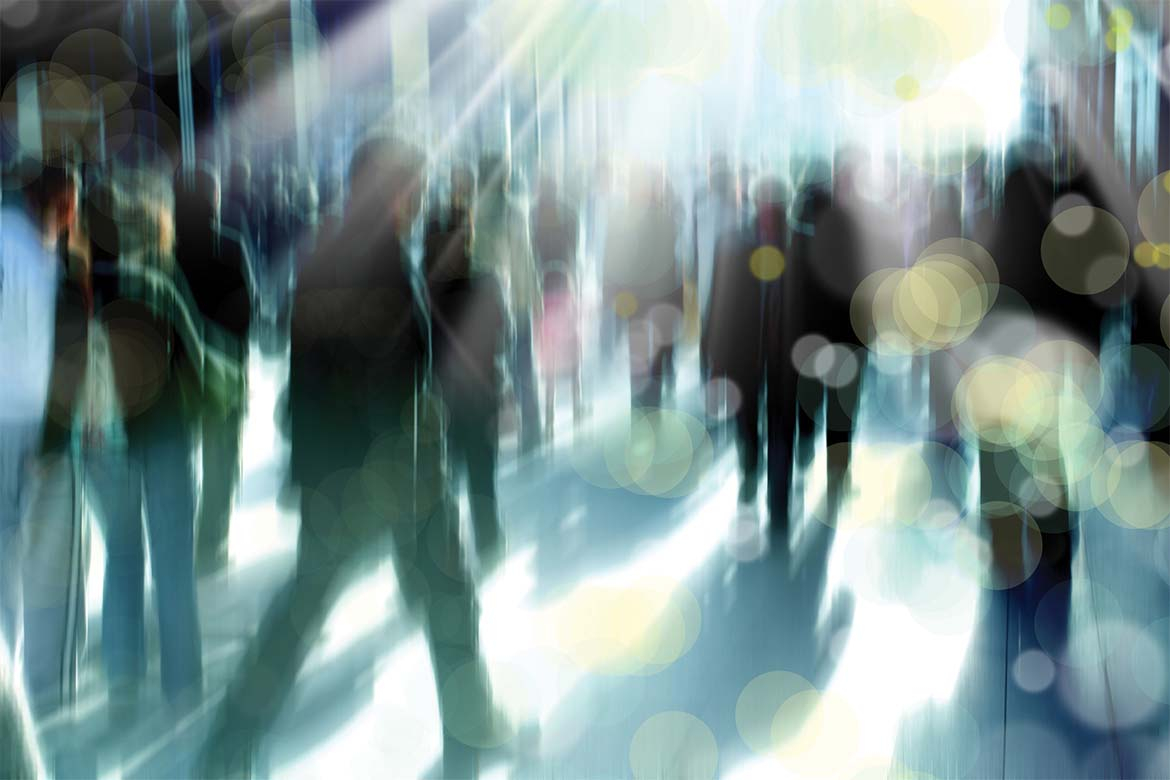 Any month now we are expecting the updated CONTEST (UK Counter Terrorism strategy) to be published. I hope the ‘4 Ps’ of Prevent, Pursue, Protect and Prepare are retained as they have served us well. I have little doubt there will be much greater emphasis given to the cyber threat. Very importantly, I also expect an enhanced contribution from the private security industry (PSI) to be a primary intention.

While progress has been made, I have no doubt there is massive potential in guarding, event and leisure security that remains untapped. We already respect the private sector designers and manufacturers of security kit from barriers to CCTV, and the IT scientists tackling cyber crime.

However, some of that respect needs to be given to front-line security staff, and they deserve our respect.

They preserve our safety, and look after our property, with a big commitment to what is ‘out of hours’ to the general public. While the police, through cuts and competing priorities, struggle to maintain their presence, our guards and stewards are there.

Security personnel are often written about as eyes and ears, but in my opinion, they often provide a great deal more.

So, how to unlock that potential? An obvious element is training. Some good products are available, with Project Griffin and Project Argus the most quoted. I understand CPNI are about to launch a training film with guidance on recognising, engaging and acting on suspicious behaviour.

The library of material is ever improving

However, I believe that if we did a counter terrorism training needs analysis (TNA) for the industry, the gaps in reach and depth would be substantial. A great improvement would be achieved by plugging it.

So then it is about being smarter. E-learning and scenario testing on site could cater for issues such as recognising suspicious behaviour. How to challenge, the importance of being a visible deterrent, evacuation, invacuation, lock-down, search procedures, terrorist modus operandi, reporting incidents.

Tablets and iPhones are now in abundance in security hands

Such is the size and importance of the security industry in tackling terrorism, I believe it merits its own tailored products, combining training with inspiration. Show them security’s contribution at the Bataclan theatre and Stade de France in Paris. Highlight the courageous door supervisors at Borough Market. Complement this by highlighting their own colleague’s report of suspicious activity at a nearby shopping centre the previous week.

A very close relative of training is briefing. I have witnessed many briefings from private security industry managers and supervisors as good as anything delivered in the police. However, we need to work with our clients to ensure that adequate time is allocated and a decent place agreed to carry them out. That is not always so.

We in the private security industry have long requested intelligence to be shared, but what we really need is the most up-to-date information on terrorists’ modus operandi to allow us to fine tune our response and brief our staff. We need to respect that police and security service have to protect sources, and we can’t claim a general ‘need to know’. Give us relevant updates and give us them without delay. Any sub judice concerns have to be overcome in the interests of public safety.

I do not minimise the importance of the PSI getting our own act together. Competition is an issue, but there is hardly a major event where we do not work with each other as sub-contractors. Managers move between security companies, bringing best practice with them. There is more direct involvement of security companies in cascading information on all aspects of Counter Terrorism, including the vital Cross-sector Safety and Communications (CSSC).

I have the honour of being involved with Security Industry Safer Scotland – Counter Terrorism Group, with the goal of ‘enhancing the capacity and capability of the security industry to counter terrorism’. While a Scottish initiative, it has a quality membership from the public and private sectors, and the will to collaborate effectively. Perhaps it can be a model for the wider UK.

We are also an industry that has benefitted from regulation via the Security Industry Authority. It is very challenging to introduce more training as part of a basic qualification to enter our industry, but it should not be discounted.

The PSI is also competitive in nature and we all strive to be judged via audit in the upper tier of the Approved Contractor Scheme (ACS). Enhanced weight on the CT issue will drive improvement from us.

Last, and certainly not least, the idea of security staff being some kind of second-class citizens and of little value needs seriously challenging.

We have a workforce keen to play their part, though recent research about the views of frontline police officers on the utility of security staff were very disparaging, and in my opinion, misplaced elitism (Security Research Initiative (SRI, 2017).

I could list the concerns I receive daily about police response times, bad attitude, and little feedback to our staff. However, that gets us nowhere.

The police need to extend the good attitudes and behaviour now required of them generally to security’s very diverse workforce and embrace willing partners. When I witness respect and collaboration, I know the severe threat from the terrorists has the greatest chance of being thwarted.

Prior to joining SecuriGroup, Allan served as a police officer in Scotland, retiring in 2010 as an Assistant Chief Constable and the Counter Terrorism Coordinator for Scotland.