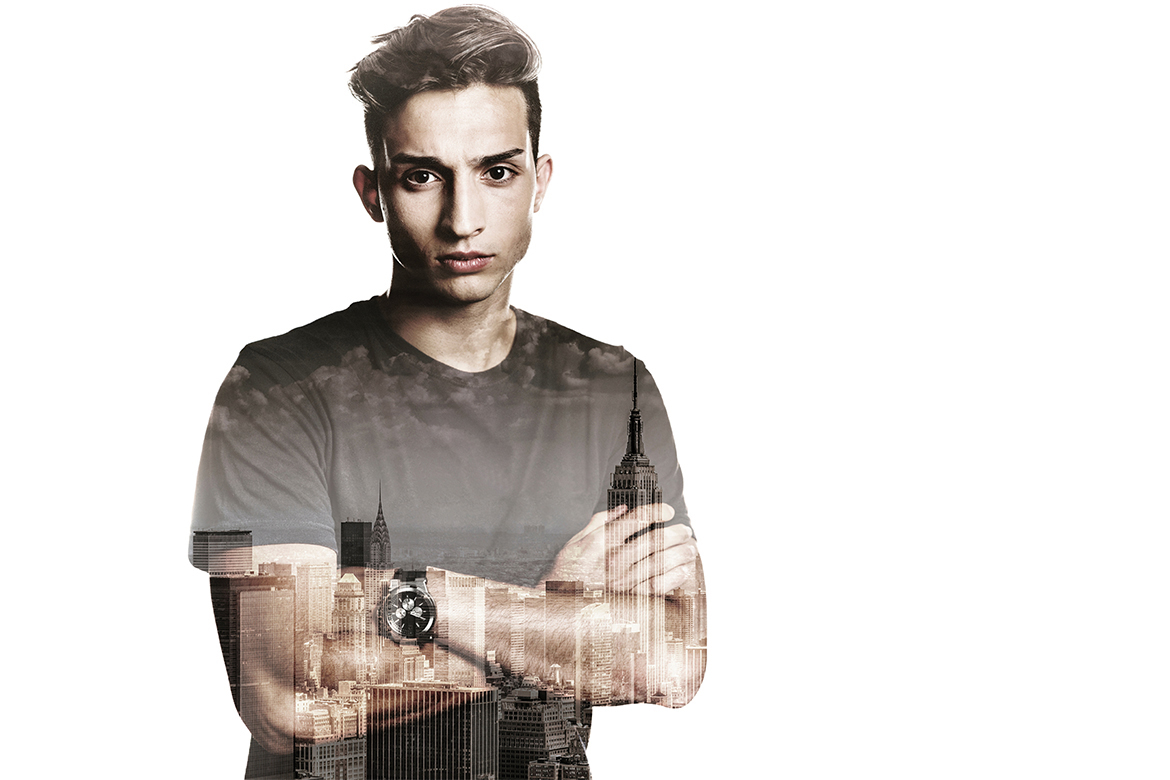 How to prevent violent radicalisation is a question society is wrestling with. Latest research into the impact of mindfulness on vulnerabilities shows how it could act as an effective addition to prevention strategies.

Research indicates lacking a sense of significance in life can increase one’s risk of being violently radicalised. Mindfulness has been demonstrated to foster a sense of significance in life. Investigating the efficacy of mindfulness interventions to reduce vulnerabilities to violent radicalisation could be a proactive approach to preventing terrorism.

Mindfulness is the capacity to actively focus one’s attention and awareness on one’s thoughts, feelings, and experience of the present moment. It is a mental state as well as an ancient meditative practice. Practicing mindfulness is to exercise receptive and non-judgmental thought on a moment-by-moment basis, in order to attain higher dispositional mindfulness.

Changing the approach to terrorism

The question of why people engage in acts of terrorism has been long debated by different professionals across various fields; from historians and theologians to psychologists and politicians. In finding out why, we can then potentially remedy what brings people to this point.

In the past, national and international approaches to terrorism have been palliative ones. Armed conflict as a reaction to an event proves unsuccessful as a long-term solution since it fails to address the root of the problem. Fortunately, current research has provided us with a more comprehensive understanding of why violent extremism occurs and in turn allows for the development of more effective means of tackling the issue.

This has been achieved by moving away from macro-factors, such as ethnicity or religion, towards micro-processes within an individual. While radicalisation has been demonstrated to occur at a group level, current literature focuses on individual trajectories and the dynamic elements involved.

Looking at the individual

It is important to acknowledge that no one factor is considered to have the determining role in someone being violently radicalised.

Nevertheless, it is understood that for external influences to have an effect, individuals would have to have a pre-existing internal state of incongruence. Then, even regarding internal angst, many mechanisms are at play and all contribute differently to a person’s vulnerability to being radicalised. However, one factor which has gathered substantial support is one’s sense of significance in life.

The need for significance

Michelle Dugas and Arie. W Kruglanski developed the Significance Quest Model as a means for understanding one’s vulnerability to radicalisation. According to the authors of the model, significance is defined as ‘the fundamental desire to matter, to be someone, to merit respect’. The research indicates a lack of significance in life leads people to engage in terrorism in an effort to restore said lost significance. The notion is not as alien as one would assume but, in fact, relatable to many people.

When we feel down and detached from our community we can be swept up by the first group that gives us a sense of belonging and purpose, especially when the narrative is tailored to satisfy these specific needs. Unfortunately, as is the case for some individuals, finding a sense of significance may be through becoming involved in terrorist organisations or movements.

Such situations mean we should be looking at ways to foster a sense of significance in the lives of the general public. In doing so, a step towards combating vulnerabilities to violent extremism can be achieved.

Mindfulness as a protective factor

When applied to the context of violent radicalisation, mindfulness could prove a cost-effective and useful tool for preventative programmes, risk assessments, and interventions for at-risk individuals. But it is not only those at risk that merit our attention. It is worthwhile to look after the mental health of the general public so that no one has to reach the point of being labeled a risk.

Therefore, understanding mindfulness as a protective factor and a push towards utilising its benefits will have a positive impact on the well-being of individuals and in turn ensure the public safety of our society.

Isabella has a masters degree in forensic psychology from Newcastle University. She is currently looking to further her career in crime prevention and security.