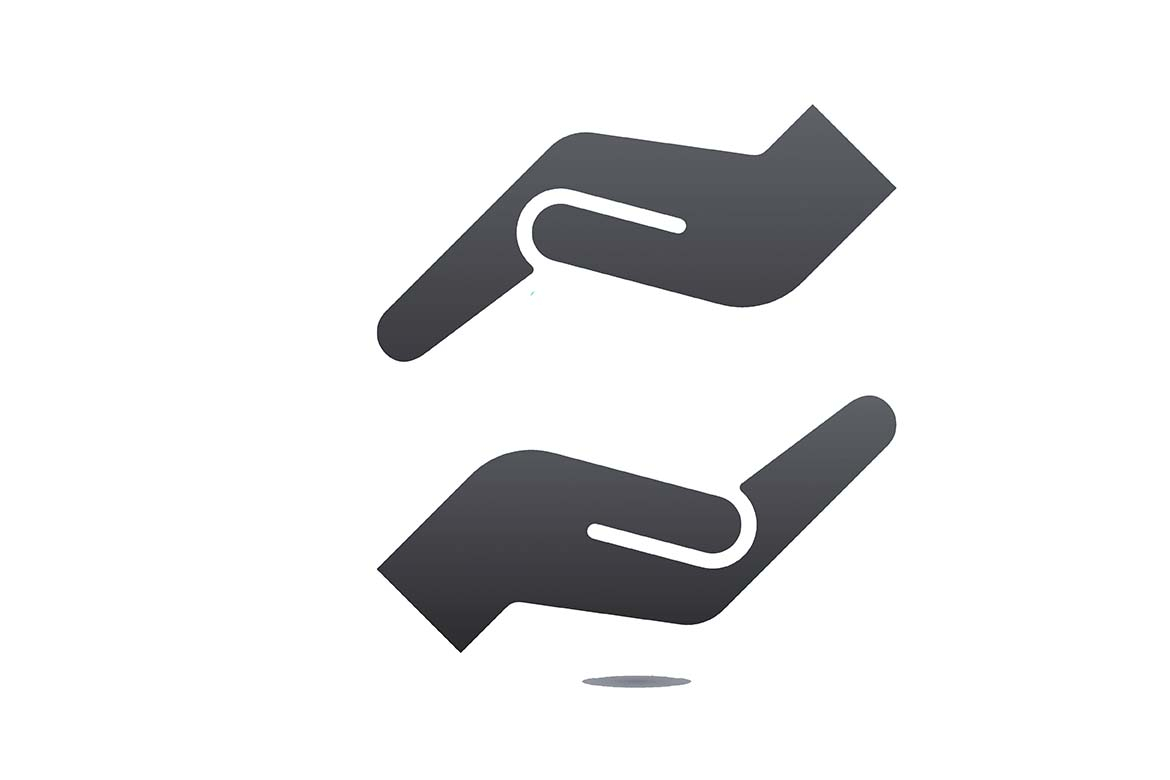 Safeguarding vulnerable people from being drawn into terrorism is the primary aim of the government’s Prevent strategy. A strategy that aims to build resilience, to challenge extremist and terrorist ideologies in all forms – Far Right as well as Islamist extremism.

Prevent is a strategy intended to act as a safeguard for people who are vulnerable to radicalisation in a similar way to other safeguarding strategies designed to protect people from gang activity, physical/sexual abuse and bullying.

In the face of constant terror attacks across the world and numerous terrorist related arrests in the United Kingdom, one would think the aims of Prevent are noble and much needed. However, Prevent as a strategy is constantly debated, with numerous calls for review, questions about its suitability or effectiveness and calls for it to be removed entirely. The government, though, remains resolute in its conviction that Prevent works and is an integral part of the wider counter terrorism strategy known as CONTEST.

As a Prevent practitioner in my tenth year of working on Prevent and having worked through three different government interpretations (Labour, Coalition and Conservative), I have not only seen the evolution of the strategy but have also worked through the evolution of threats we face from terrorism. The experiences of Prevent practitioners up and down the country, the many civil society organisations working on Prevent initiatives building resilience in our communities, and the thousands of individuals supported via Prevent are reasons why I and many thousands of others continue to feel committed to the strategy and will continue to do so. It is not possible or desirable to respond to the threats we face simply by arresting and prosecuting people.

The alternative to a strategy such as Prevent operating in the non-criminal place is to stand by and allow individuals to be drawn into terrorism and take action only when they are planning an attack. But by operating in the non-criminal space, Prevent is often accused of creating a climate of fear and targeting certain communities. This is caused largely by  misconceptions of Prevent aims and objectives. For example, despite there being nothing in law, in the Prevent Duty guidance, or in any form of Prevent training that requires, authorises, or encourages any form of spying whatsoever in connection with Prevent, the strategy is regularly cited by those opposing Prevent as encouraging spying. The Prevent duty does not require teachers to spy on pupils, health workers to spy on their patients or for anyone to carry out unnecessary intrusion into family life. Rather, the strategy ensures that teachers and other public sector workers know how to identify behaviour of concern and how to refer individuals who may be at risk of radicalisation for appropriate support such as mentoring or counselling. Involvement in such interventions is always voluntary and confidential.

In Birmingham we have seen individuals become radicalised to such an extent that they wanted to travel to Syria. A Birmingham Prevent funded project, via its outreach team, showed the youngsters the barbarity of Daesh. They did not realise that radicalisation was an issue for them until they were identified and supported by the project.

The intervention led to the individuals, who had already made plans to travel, open up to those working with them and destroy their tickets; they are now working as part of the project that helped them.

It is hard to say what could have happened to the individuals had they travelled, what we do know is that between 10-30% of individuals who have travelled to Syria have lost their lives.

I believe, as do the families of those individuals, that the Prevent intervention by the local civil society organisation saved their lives.

Elsewhere in Birmingham, a former member of the armed forces supported for his alcohol and substance misuse opened up following treatment to reveal he was being targeted by extreme far-right individuals to use the skills he had learnt in the military against local mosques in Birmingham. He also believes the Prevent intervention saved his and possibly other lives too.

Others have not been so lucky, we must not forget that many people who travel, like the three young British Muslim girls from Bethnal Green, are often misguided and confused and find it hard to deconstruct the world around them. They are ruthlessly exploited by terrorist groups, whose propaganda preys particularly on the young and their families have been left traumatised.

Some have argued that Prevent didn’t help them or missed identifying their vulnerabilities, yet the reality is the Prevent Duty was introduced after the girls had already travelled and their case was cited as one of the reasons why Prevent needed to be put on a statutory footing. In fact, more than 150 attempted journeys to the Syria/Iraq conflict area were disrupted in 2015. This includes action by the family courts, which have increasingly been taking measures to prevent travel.

The courts protected approximately 50 children from being taken to the conflict area in 2015. Unfortunately, whilst these children had been safeguarded, one of the three girls from Bethnal Green – Kadiza Sultana – has reportedly, and tragically, been killed.

For me, Prevent does work and is not just an integral part of the wider counter terrorism strategy, but also integral to broader safeguarding in general.

It is not without its challenges and Prevent could do more to improve community engagement and better present its successes, but on the whole it is as effective a strategy as any in the world.