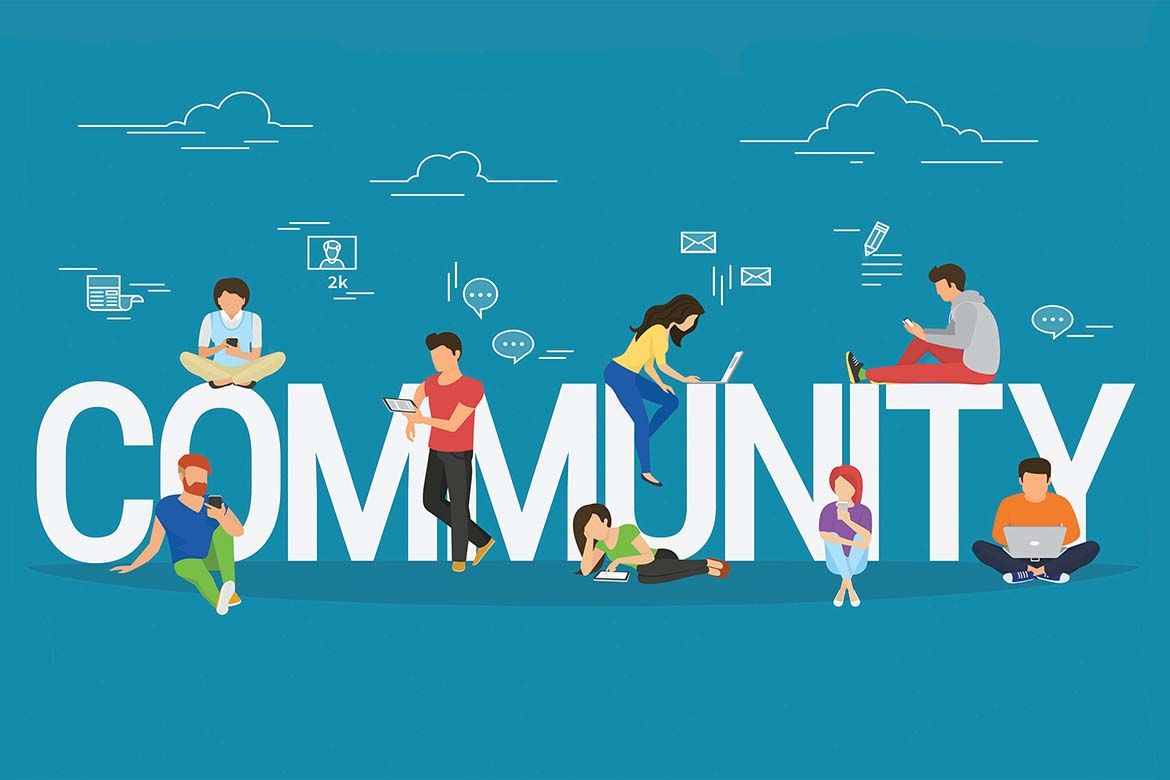 This year Britain has been hit with a number of horrific terror attacks: Manchester, London Bridge and Finsbury Park, to name a few. It is a concerning trend and stopping people committing appalling acts of terror is something we should all be working towards.

Prevent is the early intervention component of the government’s counter-terrorism strategy. It aims to stop people becoming terrorists or supporting terrorism, through safeguarding those who are most vulnerable to radicalisation. It is often unfairly maligned by critics who either misunderstand its practices, or actively seek to undermine it for their own agenda without providing any credible alternatives.

Prevent tackles radicalisation through a number of interventions, including training frontline professionals to spot the signs which may signal that someone is being radicalised, and referring them to supportive interventions. The vulnerabilities that make somebody at risk of radicalisation are by and large the same that make somebody vulnerable to any type of grooming, including social isolation, mental health problems, unemployment – generally by exploiting a lack of protective factors in someone’s circumstances.

The Prevent programme helps bring together agencies to identify those gaps and ensure support is provided by addressing those factors that make the individual less resilient.

Over 850,000 frontline staff have so far received Prevent training. These professionals now understand the radicalisation process and know what to do if they have concerns.

A key intervention is the Channel Programme, which provides support for those identified as being most at risk of radicalisation. Chaired by safeguarding experts in local authorities, it is a voluntary, confidential programme and support is only provided following careful assessment by experts. Following this assessment a holistic programme of support will be tailored to the individual: this may include support with substance misuse, housing or 1:1 mentoring with a Channel Intervention Provider (IP).

If, for example, an individual is expressing extreme right-wing views, they might be paired with a Channel IP who was formerly a member of a right-wing group, who has credibility to explore and challenge these views. They can work with the individual to divert them from this path by providing them with a counter narrative which expands their understanding and demonstrates an alternate viewpoint.

Channel is not any form of criminal sanction, and to date, over 1,000 vulnerable people have received support through Channel. Around a third of those people who are supported by Channel are linked to far-right extremism.

Prevent works to tackle all forms of extremism, and works best when delivered in partnership with communities. In 2016/17, 169 community-based projects were delivered across the country, with 44% of these projects being delivered in schools, aimed at increasing young people’s resilience to terrorist and extremist ideologies. Projects can range from theatre or sports groups which work with young people to explore issues of cohesion and extremism, to sessions for parents teaching them about the dangers of online radicalisation and how to monitor their child’s internet use.

Prevent is not about restricting debate or free speech. On the contrary, the Government has explicitly said that schools should be safe spaces in which children and young people can understand and discuss sensitive topics. That includes terrorism and the extremist ideas that are part of terrorist ideology. They need to learn how to challenge these ideas; ideas that they see in the newspapers and on the internet every day.

The ease of access to unregulated information online can prove a boon for those seeking to radicalise vulnerable individuals. Part of Prevent’s work is to make people and communities more resilient to radicalisation; this is as relevant in the online space as it is in the back streets of our inner cities. The Government is taking robust action to identify and tackle extremist content online; since 2010 the Counter Terrorism Internet Referral Unit has identified and removed hundreds of thousands of pieces of extremist material from the internet.

The Government works closely with Communications Service Providers (CSPs) to come up   with new, innovative ways for tackling terrorist use of the internet. In June 2017, Facebook, Microsoft, Google and Twitter announced the launch of the Global Internet Forum to Counter Terrorism. However, more needs to be done in this space and CSPs need to continue to work harder and faster to remove terrorist content from their platforms.

Whilst the security industry may not be statutorily covered by the Prevent Duty, it is worth considering how professionals can contribute to keeping Britain safe and ensuring that support is provided to all who are vulnerable to radicalisation, including security staff themselves. Consider accessing WRAP (Workshop to Raise Awareness of Prevent) training or similar, which will help your teams understand the signs of safety and how to access support.

Prevent is showing a demonstrable impact; more than 150 attempted journeys to the conflict zone in Syria and Iraq were disrupted in 2015 alone, and last year community- based projects reached over 42,000 participants. The work of Prevent is difficult but it is absolutely vital to keep our communities and country safe from the threat of radicalisation.