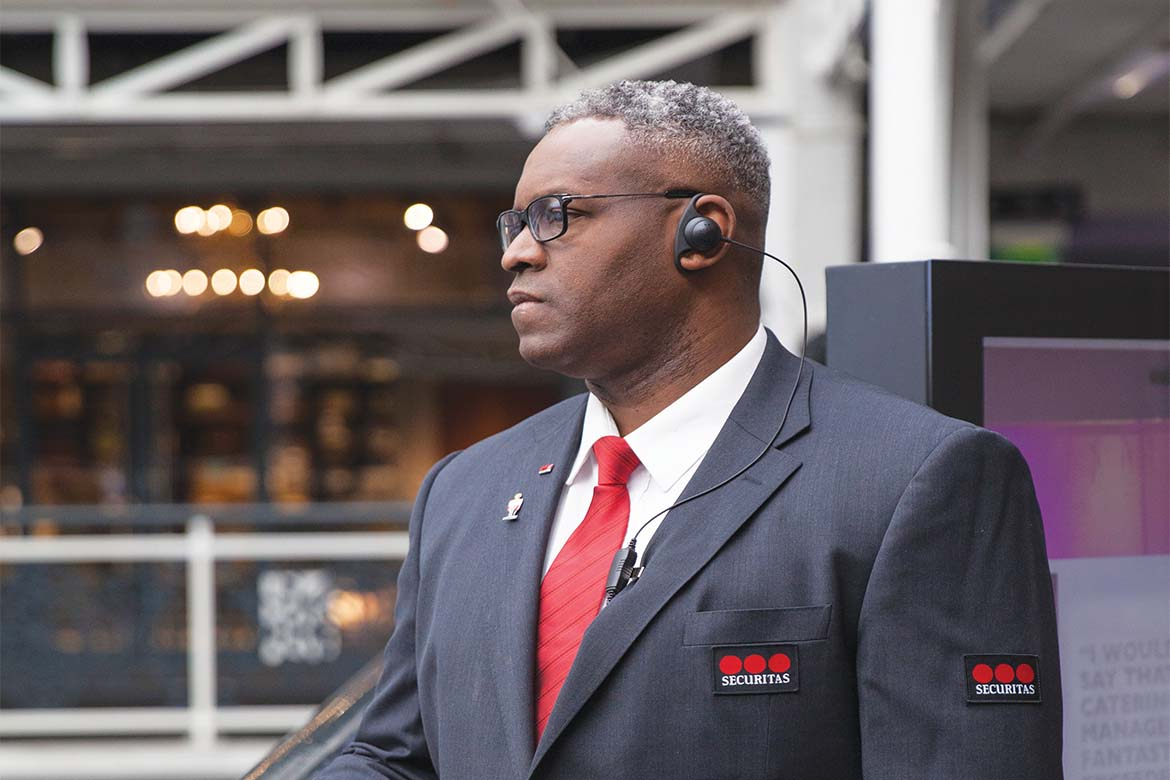 In each issue we  will focus on how Project Griffin is impacting on the security world. This time we profile Imade Fadaka from Securitas, who was part of the security team at the recent ASIS European Conference at the Business Design Centre in London.

Graham Bassett, Vice Chairman, ASIS UK Chapter, says, “Imade was one of a very professional and engaging team that made the conference work whilst keeping us safe throughout the event – it was a demanding audience with senior security professionals in attendance, something that Imade coped with in his stride.”

Imade attended a Project Griffin Awareness Day just before Christmas and says the training “provided a better understanding of counter terrorism and crime prevention whilst making the audience aware of the severe security issues we face as a nation and on an international basis.”

Imade continued, “Project Griffin Awareness training has made me even more aware of the current issues in relation to those that may wish to cause us harm and it has given me a lot more confidence when on duty, should I come across an unattended bag or package or encounter any suspicious individuals or activity.” Imade believes it is better to report something even if it turns out to be nothing, rather than not to report and “it turns out to be something that could have been prevented”.

He added, “I now have a greater understanding of what is meant by hostile reconnaissance, how to recognise it and report or deal with it accordingly.”

Imade concluded with a strong recommendation that all security personnel would benefit from the training.