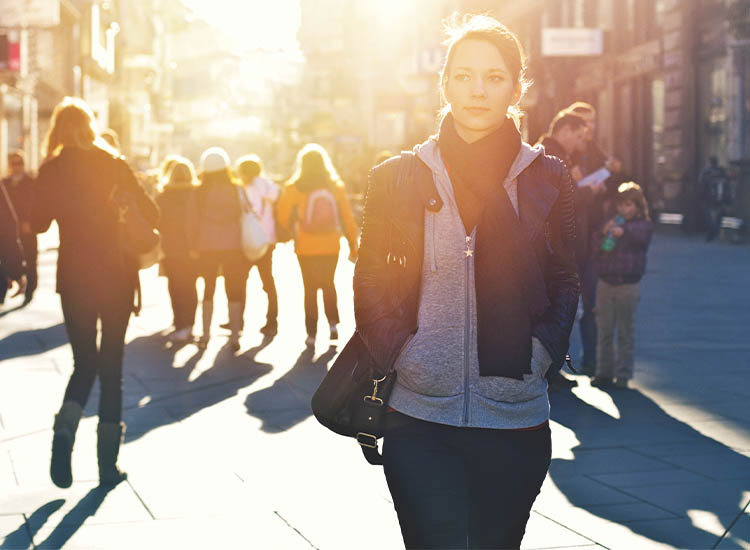 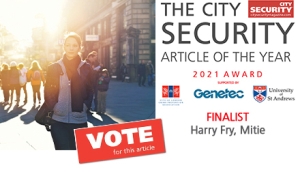 Martyn’s Law and its impact on the security of public places has been much anticipated. The private security sector will play an important part in its implementation. Martyn’s Law, otherwise known as the ‘Protect Duty’, has been a prominent feature across the security industry over the past few months, with the proposed legislation gathering significant government, public and private sector support.

Despite the consultation process being dampened by the ongoing pandemic, officials such as the Home Office Security Minister, James Brokenshire, have reaffirmed their commitment to the proposed changes. Issues have been noted over the urgent implementation of Martyn’s Law from key stakeholders, however, it’s first important to understand just what the legislation will bring to the table.

What is Martyn’s Law?

Martyn’s Law has been proposed to provide better protection from terrorism for the British public. It is produced in honour of the life of Martyn Hett, who died in the Manchester Arena Bombing. Hett numbered among the 36 members of the public who were killed in terrorist attacks in the UK in 2017.

It has been championed by the mother of Martyn Hett, Figen Murray, and if passed, will be a key part of delivering the UK’s wider Counter Terrorism Strategy 2018 (CONTEST).

Martyn’s Law aims at creating a consistent and proportionate process for enhancing security across any place or space to which the public have access.

It consists of five key requirements for such organisations responsible for those locations: that they engage with freely available counter terrorism advice and training; conduct vulnerability assessments of their operating places and spaces; mitigate risks created by the vulnerabilities identified; develop and implement a counter terrorism plan; and a requirement for local authorities to plan for the threat of terrorism.

From a financial perspective, requirements are by design not intended to be costly, but are tailored to enhance mitigative methods to meet each venue’s capabilities.

This will hopefully widen the mitigative scope from a counter terrorism perspective, in the most proportionate and effective manner.

The stakes are too high

In November 2020, during Chapter Seven of the Manchester Inquiry, Figen Murray expressed her concern over the potential high costs of any further delays to the consultation period for Martyn’s Law, stating that the ‘stakes are too high’. These concerns partially arose from the uncertainty of the pandemic, coupled with the increased reporting of online radicalisation during lockdown periods.

The focus shifted away from the threat of Islamist terrorism during the initial UK lockdowns, largely due to the restrictions on public gatherings limiting windows of opportunity for aspiring jihadists seeking to carry out mass casualty attacks in crowded public places. However, the attacks in France and Austria towards the end of 2020, coupled with the raising of the UK terror threat level, illustrates that the threat to the West remains ever present.

Further to this, as suggested by Superintendent Matthew Davidson from Counter Terrorism Policing, these periods of prolonged social isolation and dislocation arising from national lockdown have created an ideal environment for extremists to spread hate and disinformation online, as well as target young impressionable individuals in their homes. This was connected with the statement that referrals to the anti extremism Prevent programme have been low and inconsistent.

It is a little too simplistic to suggest that this increase in radicalisation is strictly owned by Islamist extremism. Although they may not pose the greatest terror threat to the UK, as suggested by the Global Terrorism Index, far right attacks on Western countries have seen the greatest increase since 2014. The same can be noted for radicalisation, with social media platforms known for being exploited by the far right such as ‘Parler’ and ‘Gab’ experiencing a surge in popularity during the pandemic and hosting a number of extreme far right conspiracy and disinformation forums.

The ‘So what?’ for the Private Sector

The Manchester Inquiry has already suggested some security failings in relation to hostile reconnaissance, venue security practices and risk assessments. The belief, which has been emphasised by Figen Murray, is that recommendations from the inquiry will see Martyn’s Law passed into legislation.

These failings as well as the likelihood of the legislation being passed, have set a countdown for private organisations who fit the criteria to start thinking about complying with Martyn’s Law. Should it come into effect, the law will mandate a corporate responsibility and legislative necessity for organisations to implement enhanced planning, training and security measures, as well as improved communication between local authorities and stakeholders. This will hopefully lead to enhanced collaboration and decision making when attempting to mitigate the threat from terrorism in the most reasonable and practicable way.

The possibility of organisations responsible for events, venues and public spaces being legislatively held to even the most minimal counter terrorism standards is something that many believe is long overdue.

For further views on this topic, see related articles from our Police & Partnerships, Risk Management and Security Management categories.