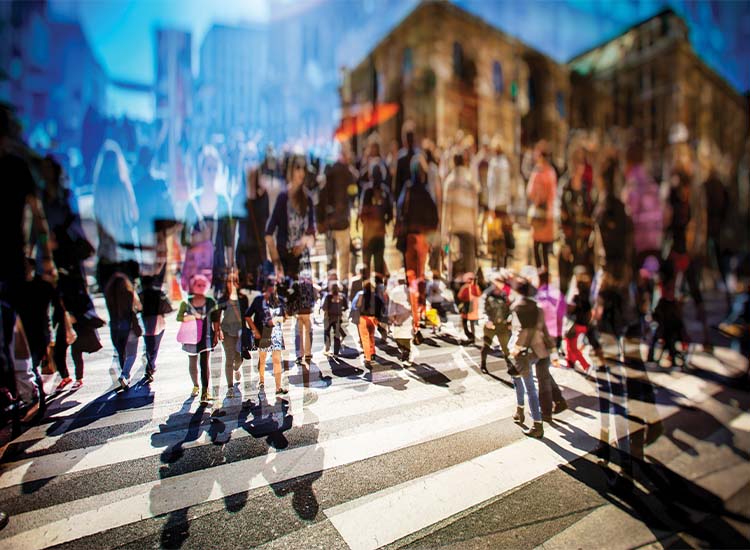 Two significant reports have provided impetus and recommendations for the content of this legislation: The Manchester Arena Inquiry Volume 1: Security for the Arena and the Protect Duty consultation report. Here we provide a summary of the key findings from the first of these reports and also provide a response to the consultation from Figen Murray.

Report of the Public Inquiry into the attack on Manchester Arena: Security for the arena

In his preface, the chairman: The Hon Sir John Saunders, states: “On 22nd May 2017, twenty‐two innocent people were murdered in Manchester at the end of a concert performed by the American artist, Ariana Grande. In addition, hundreds were injured. Many suffered life‐changing physical harm, many others psychological trauma. There were acts of bravery by those who came to the assistance of the dying and the injured. Many of those rescuers bear the scars of what they experienced. None of those affected will forget that night and nor must we. Those events are the reason for this Inquiry and have remained central to it.”

The detailed report that follows contains nearly 200 pages divided into six parts. It documents the exacting inquiry into all aspects of the attack on the Manchester Arena. Part 8 provides conclusions and recommendations for the Protect Duty.

The report acknowledges the contribution of Figen Murray to the progress made on the new duty: “The progress is a testament to the efforts of Figen Murray, whose son Martyn died in the Attack. In his memory and in recognition of Figen Murray’s work, the proposed new legislation has become known as ‘Martyn’s Law’. Everyone who took part in the Inquiry has rightly paid tribute to her efforts.”

Legislation known as the Protect Duty or Martyn’s Law is due to be enacted later this year. This will bring an obligation for those with responsibility for publicly accessible locations to consider and, where required, implement security measures to protect the public.

The report introduces the idea of new primary legislation: “The proposal is that the Protect Duty will apply to every space to which the public has access so that wherever members of the public go within a public space, some person or organisation will have the responsibility to take steps to protect them against a terrorist attack”

“There are three different areas to which a Protect Duty may apply. First, public venues which are capable of accommodating an audience in excess of 100; second, large organisations employing more than 250 people; and third, public spaces. Each of these different categories will cover a wide variety of locations with very different levels of risk.”

There are a series of key recommendations around the preparation of this plan. In brief:

The report notes that smaller venues may be able to prepare a plan “ from a generic list of options”. But larger and more complex venues “may retain a consultant or employ someone for that purpose”. The report recommends that the experts preparing the Protect Plan “require specialist training and a minimum standard of accreditation that will ensure that those undertaking this very important task are properly equipped to do it competently”.

The report highlighted the following key recommendations on the approach to take when implementing the Protect Duty:

The full report is available on the Manchester Inquiry website