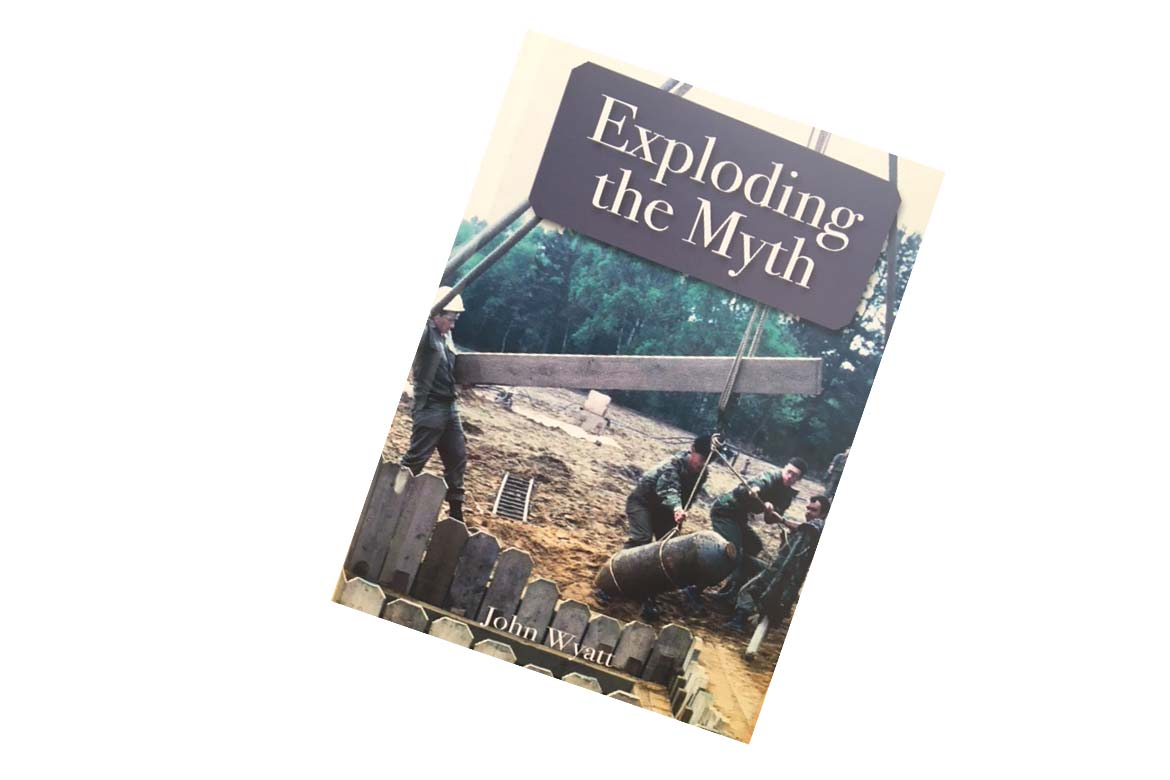 It is not often that we are given the opportunity to review a book, but as the author in this case has been a long time contributor to City Security Magazine, we are delighted to be able to do so!

John Wyatt first learned about the power of explosives blowing up toys in the garden of his childhood home. After graduating from Sandhurst as an Officer in the Royal Engineers, he specialised in Bomb Disposal. During a career that reads like a Boy’s Own novel, he went from hands on defusing of Second World War bombs to the set up and organisation of search operations during the troubles in Northern Ireland.

He also took a large part in de-mining after the Falklands Conflict.

In a second career as a specialist consultant, he investigated the bombing of the Tory Party Conference in Brighton, assisted Red Adair extinguish blazing oil wells in Kuwait and helped analyse terror incidents all around the world.

He has trained thousands in anti-terrorist precautions. He still advises corporations on blast resistance in major infrastructure projects on a global scale.

Exploding the Myth from John Wyatt is a fascinating memoir and I would recommend it whole heartily to anyone interested in the world of counter terrorist operations and bomb blast mitigation, but also it is an informative and interesting tale of a very brave man.

The book can be obtained directly from John Wyatt jwyattassociates@live.co.uk for a cost £30 which includes postage and packing.

All profits go to the Royal Engineers Association Benevolent Fund.

How Business in the Community (BITC) supports –...