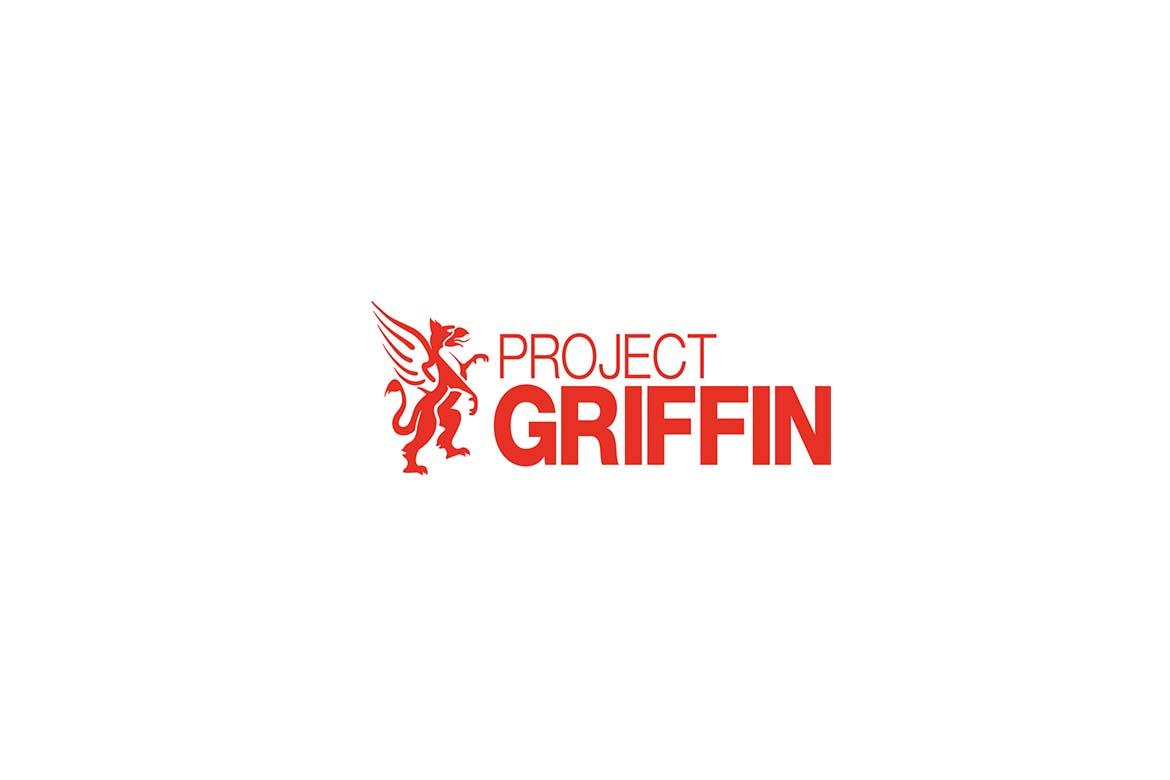 The concept of public- private cooperation for security is not as obvious as one might think in the French context. Indeed, according to the French declaration of civil rights, a key component of the French constitution, security can only be provided by a public force.

Whilst across Europe since the 50s one can witness the move towards security deregulation and increased cooperation between public and private actors, in France the trend is not quite the same. Although France didn’t have a national police force until it was imposed in 1941 by Collaborators then in charge of France, the move was never reversed and it is only very recently that municipal police forces were restored. Despite this step to bring closer to the citizen the provision of security, it still remains very much the quasi-exclusive domain of the state. However, faced with ever decreasing available resources, the state had to turn recently to the private security sector to increase an adequate provision of security.

Two years ago an office for public and private security sector cooperation was created at the French Ministry of the Interior. ASIS in France has been looking at Project Griffin for some time and it was an obvious choice when selecting best practices which could inspire senior staff at the French Ministry of the Interior. Thanks to the help of Don Randall and Graham Bassett, a first visit was organised of the Griffin Project in September 2014 at the initiative of ASIS Region 9A, which includes both the United Kingdom and France under one roof.

This first exchange of views led the way to more visits and in particular an in-depth review of the Awareness Day training put in place by the City of London Police at Wood Street, as well as on-site exchanges with private security representatives. During this second visit earlier this year, the French delegation was joined by Valérie Hatsch, chief of staff to the Préfet of Hauts de Seine, one of the busiest business areas near Paris. For Thierry Coudert, “testing cooperation projects between public security forces, private security providers and municipal police forces… is an important innovation on which [his department] is working and which should find practical implementations in the years to come”. Based on the lessons learned from Griffin, one pilot area has been identified in the business district of La Défense, close to the heart of Paris where all these forces are present and face significant challenges. The pilot started in June and is expected to produce interesting follow ups in the months to come with an official launch by the end of the year.