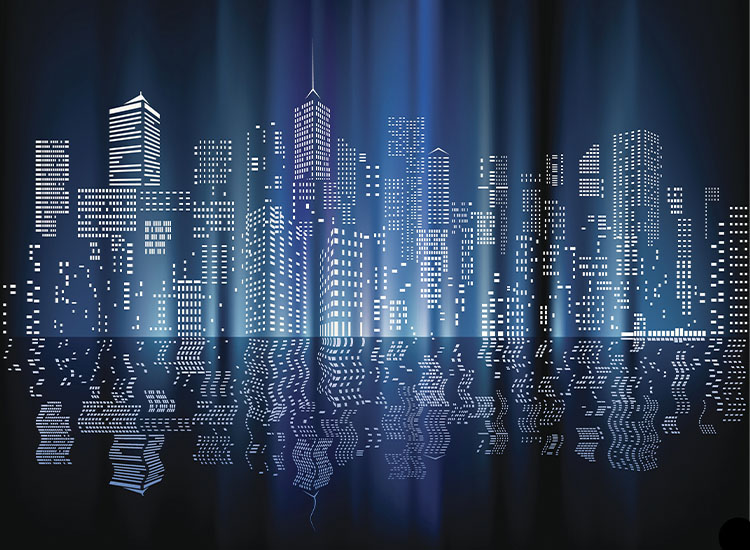 The City Security Council: Working together for a safer City

Working collectively and collaboratively has continued to be the main theme and focus for the members of the City Security Council (CSC) over the last few months.

We have continued to dial in regularly on the City of London Police-coordinated Silver conference calls which has ensured that all our security teams are fully up to date with the latest intelligence and are aware of any potential threats direct.

Collectively, we have a robust presence in the City of London, and this also means we have a strong and united voice. We used this to good effect, lobbying local government particularly around the issue of recognising and reclassifying security officers as essential key workers. We, along with other Associations, argued successfully that the 10,000 security related staff based in the City of London are essential key workers who have a vital role in supporting and assisting the police and the public, and protecting the security of our country.

We raised awareness not just of the importance of frontline workers to the infrastructure of our communities nationally but of the wider significance of having essential worker status for the families of security officers, such as allowing their children to attend school and gain authorised travel within restricted areas.

We also raised our collective concerns around the financial impact of reintroducing the London congestion charge and the potential impact this would have on our security personnel trying to get to their buildings safely.

Unfortunately, on this occasion we were not successful, receiving a rather wordy response from the Greater London Authority stating their concern for road congestion and air pollution as the reasons for declining our request, and therefore our frontline teams continue to endure both the congestion charge and the emissions charge on a daily basis when travelling into work as they try to avoid public transport where possible.

So, while we have spent a considerable amount of time talking, we have also continued to be active in the field. A large number of the City Security Council members took part in a joint, hi-visibility patrolling strategy with the City of London Police, as part of a Project Servator style initiative to deter potential building attacks from protest group Extinction Rebellion.

The joint initiative was implemented over the May Bank Holiday weekend and saw combined patrols being set up across the CSC sites within the Square Mile. Approximately 1,000 security officers took part, supported by the police, who were out in force both on foot and as mounted police officers. Together we created a sea of security officers and police officers, all highly visible and acting as an efficient deterrent for any potential protestors.

This was an excellent example of why the CSC exists in the first place, with everyone working side by side and collaboratively with the police to provide a common goal of greater protection for our clients, their assets, and the public.

The largest project that the CSC continues to work on is for the provision of a shared communications with the City of London Police and the City of London Corporation. The specification requirements are being finalised and shortly interested parties will be invited to complete a pre-qualification questionnaire to demonstrate their ability to move onto the short list for presentation to a review panel.

The benefits of the shared communications platform are numerous, with the sharing of information from the security officers on the ground into the Police Joint Contact and Control Room (JCCR) and the briefing of security officers from the JCCR with timely and accurate information being two of the major benefits; also in the event of an emergency, there is the ability to detail available resources to assist in the immediate vicinity in a matter of seconds. It is hoped the successful supplier for the platform will be confirmed before the end of the year with the system then going live in the first quarter of 2021.

Over the last few months it has become clear that many companies who are not members of a trade body have no voice and so we welcome security companies who are currently not a member of the CSC to join us wherever they are based in the UK so that we can lobby on their behalf along with all of our other members. Although the membership remit originally was Approved Contract Scheme (ACS) members only, we would also welcome those accredited to or working towards BS7499, BS7984, BS7958 and BS8517.

Speaking of membership, we were delighted to recently welcome G4S to the City Security Council.  It is almost hard to believe that it was only twelve months ago that the CSC was formally established, signed a charter and started on our collaborative journey. Little did we know then just how important this collaboration would quickly become, both for the industry and for our officers.