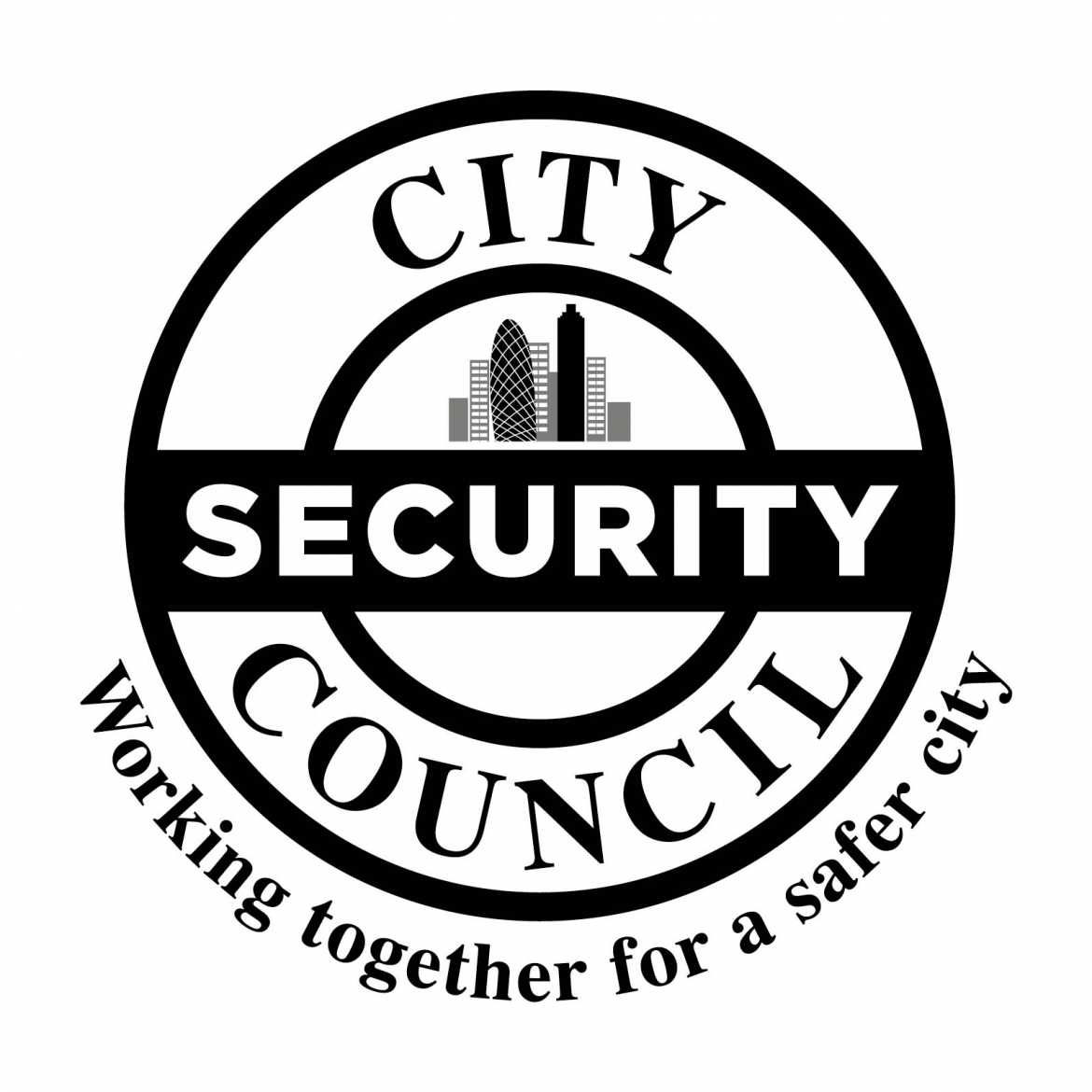 The City Security Council (CSC) has announced its intention to open membership to all UK based security companies who are ACS approved or working towards the British standard.  The move to broaden its membership criteria follows the success of its collaborative approach working in partnership with the City of London Police and emergency services in London. It also reflects the success of the Council in using its voice to represent the security industry and the thousands of security officers that are at the heart of it.

Previously, any security company wishing to join the Council was required to have a presence working within the City of London, this was to promote the sharing of relevant information and effective collaboration between security companies, the City of London Police and City of London Corporation.  Now, after months of seeing the benefits of its work in practice the Council believes sharing information further afield will have a major benefit for other communities and can help to create stronger and more effective collaborative partnerships with police and emergency services nationally.

David Ward, Chair of CSC and founder of national security company Ward Security said “Since our inception in 2019 we have quickly grown in membership and impact.  We have successfully proven the benefit of working closely and collaboratively within the City of London and the CSC is now recognised as a leading and authoritative voice of the security industry.  During the pandemic we also showed that collectively as a council we were able to strongly voice and represent the interests of thousands of security officers at Government level.   Importantly, we were fundamental in getting these security officers the recognition they needed and status as essential key workers.

“We now believe our collaborative approach will have benefit for security companies, police forces, communities and security officers all over the UK.  We would like to welcome these companies to join the council and help them establish networks within their communities.  We also want to continue to promote high standards which is why we will continue to promote the ACS standard alongside our Charter to our members.”

For other articles on CSC and other partnership initiatives, see our Police and Partnerships category.

Membership of the council is free. For more information about joining the City Security Council see here www.citysecuritycouncil.co.uk