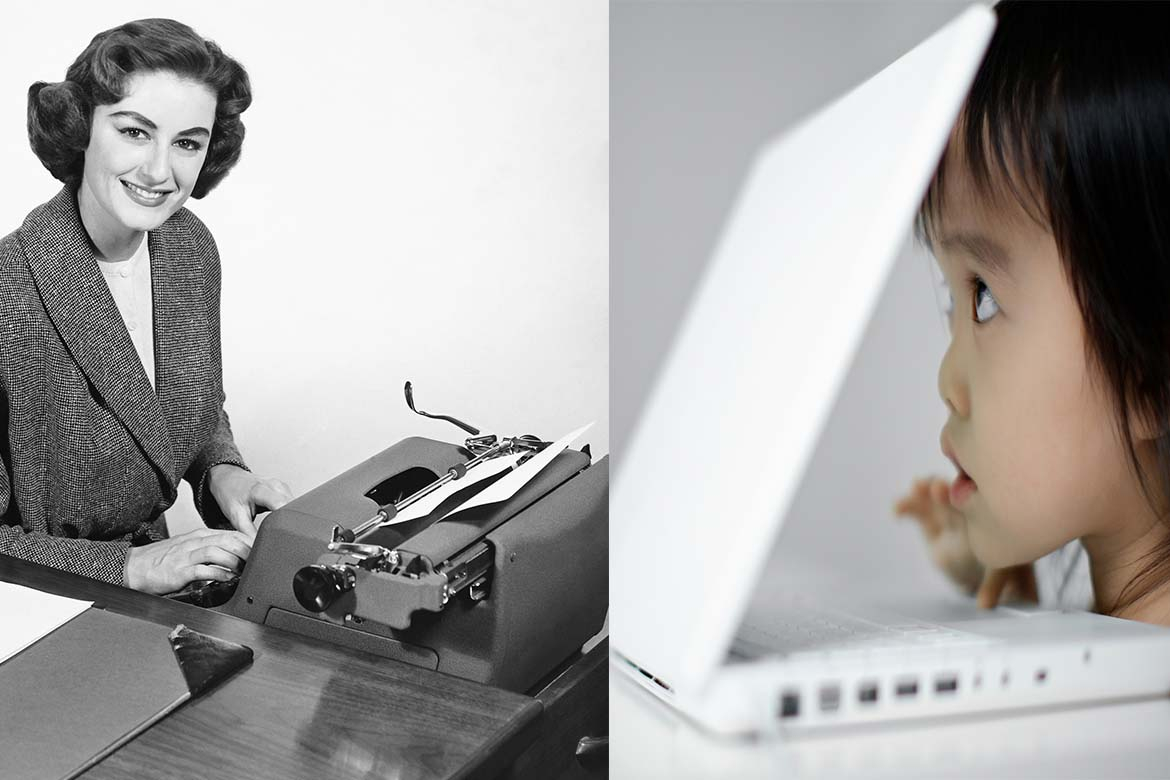 Security technology and communications have come a long way since ASIS began in 1955.

Since ASIS International was founded in 1955, it has grown from a small group that began as the American Society for Industrial Security to a global organisation representing 38,000 security practitioners in 139 countries.

In 2015, ASIS International celebrates its 60th anniversary. Its annual European Security Conference & Exhibition will take place in Frankfurt on 29-31 March 2015.

The international focus began very early, with the establishment of the Europe chapter in 1959, which, due to steady growth, was broken apart over the years into various European country chapters.

ASIS International around the world

Today, ASIS has more than 235 chapters around the world and a membership base that spans 139 countries.

Almost one third of its membership is non-U.S., supported by Regional Advisory Councils in Europe, Asia-Pacific, Middle East, Latin America and Africa. In 2014, ASIS experienced chapter growth across the board, and, recently, the Board of Directors approved and chartered a new chapter in Madagascar.

The region with the most significant growth in 2014 was the Middle East, representing Abu Dhabi UAE, Manama Bahrain, Cairo Egypt, Doha Qatar, Dubai UAE and Jeddah, Dhahran, and Riyadh in Saudi Arabia.  The Region saw a 14% increase in membership during 2014.

In Europe, ASIS International has close to 3,000 members in 23 chapters, representing 26 countries. With almost 800 members, the UK chapter is the largest in Europe and one of the largest ASIS chapters in the world. Members and volunteer leaders from the UK have played a very active role in the development of ASIS International as an association and remain at the forefront by displaying and developing excellence in security management.

As the world economies and security challenges have become increasingly global, ASIS has positioned itself to be the leading non-profit association representing the security profession worldwide.

This has enabled unprecedented collaboration with security professionals in every corner of the globe, all of them pursuing the same goal – the protection of people, property and assets. This is facilitated by a diverse membership, including not only those in corporations, but also individuals from all areas of government, law enforcement and military, as well as the education community, which is preparing tomorrows security leaders.

The ASIS Board of Directors is also representative of the global security community. Today, three of the 12-strong board of directors are from outside the U.S. In 2012, Eduard J. Emde CPP, from the Netherlands, was the first non-U.S. president of ASIS. He was followed in 2013 by Geoffrey T. Craighead CPP, who is from Melbourne, Australia. The 2015 President of ASIS International, Dave Tyson CPP, is a Canadian national.

One of the fastest growing areas within ASIS is in the development of national and international standards and guidelines in the security field. Twelve standards and guidelines have been developed, with input from experts in other standards developing organisations from around the world, including BSI. Work is underway now on the development of the first ISO standard. These activities go hand in hand with the work of the 32-subject matter focused councils and the research and charitable arm, the ASIS Foundation.

ASIS certification programmes have long been popular worldwide, with nearly 8,000 (1,700 outside the U.S.) individuals now holding the Certified Protection Professional (CPP), the Professional Certified Investigator (PCI) or Physical Security Professional (PSP) designations.The exams are offered in more than 250 locations around the world and study courses are held on an ongoing basis, also in the UK.

Chief Security Officers from around the world are eligible for membership of the ASIS CSO Roundtable, the private forum for top security executives, many of them from Fortune Global 1000 or Fortune 1000 companies. Of its 385 members, 106 are from outside the U.S., representing security organisations from 20 different countries. CSO programmes have been held in Dubai, London, Goteborg, Mexico City, Panama City, Istanbul, Delhi, Rio de Janeiro, The Hague and Hong Kong. The group also has participated as partners in events held in London, Budapest and Berlin.

Although the global security community has been a part of ASIS from the early years, in 2002, ASIS officially changed its name to ASIS International.

The ASIS Board of Directors adopted a new logo that symbolised inclusiveness, along with the tag line,“Advancing Security Worldwide”.

Each year, global conferences in the Middle East, Europe and Asia Pacific, as well as the ASIS Annual Seminar and Exhibits in the U.S., bring together tens of thousands of attendees to help them keep pace with the security threats and challenges the industry faces, including the ever-evolving technology available.

With the current threat of terrorism in Europe, this topic will be high on the agenda of the upcoming ASIS European Security Conference & Exhibition which will take place on 29-31 March in Frankfurt in Germany. The conference will open with a keynote presentation by Germany’s Federal Minister of the Interior, Thomas de Maizière. Other sessions will cover a wide variety of security topics. The agenda and list of speakers can be reviewed at www.asisonline.org/frankfurt

Godfried Hendriks CPP, Member of the Board of Directors, ASIS International