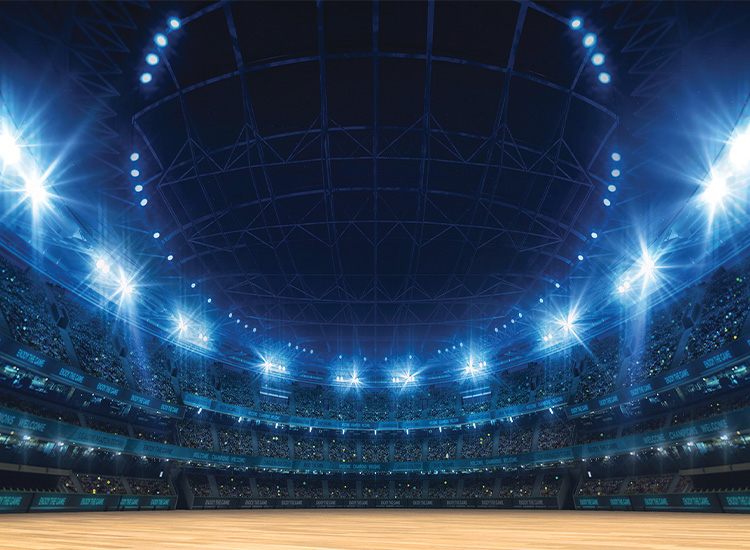 In May 2022 the Queen’s Speech proposals for the next session of parliament included Protect Duty among the legislation confirmed.

This was in no small part due to the unending efforts of Figen Murray, following the tragic loss of her son in the 2017 Manchester Arena terror attack and her Martyn’s Law campaign.

The recently published Protect Duty consultation provides thought-provoking ideas about a range of potential future protective responsibilities and measures to improve security at publicly accessible locations (PALs) – defined by the UK government as “any place to which the public or any section of the public has access, on payment or otherwise as of right or by virtue of express or implied permission”. These include a wide and diverse range of everyday locations such as: public venues with capacity for 100 persons or more; large organisations (employing 250 staff or more); and public spaces, e.g. city centre squares, parks and beaches.

The government has continued to engage with stakeholders in preparing forthcoming Protect Duty legislation, whilst collaborating with the National Counter Terrorism Security Office (NaCTSO) and Pool Reinsurance in a tripartite, the Counter Terrorism Alliance, to develop the interactive online app, ProtectUK, which is accessible, free of charge, to anyone with a smartphone, and well worth investigating.

The app supports businesses by helping them to protect and prepare their customers, staff and premises against the threat of terrorism whilst helping them increase their overall security. It provides users with access to vital information and guidance and shares practical guidance on how to respond in the event of an attack, linked to the Counter Terrorism policing’s suite of ACT (Action Counters Terrorism) training products, the Security Industry Authority ACT Awareness e-Learning package and a range of NaCTSO guidance videos. Its latest bulletins include emergency response and post-incident guidance, together with details of the ACT online reporting form and confidential hotline.

Subject to parliamentary approval, the new Protect Duty will require a proposed Competent Persons Scheme to provide information and assistance to the business community on security advisers and competent persons in the workplace.

Whilst the full scope of this new scheme is yet to be determined, a “proof of concept” using the Protect Duty consultation and Manchester Arena Inquiry as datasets, the new scheme will look at the potential for security advisers providing appropriate advice to businesses in matters relating to counter terrorism protective security/preparedness. This will include employees in the workplace responsible for determining and implementing appropriate security practices within an organisation, such as a business owner or senior manager, or a more security-specific role, e.g. a security manager or operations manager.

The need for counter terrorism risk assessment by competent persons and organisations of publicly accessible locations is a fundamental requirement of the Protect Duty scheme. Accordingly, ProtectUK has provided guidance via a Risk Management Model comprising two main components: the identification of terrorist threats and evaluation of their associated risks.

Detailed information relating to aspects such as physical and active measures, as well as attack types, response mechanisms, intervention actions and recovery processes, are all described.

The potential to utilise third-party certification of this activity to support the wider Protect Duty solution looks to be an increasingly attractive option; the benefits it could deliver to those responsible for PALs – potentially buyers of risk assessment and mitigation deployment activity – has parallels within the security sector and also in fire safety, not to mention many other sectors and activities where safety and quality considerations are often taken for granted by the public.

For PALs, and especially those where large numbers of people can congregate, third-party certification could quickly and visibly demonstrate a provider’s technical expertise and reassuring quality of service.

Certificated/approved providers could play a central role in helping buyers identify robust security providers and to discharge their legal responsibilities, including those related to health and safety, employment law and other requirements, e.g. related insurance stipulations.

Third-party certification and its applicability to security risk assessment in PALs is surely an opportunity to be harnessed in keeping the public at large safe and avoiding further tragedy.

Protect Duty: Time to Define the role of Security Consultant

Martyn’s Law and the Security Sector