citizenAID® app – advice if involved in a terrorist attack 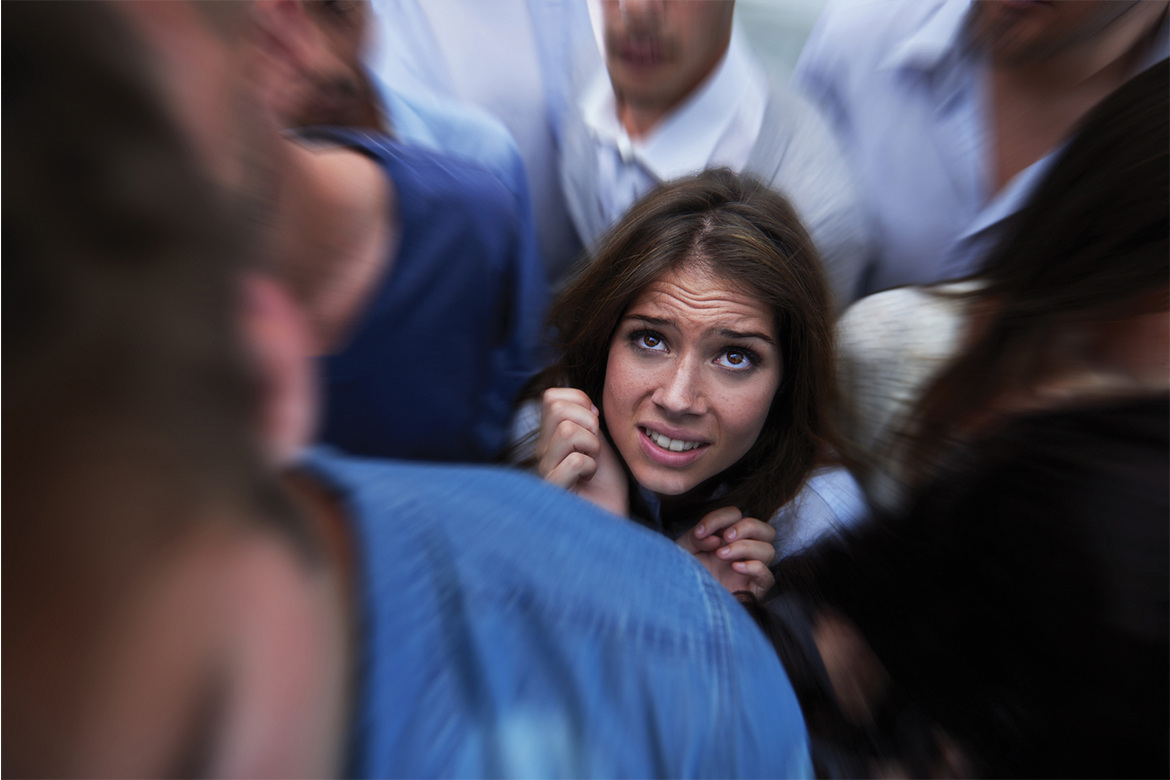 citizenAID® app – advice for those involved in a terrorist attack

Help is at hand, or rather in your hand as a smartphone app or paper pocket guide. The citizenAID® system has been developed by clinicians from the Queen Elizabeth Hospital in Birmingham, drawing on their extensive experience of treating the seriously injured from combat operations over the last 20 years. citizenAID® draws together public safety advice, including the police “Run-Hide-Tell” messaging, with context-specific first aid advice to keep the seriously injured alive while waiting for assistance. The citizenAID®app with advice for those involved in a terrorist attack is free to download.

If you were caught up in a terrorist attack, would you know what to do?

The current threat from international terrorism, in the UK, is set as severe. Since the 7/7 London bombings in 2005 we have seen an increase in the number of attacks and a diversity of the types, specifically targeting civilians in marauding or vehicle-based attacks.

Immediately following an attack, it can take time before the scene can be made safe for the emergency services to reach victims. In the past, a hostage or victims’ location was referred to as the “hot zone”. “Victim nests” is now a more accurate description that recognises the rolling carpet approach to extrication, whereby police and firearms officers clear a zone, followed by the inundation of emergency responders to undertake ‘triage’ (from the French meaning ‘to sort’) into priorities for care and provide immediate, often life-saving, treatment.

Reaching the casualties and providing treatment can and will take time for the professionals, but time is not what a victim has if they have a major bleed. Stopping bleeding is crucial during the “platinum 10 minutes”. It is estimated that almost a third of all trauma deaths are preventable with timely treatment. But the only people who can act to make a difference are those who are present at the point of injury. This is why the public need to know what to do. Simple knowledge and skills training can, literally, save lives. citizenAID® provides this advice for those involved in a terrorist attack.

Step by Step Guide for those involved in a terrorist attack

Preparation improves performance. citizenAID® guides you to be vigilant and aware of your surroundings. If you find an unattended or suspicious package you are told what to do. While “Run-Hide-Tell” applies to immediate actions in an active shooting or knife attack situation, “Control then ACT” (Assess-Communicate-Triage) are the immediate actions following an explosion or vehicle attack.

Advice on what to communicate to the emergency services is given in the SLIDE mnemonic (Situation, Location, Injured Numbers, Dangers, Emergency Services) and advice on what to say to the paramedics when they arrive is in the MIST mnemonic (Mechanism, Injuries found, Signs & Symptoms, Treatment given). Treatment focuses on simple, key skills that will save life and emphasises that if you don’t have any equipment it is OK to improvise. The charity has designed its own low-cost device (the Tourni-Key™) that can convert a tie, a scarf or a triangular bandage into a life-saving tourniquet for limb bleeding that cannot be controlled by pressure.

citizenAID® was founded in 2016 and received independent charitable status in December 2017. It has been supported by the National Counter Terrorism Security Office, emergency services, Royal Colleges and the British Medical Association. citizenAID® has grown support across the UK and worldwide; it is already firmly established in the USA, with wide European interest and development in progress.

In 2017 the app received an “Innovation Award” from the Academic Health Science Network. citizenAID® was named the national “Counter Terror Project Award” winner in 2018, and the primary school book Moggy’s Coming received the “Most Innovative Product of the Year” award at the 2018 Business Continuity Awards.

Moggy’s Coming is a cartoon storybook of a cat loose in a school of mice. It introduces the “Run, Hide, Tell” (and a degree of supervised “Treat”) message to young schoolchildren (Key Stage 1). But it is an allegory. It doesn’t talk about terrorism. It allows understanding of the broader principles of what children can do in the unlikely event that someone tries to hurt them.

For older primary school children (Key Stage 2), there is the Lion on the Loose cartoon series, which uses a picture sequence to prompt discussion. These materials are currently being introduced to schools in Scotland. For the secondary school children, citizenAID® has produced materials for the national STEM initiative (Science, Technology, Engineering and Mathematics) that describe the science behind stopping bleeding and the technology of a tourniquet.

Where can I find out more?

The citizenAID® website www.citizenaid.org has news and videos that can help you better understand the system. The app can be downloaded free through Google Play and the App Store. The Tourni-Key™, Moggy’s Coming book and the paper pocket guide can all be purchased from the charity’s online shop.

Where can I get training?

Public events have been running across the UK. We are currently planning a student event in Birmingham and a further one in Scotland. There is an accredited 3-hour course available through Qualsafe providers. Free training materials are available to registered volunteer instructors and our Ambassadors.

For more information or to get involved with the campaign contact info@citizenaid.org

We look forward to hearing from you!

Advice for Employees caught in in a terrorist attack