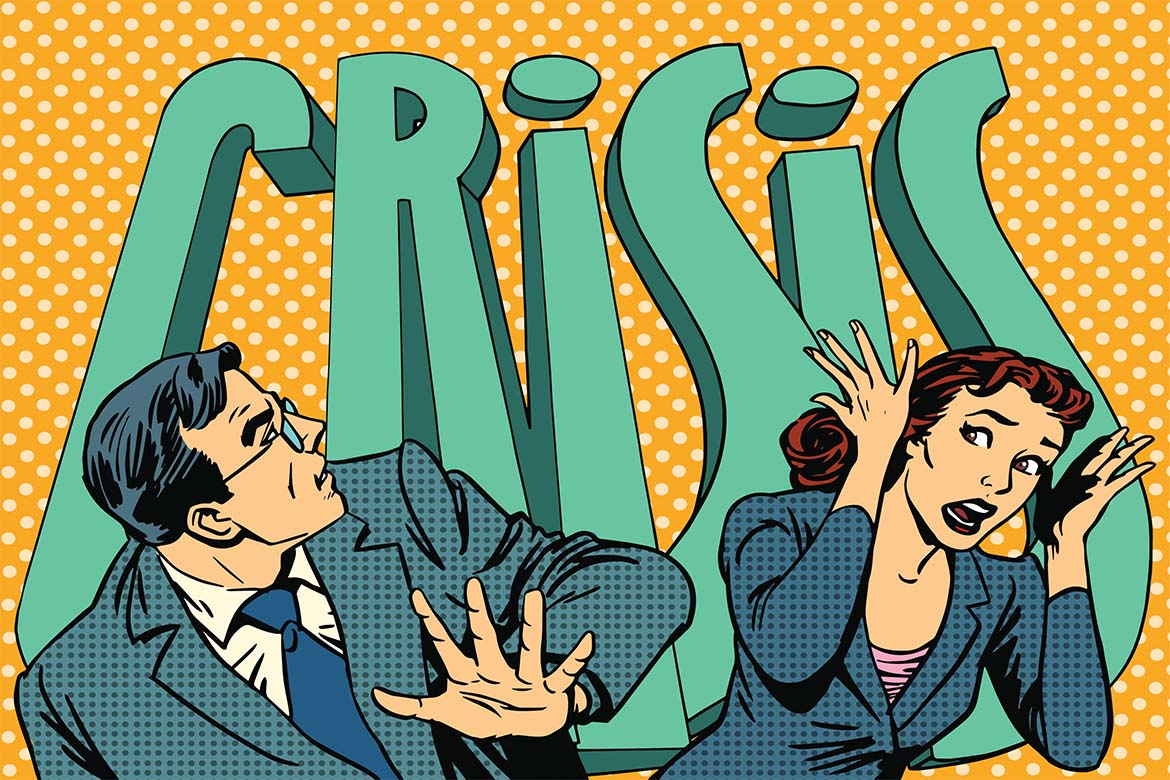 People-tracking apps are designed for use in any situation that is a threat to life or limb, not just terrorism: industrial explosions, fire and flood are examples. They can be – and have been – used in kidnap incidents.

Recent incidents show just how useful they can be.

On the day of the Charlie Hebdo attack in Paris in January 2015, some 90 people in Paris had a people-tracking app on their phones that gave them advice on what to do and the parts of the capital to avoid. Had any been in the immediate vicinity of the Charlie Hebdo offices, or the supermarket that was also the focal point of an incident, and activated the panic button on their phones, their app would have automatically initiated covert recordings and transmitted them to a specialist security centre.

At the same time, the centre would be in communication with them by text, gathering further information and giving advice – and liaising directly with the police and emergency services.

In the attacks in Paris of November 2015, several people caught up in the carnage in the Bataclan Theatre similarly had a people- tracking app on their smartphones. They escaped and used the app to alert a security centre as to what was going on and receive appropriate advice.

At a multiple bombing at an election rally in Baghdad in 2014, a team of journalists, each equipped with an app, was caught up in the blasts and associated gunfire. Although one member became separated from her colleagues, she was tracked by a security centre after one team member activated his app’s panic button and told the centre she was missing.

Personnel at the centre noted that she was heading out of the city, at speed; that is, in a vehicle or by motorcycle. They made contact with her and discovered that the taxi she had instructed to take her to her hotel was travelling in a very different direction to what it should be. The situation was rescued when the driver was instructed to turn around and go to the hotel.

The apps can liaise closely with emergency services, including rescue organisations, via servers, to share information and optimise the likelihood of successful outcomes. Liaison starts when a user activates the panic button, triggering an email or text alert to those services. That and any subsequent alerts can be integrated with information about the location of the individual or individuals affected. The location is put into a third party mapping solution used by emergency services.

In major emergencies requiring evacuation, the user organisation/business sends its affected employees instructions by text, and, where appropriate, advice about a standby aircraft at the nearest safe airport or other means of getting away from the incident area. Personal users receive similar information and advice direct from the security centre that is monitoring the incident and ensuring emergency services are actively involved.

Most apps are installed on smartphones but satellite people-tracking solutions can be deployed where mobile phone coverage is less reliable or non-existent, or whose security is considered to be compromised, and where global coverage is required.

With this talk of attacks and the intent of terrorists to maximise their impact by focusing on cities, let’s not forget that the likelihood of being caught up in an incident is remote. It’s an important consideration and puts the subject in perspective, but with personal safety and duty of care in mind, people- tracking app technology is a reminder that risks to personal safety can be reduced.