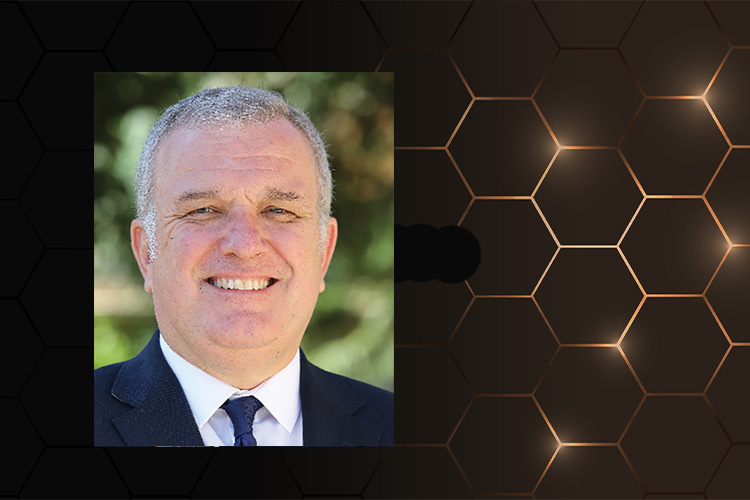 We asked security professionals and leaders from the sector for their insight into changes from the last decade they believe will continue to impact the future of security. Joe Connell, Former Chair of the Association of Security Consultants, Board member of the Security Commonwealth, focussed on the increasing use of intelligence.

One of the most significant developments in the security sector over the last decade, which will continue to have positive impact over the next ten years, is the increasing use of intelligence. Sometimes described as the ‘second oldest profession’ and once almost exclusively the realm of state security agencies, intelligence management activities are now also firmly embedded in the corporate sector. In fact, a number of private sector organisations have developed high levels of expertise in this area and the mutual migration of personnel between the public and private intelligence sectors is commonplace.

Whilst images of clandestine cloak-and- dagger exploits are alluring, much intelligence is actually gleaned from more mundane methods of harvesting information. ‘Intelligence’ is the overall product of gathering, evaluating, analysing and assessing such information assembled from diverse sources. It is developed and produced specifically to meet client needs. It therefore follows that expertise is required in all these intelligence management skills to be able to interpret, analyse and apply the true meaning of such information in order that it can be put to use to influence operational decisions by the end user. The operational use of intelligence, whether it be knowing your customer, securing supply chains, setting up international operations, managing public events and much more, all requires industry-specific knowledge and risk management expertise.

Increasingly, symbiotic relationships have developed between the state security sector, private security sector and the public at large. The ‘Protect App’ is a good example of Public to Private sector sharing of intelligence products. Developed through an innovative public/private partnership between the National Counter terrorism Security Office (NaCTSO) and Marks & Spencer, it serves as a publicly accessible tool for conveying state- evaluated threat assessments with commercial end users and the public together with useful practical guidance. Sir John Saunders, reporting in Volume 1 of the Manchester Arena Inquiry, emphasised the necessity of paying adequate attention to such shared intelligence products and the need to apply appropriate risk management actions to counter the threat. Indeed, the sharing of intelligence between public and private security sectors is actively encouraged. In his report into the London and Manchester attacks in 2017, David Anderson KC stated that there is ‘a new commitment by MI5 to allow knowledge derived from intelligence to be shared more widely beyond intelligence circles’.

Specialist private sector intelligence organisations have also demonstrated impressive capabilities, for instance Bellingcat in the Salisbury poisoning case. Although it  will never be known, or probably publicly acknowledged, how much the state security apparatus had already uncovered, such cases also allow for silent acquiescence of key public safety and security information to be passed without compromising national security assets or methods. Julie Nel, principal of B4Secure, advises, ‘The use of threat intelligence products such as environmental scanning is invaluable for corporates. This analytical forecasting allows executive board members to make decisions based on current and future threats, thereby enabling stability and sustained growth within all sectors of their business.’

Intelligence product alone will not always produce the smoking gun or provide the absolute solution to a problem; as David Anderson KC pointed out, ‘Intelligence is always imperfect’. However, by applying expert intelligence analysis to what the 9/11 US Congressional Inquiry Report termed ‘seemingly disparate pieces of information’, intelligence products do illuminate the scene and provide sound baselines for understanding the threats, for evaluating the risks, for considering the options and for making sound operational decisions.

Intelligence management, both in and between the public and private sectors, will continue to develop and to serve public safety, security and commercial successes throughout the next decade and beyond.

Look out for other posts looking ahead to 2023 on: