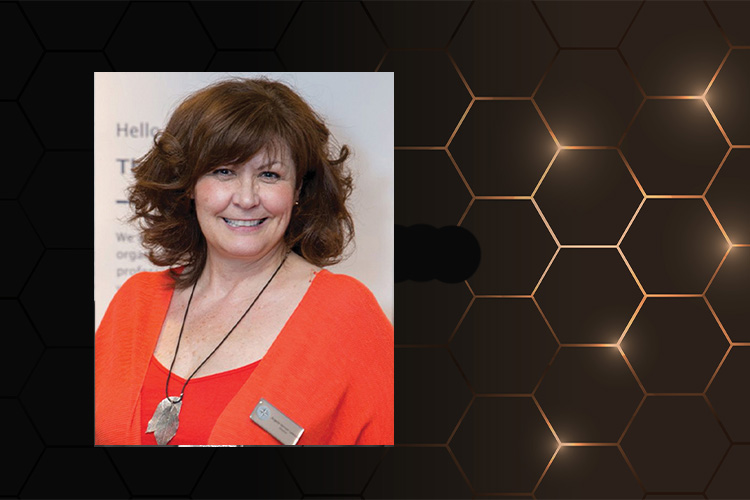 Over the past ten years significant advances and changes have been made in the security sector. These include the increasing use and complexity of technology, professionalisation of the sector and a growing number of security-related qualifications.

We asked security professionals and leaders from the sector for their insight into changes from the last decade they believe will continue to impact the future of security. 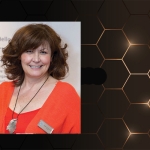 During the last decade I have certainly witnessed a paradigm shift towards resilience in the security sector, yet the concept is sometimes taken out of context and the requirements of the association between security and creating a resilient business or community is misunderstood. As a profession we need to encourage alignment between strategic planning and operational requirements to create buy-in from the top down and bottom up. We also need to own ‘failure’ instead of turning a blind eye and analyse what went wrong to inform the preparedness requirements going forward, a task which barely gets mentioned in those conversations.

Certainly, the four elements I have, and continue to use, are time, human influence, communication, and finance, which have by default become the four constants during the planning and review phase of creating a culture of resilience; but what does this mean?

Allow time to plan, review, test and conduct a post-incident analysis. Acknowledge the impact of human influence; we all have expectations and have a level of unconscious bias, and this can have an impact on personal performance and what we expect of others. Acknowledge behaviour can be unpredictable and consider the ‘what if’ scenarios by investing in training to test skills, knowledge and understanding. Learn to identify leadership qualities and respect not everyone is a leader but has the ability to contribute to other critical areas. Clear concise communication is vital. Avoid jargon, as this can hinder daily activity, let alone a crisis or emergency response. Understand the financial requirement and impact to create or improve measures and resources.

Going forward, I see very little change to the influence these four cornerstones have in the future, although the aim is to be agile enough to prepare for the known challenges, pre-empt the unknown knowns, and develop a premortem analytic approach to building a security resilience framework. By recognising what we learn today can influence change in the future, regardless of the other elements we include in the decision-making process. This requires recognition that success and failure are equally influential in the process if we want to achieve a long-term sustainable and resilient approach to security. 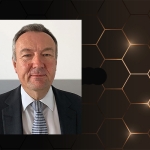 The change I have chosen is the context in which the security industry operates, which I believe has changed and will require the sector to continue to change its thinking and responses to the challenge. We have witnessed over the past few years more mass protests – XR, Stop Oil, Insulate Britain – that adopt peaceful, passive resistance and non-cooperation to publicise their causes. This is nothing new and protest remains a fundamental right and strength of our democracy. What has changed is the growing sense that promoting a cause justifies significant disruption.

There have always been groups that conducted extreme action to further their cause – think animal rights activists – but what is changing is a greater acceptance across society, and the courts, of this ‘end justifies the means’. The interpretation of ‘reasonable excuse’ has been, through various court judgements, expanded to cover broader caveats than the lawmakers intended – preventing Climate Change can be the ‘reasonable excuse’. What does this mean for the industry?

Well, despite planned legislative changes by the current government to restrict protest, mass movements will find ways to overcome this. They will look to longer causal chains to justify action – targeting a bank for funding the oil industry is old hat, what about owners of thirsty 4×4 cars, or the business that hasn’t installed solar panels?

And what of the security workforce who may have sympathy with a cause? Increasingly, exemptions and exceptions are allowed in law, whether dress code, travel or working patterns, so why not an exemption from protecting a building against a cause they believe in? This shifting narrative of broad, big issue, protest with mass support (both explicit and implicit) will challenge the industry to protect the assets it is employed to protect.

But the industry will, of course, rise to the challenge. I am certain of that.

Look out for further posts on insights from security leaders in these key areas: