Security partnerships in 2023: Insights from leaders on their critical importance 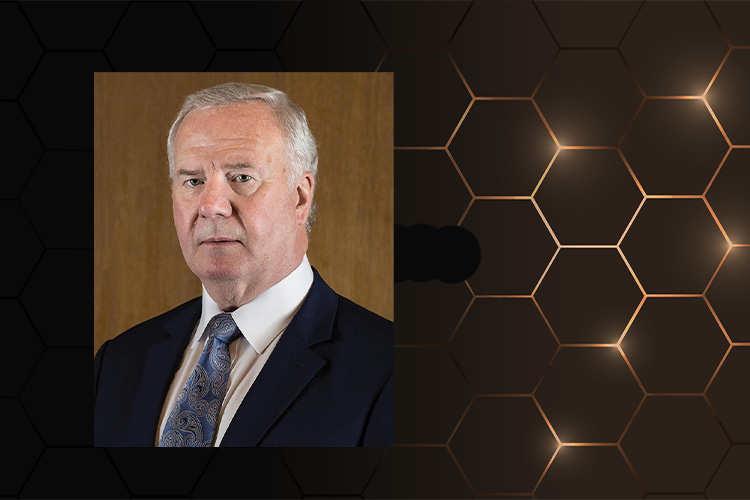 Security leaders insights into continued importance of partnerships in 2023

Over the past ten years significant advances and changes have been made in the security sector. These include the increasing use and complexity of technology, professionalisation of the sector and a growing number of security-related qualifications.

We asked security professionals and leaders from the sector for their insight into changes from the last decade they believe will continue to impact the future of security.

Here we feature their answers on the growing importance of partnership and collaboration:

The growing importance of partnership and collaboration 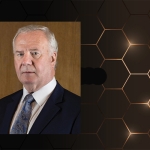 We are facing unprecedented security challenges from a variety of sources – both nationally and internationally. I have not changed my firm belief that the only way law enforcement agencies in our country can tackle these issues is by way of public/private partnership engagements.

Project Griffin, launched in 2003, and the Cross-Sector Safety & Security Communications (CSSC) initiative, launched in 2011, are acknowledged as successful partnerships. However, one of the most notable aspects during their combined 20 years of activity is that there has not been any evidence or indication of misuse, misinterpretation or abuse of the information shared. This clearly demonstrates that public/private partnerships are a proven vehicle for law enforcement agencies to engage with. Others here reflect on the recent implementation and success of the City Security Council (CSC), which follows these models.

We have to examine the causal effect of various crimes, whether they be as a result of terrorism, extremism, cyber, drugs, violence or any other criminal activity. For example, will the motivation for terrorist activity shift from a religious to an environmental perspective? Will basic criminal acts be caused by economic hardship? Will cyber crime increase due to the enormity of the infrastructure and the failure to exercise basic hygiene security measures?

The mass of criminal statistics available needs to more accurately reflect the reality of crime, which at present I do not believe is the case.  In violent crime, we need to understand whether it is gang-related, drugs-related, organised crime, domestic or situational.

We face an ever-changing world: environmentally, politically and socially. In looking ahead, we need to anticipate the potential security consequences, maximise on the current data and forge future partnerships at local, regional and national levels. 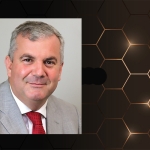 The significance of partnership and collaboration between private sector security companies and the public sector will continue to grow in importance and will impact the future of security.

It is hard to believe that it was only four years ago this October that we founded the City Security Council, and it has already made a huge impact on how security operates within the City of London. We now have a direct two-way communications platform sitting inside the City of London Police Joint Command and Control Room (JCCR) where security companies in the city can receive key messaging directly from the police and in return send intelligence reports such as the lightning report straight back into the JCCR; many community groups also sit on the platform to receive police messaging.

In addition, the CSC carries out Hi-visibility days in London twice a year. Not only do they allow the opportunity for the Police and security to patrol together, both during the day and into the night, more importantly, in the event of a major incident the security officers on the ground can be called upon to provide a reassuring visible presence and give factually correct information to the public around them with just one message from the JCCR. I anticipate this model will spread around the UK in the next ten years and become a national model.

Our newly formed skills board will continue to grow and will also follow a national footprint, bringing into the fold security companies across the country to help develop the security training academy of the future, possibly funded by apprentice levy money that would otherwise have been returned, where crime scene preservation, cordon control and trauma first aid will all be taught as standard, each of these skills providing further support to the blue light services, allowing the police and others to concentrate on the incident itself rather than managing the scene.

Finally, the CSC intelligence group will continue to grow across the country and its members, comprising top-level analysts and security intelligence officers, will continue to work together sharing their work with the police, becoming trusted partners, which will eventually allow the sharing of far more sensitive data both ways to ensure the safety of the public. 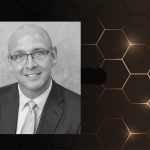 After a decade of stability, the social, economic and political turbulence of the past couple of years has shown how important it is for businesses to be adaptable and flexible, and open to working with other organisations. Any supplier to the property sector has to have these attributes.

There’s no more room for complacency.

Compared with ten years ago, the security industry has more collaboration opportunities than ever before. At UniTrust, for example, we’ve developed relationships at strategic levels with the police/law enforcement, military and intelligence communities, while the City Security Council (CSC) brings organisations together with initiatives such as the recent training programme on major incident responses, delivered jointly with the City of London Police, and focusing on sharing intelligence and resources with security firms.

For any security company, the key to success is the officers on the ground. We’ve seen real changes in how they work with clients and local communities. During the pandemic, security staff helped estate and facilities teams, acting as their eyes and ears when they were unable to get onsite, taking/distributing deliveries, working on reception, cleaning – even solving engineering issues!

While most officers have now returned to straight security, they’re able to offer more support when required and work as true partners with other onsite teams. This delivers a better, more efficient service, with a more secure environment for property occupiers and users.

In the next ten years we expect these relationships to be developed further, so we can all adapt quickly to future challenges. Together with terrorism, the biggest threat the industry faces now is public protest, and the inevitable disruption to businesses targeted. Better use of intelligence, a focus on hostile reconnaissance, and working in partnership with policing services are vital to protect client interests.

For further insights into 2023 see: