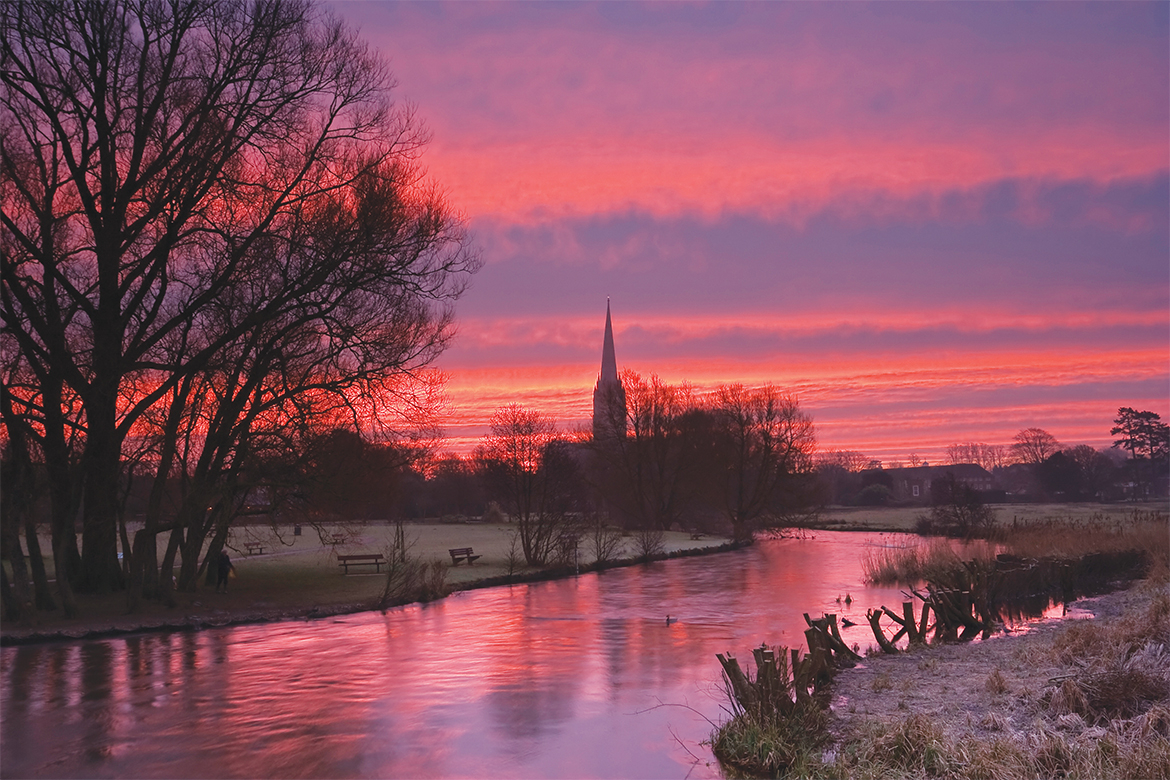 Lessons learnt by local services from the Novichok attack in Salisbury

The Novichok attack in Salisbury 2018  received international attention. How did the local services and community deal with this unprecedented incident?

A distinguished panel of security professionals  recently gathered together at the Safer Cities Summit hosted by International Security Expo, including senior representatives from the city of Salisbury, the Home Office, Scottish government and counter terror policing. This provided an opportunity to share experience, learning and recommendations, in particular from the Novichok attack in Salisbury in 2018.

The challenge of dealing with the unknown

A clear challenge from the outset for the Salisbury attack was dealing with the unknown: what kind of attack it was; where the attack actually occurred; and who was involved. This lack of clarity made it difficult to keep people informed without further increasing fear levels: getting this balance right was key.

The high media attention made a big impact on footfall to the city and its businesses. The Russian involvement kept the situation in the headlines for a long time, with repeated footage being shown of boarded-up, cordoned-off areas. It was really important to restore public confidence to achieve long-term economic recovery.

All these challenges were exacerbated by the second tragic incident of poisoning, just before the school holidays started, when the local parks were to be reopened.

The response to the Novichok attack in Salisbury

It is acknowledged that Salisbury has coped well. Local people remained loyal to the city centre. There was excellent support from the private sector, charities and volunteers, with collaboration critical to success.

The restaurant involved, Zizzi, was particularly commended for continuing to pay staff during the closure and retaining the business in Salisbury.

The learnings for towns and cities everywhere

Assume something similar could happen in your area and recognise that the impact can be mitigated and contained, with the right systems and processes. We can prepare for any kind of disaster – with existing plans, partners and relationships. The panel’s recommendations can be summarised in the sections that follow:

Irrespective of the changing threat, we must remember the basic principles: plan using existing legislation and structures in place, including the Civil Contingencies Act, which clearly outlines the responsibilities for Category 1 and Category 2 responders. Additionally, the UK Government’s Counter Terrorism strategy, CONTEST with the four Ps (Prevent, Prepare, Protect and Pursue), continues to set out the approach to take. These two form part of the resilience of the structures and services in the UK and are an underlining strength.

The panel emphasised the importance of consequence management, including training, testing and exercising. Additionally, the need to bring together local authorities, government departments and police, giving them the same messages and constantly reviewing the approach. This is what brings quality.

It was acknowledged that critical events are difficult to handle and fast communication with the right message reduces time to get the event under control.

Don’t underestimate the challenge of dealing with the media. This requires consistent and constant messages – you will face a bombardment: everyone will be approached from councillors to school children to business owners. In Salisbury, it was necessary to deal with the immediate decontamination, which took months. This message needed careful explanation to the public.

Use every means possible to communicate with the public. There was wide support at the summit for CSSC, which is now rolled out across the country along policing regions. This provides a communications vehicle with central management and local messaging: right person, right area, right time. Additionally, there was a reminder to use the local police Twitter messaging – that is the truth.

There was a general view that resilience is about creating a strong society. We must maintain perspective on terrorism. It is one of many threats we face – terrorism gets the coverage, but illegal drugs, organised crime and severe weather, these are significant issues too. At the heart of our approach is preparing for the possible consequences, irrespective of the causes of emergency incidents.

Role of Private Sector is crucial

There is a wealth of desire and energy to support efforts to counter terrorism. Since March 2018 and the implementation of the Step Change initiative, it was recognised that the relationship between public and private organisations has matured, is more open and feels fundamentally different.

But there is a lot more we can all do. Counter Terror Policing recognise they need to be clear about their task. How can they share their challenge and direction of travel? They need to be confident enough to empower industry and share information. Everyone has the ability to recognise hostile reconnaissance. Employers have an emotional contract with their employers and there are really good example of big employers reaching out to their staff.

The panel discussion concluded that the role of private sector security is critical with a further challenge to address – how are you putting Protective Security at the heart of your community?

Russia’s use of hybrid warfare

The public and private face of dealing with new threats