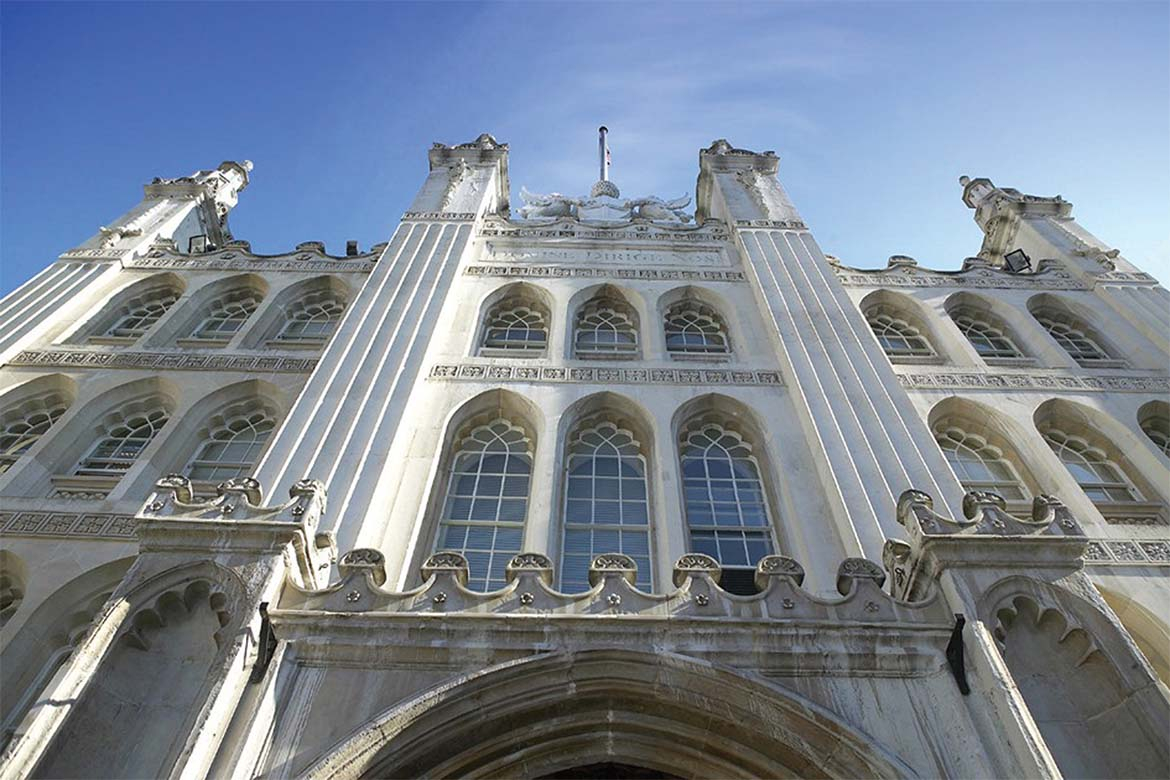 Celebrating International Women’s Day in the City of London 2018

The City of London International Women’s Day Breakfast Event is now in its twelfth year and has raised over £270,000 for Refuge – the country’s largest provider of specialist domestic violence services. Refuge opened the world’s first refuge in West London in 1971. On any given day, Refuge is supporting more than 6,000 women and children, who may have experienced domestic violence, rape and sexual assault, so-called ‘honour’ based violence, FGM, forced marriage or modern slavery. Its services save and transform lives.

Additionally, this year, a small contribution will be made from funds raised at the IWD event to Princess Royal’s Volunteer Corps in acknowledgement of their support in the response to recent terrorist incidents.

Journalist and ITV newsreader Julie Etchingham chairs the 2018 City of London IWD event with a panel of distinguished speakers including, Her Honour Judge Anuja Ravindra Dhir QC and Commissioner London Fire Brigade, Dany Cotton QFSM. The event celebrates the contribution of women to the Square Mile and supports the International Women’s Day 2018 theme: Press for Progress. This year’s event also celebrates the centenary of women first receiving the right to vote in the UK. In recognition of this, the event design features the colours of the suffrage movement: green, white and purple.

If you would like to find out more about how you or your company could make a difference to women and children who experience domestic violence, please get in touch with Jemma Pattrick jemma_pattrick@refuge.org.uk

If you would like to be added to the mailing list for future International Women’s Day celebrations, please get in touch with the organising committee at iwd@cityoflondon.gov.uk