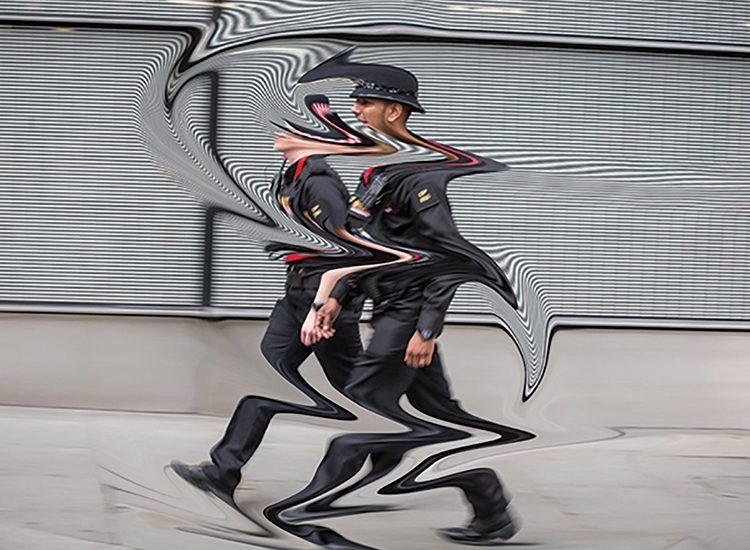 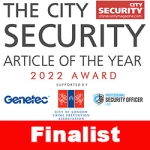 UK policing works because of a general consensus of support by the public. The relationship between the police and the public has changed over the last century, with the police now looking on itself as a ‘service’ rather than a ‘force’, in order to reinforce its commitment to serving, rather than enforcing its will on the public. The support is based upon the transparency of police powers, integrity of the police in exercising and enforcing those powers, and an answerable accountability for their actions.

Following the murder of Sarah Everard, some members of the public will now look on the police, and the actions its members carry out, with suspicion. In the vast majority of cases this suspicion will be unfounded.

The criminal actions perpetrated by Couzens should be classified as an insider risk: the UK National Technical Authority, the Centre for the Protection of National Infrastructure (CPNI) defines an insider as ‘a person who exploits or has the intention to exploit their legitimate access to an organisation’s assets for unauthorised purposes’.

Organisational reputation is an intangible asset, which is linked directly to policing by consent. Couzens misused his position, and his authority as a serving officer, to target, rape and murder Sarah. In addition to the tragedy caused to Sarah, her family and friends, his actions have critically damaged the reputation of the Metropolitan Police and wider police service, which impacts on its ability to carry out its lawful functions.

His actions have fostered a wider distrust against the police service in general. Reputation and public trust for the police are their most important assets, specifically because of the policing by consent approach it adopts. If the public no longer respect, support and co-operate with the police, this fundamental approach is broken. So how do we repair it?

Media and politicians have been calling for knee-jerk actions (resignations, blanket approaches to vetting, policing in pairs) – this approach is fundamentally wrong as it focuses on short-term actions that often fail because the organisation doesn’t have the right foundations in place to embed the change. In addition, widespread vetting of all police personnel would be difficult to achieve, and unless the correct aberrant behaviours were targeted, this would fail. The organisations need to follow basic personnel security methodology – starting with understanding the risk their staff could potentially pose to the organisation.

An organisation needs to fully understand, accept and manage the risks that their people could pose to the business. Identifying key assets – not just physical assets such as evidence or IT systems but the intangible ones such as reputation – that enable the police to operate effectively and with public consent.

What can damage reputation? Focusing on the data breaches, unauthorised disclosures, and corruption by individuals will be critical, but equally important are what are seen as misdemeanours, where police officers stop following due process and procedure. This enables an organisational culture where pockets of poor behaviour are allowed to continue. Misogynistic, racist and homophobic ‘dark humour’ shared between police officers on private messaging networks is not an acceptable way to deal with the stresses of the job. This is not about freedom of speech; it is about having views that are incompatible with the role. Failure to investigate and deal appropriately with these actions will help erode public trust and confidence.

The police service needs to embrace a culture where not reporting a fellow police officer due to fear of reprisals or being ostracised is no longer seen as acceptable or the ‘norm’.   Does this still happen or is it an old wife’s tale? Is there evidence that reporting colleagues’ concerning behaviours rarely leads to action?

If an organisation and its members close their eyes to the ‘small stuff’ it perpetuates a culture that enables major transgressions, which in this case resulted in the tragic death of Sarah.

This leads to our final point – the recognition that managing people is a career-long commitment. Insiders always follow a critical pathway of activity where their behaviour of concern could have been identified by peers, but also by their line managers who have a responsibility to investigate and take the appropriate actions – often with the support of HR.

It should not take the tragic death of Sarah Everard to require the police to recognise the need to carry out a systematic root and branch investigation into how, as an organisation, they manage their people risk.

The actions of Wayne Couzens may have set UK policing back decades. While some previously saw the police service as being oppressive, the majority view was supportive of the police, and their role. This delicate balance has now been tipped and the police find themselves under intense scrutiny.

In order to recover, the police must address the issue from the centre and not from ‘around the edges’. Unacceptable behaviour must not be tolerated and police officers and staff must be supported if they report behaviours of concern by colleagues. Supervisors must be encouraged and supported to play their critical role as well. There must also be full transparency during this process.

Only by dealing with the issue head on will the police be able to recover the trust of the public again. 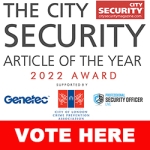