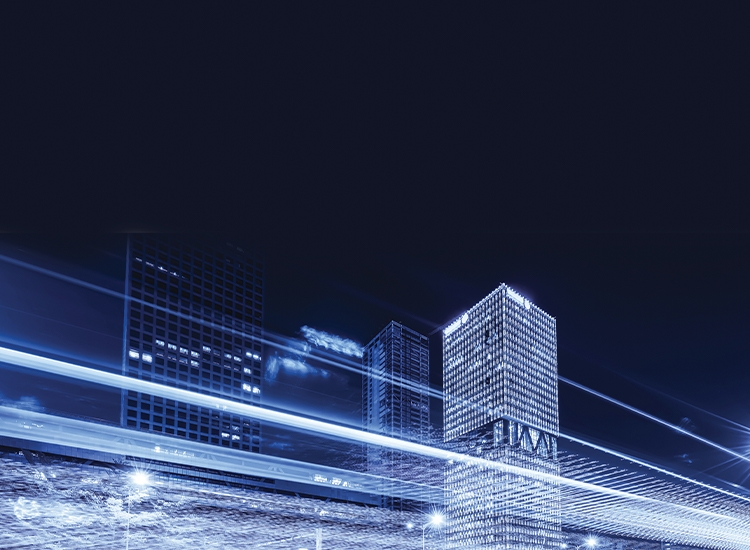 This partnership between law enforcement, local and national government and the private sector helps businesses remain safe by providing information that assists them in developing robust resilience and emergency preparedness plans.

In preparation for London 2012, the private sector clearly wanted to receive timely and accurate safety and security communications and the public sector needed to share important information.

In response, in autumn 2011, a unique partnership was established between the London Police Services, the Home Office, the Greater London Authority, Transport for London, London Resilience, London First and 23 key industry and business sector groups.

CSSC Scotland was created in 2013 in the run- up to the Commonwealth Games in Glasgow in summer 2014, CSSC Eastern region was launched in November 2014 and CSSC South-East launched in August 2017. During 2018, with the assistance of NCTPHQ, CSSC hubs were created in the remaining regions of the UK. These are South-West, East Midlands, West Midlands, North-East, North-West, Wales and Northern Ireland.

At the centre of the CSSC initiative is the “Hub”, which acts as the interface between those who have information – the police and other partner authorities – and those who need to receive it – the Industry Sector Leaders from the various business groups, trade organisations and major individual businesses.

Bulletins and information flowing from the authorities can be quickly shared with the relevant business contacts, who cascade the information through to their own networks. In the case of larger firms, this may well include nearby smaller businesses that do not have formal business continuity or security functions.

The Industry Sector Leader (ISL) role is fundamental to the CSSC concept and structure. Each business sector is now represented by one or more ISLs and the successful delivery relies on having committed and effective ISLs. They share and disseminate safety and security messages and represent their specific industry sector or member organisation.

The CSSC project currently has over 3300 ISLs, Deputy ISLs and Associate ISLs spread across the UK in over 43 business sectors, who cascade information through their various business links, trade organisations and contacts.  More than 143 Trade Bodies and Associations are registered. The potential reach for CSSC messaging is in excess of 12 million businesses and communities.

The unique value of the CSSC project is that the information flow is two-way.

This arose from key lessons from the geographically widespread disorder in August 2011 and the large number of international terrorist incidents in recent years.

Through the Hub, real-time information can be fed back, supporting the authorities in their efforts and helping optimise the use of resources. There are also online resources to help businesses prepare to mitigate specific risks.

For serious or urgent incidents, at the request of the Metropolitan Police, or any of the recognised authorities, an invitation to all the Industry Sector Leaders can be sent, via the CSSC Hub team, asking them to join an urgent unscheduled telephone ‘conference bridge call’.  This can be achieved within an hour.

During the lead up to major events, a scheduled ‘conference call’ is arranged, usually timed for the day before. Numerous conference bridge calls have been held before major events and demonstrations. The MPS made use of these scheduled calls following the week of the G8 demonstrations to gain feedback from Industry Sector Leaders about the police handling of the public disorder.  This exemplifies the unique two-way flow of information within the CSSC.

The CSSC messaging platform is used to send out serious and less urgent communications. These are prioritised as ‘Red’, ‘Amber’ or ‘Green’.  Authoritative documents sent by this method include NCTPHQ bulletins, MPS ‘Operation Bulletins’, NFIB threat warnings from the City of London Police, other police services, TfL and other government agencies.

Since late 2011 over 750 bulletins or advice and security articles have been broadcast, covering subjects such as counter terrorism, large-scale demonstrations, cyber crime, public order events, fraud, burglary, robbery and theft, as well as flooding alerts etc. from the Environment Agency and travel disruption advice from Transport for London.

During the years 2014 to 2018 the average number of messages sent was 9 per month increasing to 12 per month in 2019. However, since February 2020 the COVID-19 pandemic led to the authorities requesting CSSC to send a total of 103 related messages, with a total of 303 messages sent during 2020. This raised the monthly average to over 25.  During the year 2020 alone, CSSC broadcast a third of all the messages it had sent since 2014. This high output has continued in 2021 with an average of 27 messages per month.

The current CSSC industry sector structure follows the HM Home Office – Standard Industry Classification (SIC) designated sectors. This helps ensure the correct representation for each industry sector and to maximise the cascade of messages nationally and within each UK region.

Since its inception CSSC had been run as a not-for-profit organisation and relied heavily on charitable donations for its running costs.  It achieved charitable status in September 2013. The charity was officially launched at a Gala dinner held at the Grange City Hotel on Tuesday, 15th October 2013. The principal speaker and co-founder was the late James Brokenshire MP, the Home Office Security Minister. Eighteen trustees are now established under the chairmanship of Sir David Wootton.

The CSSC Project has a website for more general information, and for the process of registration with London or the regional hubs.