Victim Support in the aftermath of Tunisia terror 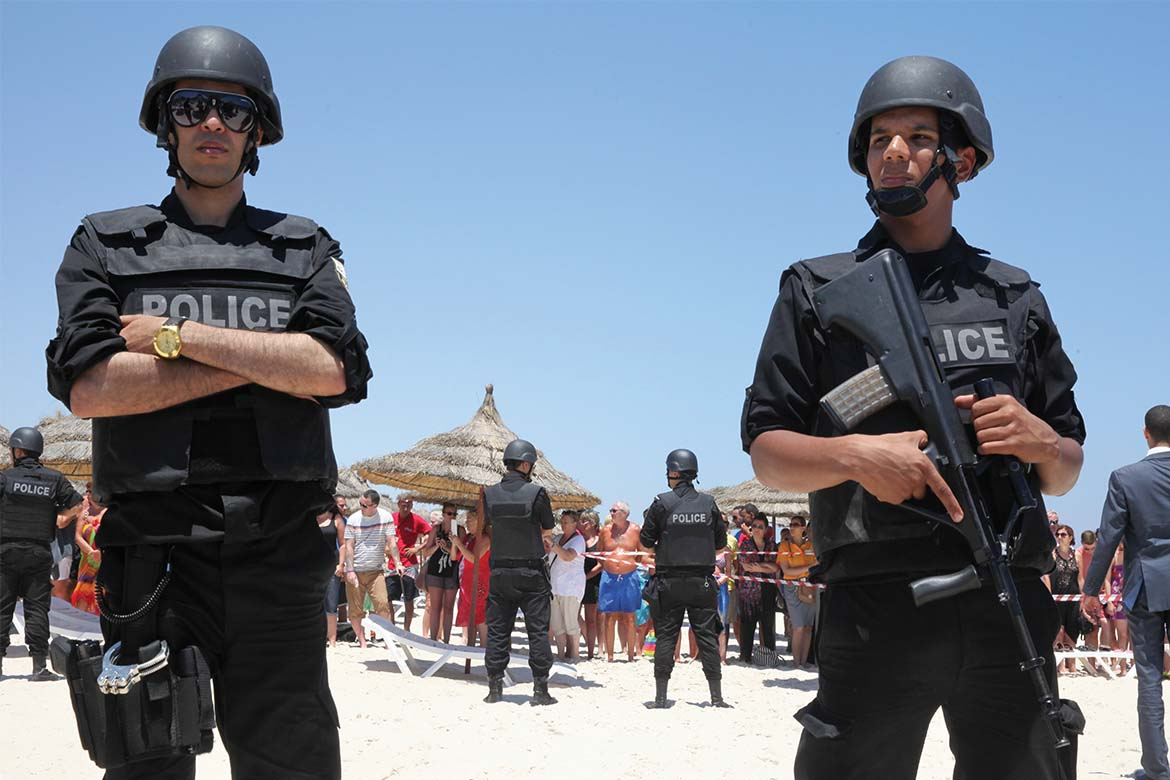 On 26 June 2015, an armed gunman opened fire on tourists in Tunisia, killing 30 Britons and leaving many more injured and traumatised by what they had seen.

Independent charity Victim Support has played a critical role ensuring the victims and witnesses of the attack have access to the help and support they need.

Victim Support has a long track record of supporting victims and witnesses caught up in terrorist atrocities – from establishing a drop in support centre for victims and witnesses after the 7/7 London bombings, to helping witnesses to the murder of Drummer Lee Rigby and, most recently, the Tunisia beach massacre. We are here for all victims of crime whenever they need us and regardless of whether the police are involved.

In the initial days following the Tunisia attack, Victim Support set up a free and confidential 24-hour helpline for those personally affected by the tragedy. The helpline offers victims and witnesses the opportunity to seek the emotional support, practical information and advice they need. The specially trained helpline staff are also able to signpost people on to other forms of support if they require more specialist help.

Dozens of victims and witnesses caught up in the violence have used the helpline to get in touch with Victim Support. We have offered a broad range of services tailored to meet individual needs. For example, we have provided trauma counselling, helped victims cancel mobile phones and credit cards left on the beach and assisted in handling insurance issues. We have also helped families access emergency funds and provided information where needed. In time, we expect needs to change as some of those affected cope and recover while others come forward for the first time – perhaps months later.

Victim Support has also been on hand for people who were bereaved by the attack through our specialist homicide service. Working in partnership with the police and the Foreign Office, our practical services include assisting with funerals, childcare and transportation, financial support, to offering or commissioning services including trauma therapy and bereavement counselling. Victims have described our support as a lifeline during extremely difficult times.

Finally, we know from supporting people involved in previous major attacks that many do not recognise the trauma they have suffered straight away. As with all crimes, it doesn’t matter when a victim of Tunisia comes forward because Victim Support will be there for them when they do.