Richard Jenkins, NSI on priorities for security in 2022 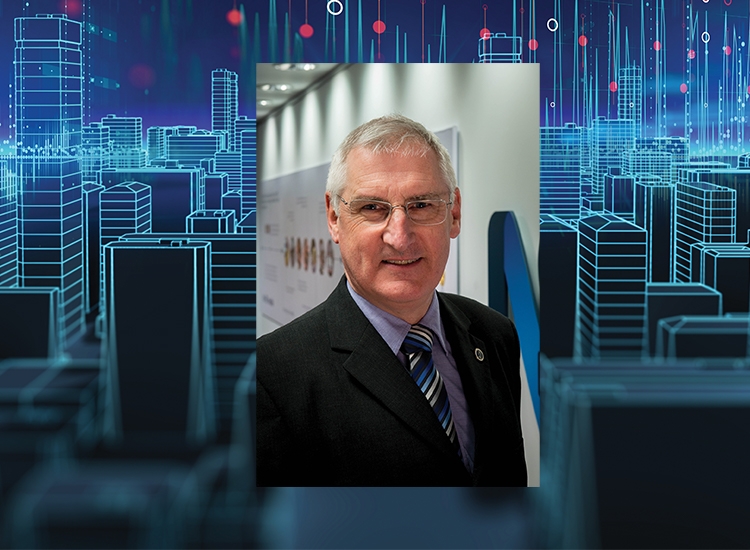 We asked Richard Jenkins, Chief Executive, National Security Inspectorate (NSI): What are your priorities for security, for individuals, organisations and public sector organisations, for 2022 and the next five to ten years?

Reducing false alarms and ensuring effective protection of people and property from unwanted intruders go hand in hand. We’ve come a long way from the days of insurers viewing burglary as their single biggest cost item and the police responding more often than not to false rather than genuine alarms. It’s a great success story, but one still ripe for further improvements in deterrence and police effectiveness in apprehending perpetrators.

A newly revised BS 8418:2021 ‘Design, installation, commissioning and maintenance of detector-activated video surveillance systems (VSS) – Code of practice’ is the fresh catalyst.  Introducing fundamental change, this new standard will appeal to many by putting properties protected by a Remote Video Response Centre (RVRC) onto police response, where previously it was not an option.

In addition to previously police-recognised systems, now known as ‘Type A+’ (those well suited to higher risk commercial, industrial, military and similar sites), a new ‘Type A’ classification in BS 8418:2021 is set to attract premises managers as well as owner/occupiers with simpler installation technology requirements.

Richard Jenkins is CEO of the National Security Inspectorate (NSI) – in position since 2014. NSI is a UKAS accredited third party certification body, and maintains a register of over 1800 Approved Companies with NSI Gold approval the most widely recognised benchmark in the Security Systems, Guarding Services and Fire Safety sectors. With its roots stemming from the 1970’s, NSI celebrated 20 years of independence from the Loss Prevention Council in 2018. Richard’s experience in the private sector within the UK and EMEA, spans sales, retail and wholesale distribution, manufacturing, international logistics and quality systems, in blue chip organisations such as IKEA, Chubb, Steelcase and Caterpillar. Richard has brought a strong added value and service ethos, a determination to deliver transparency, and clarity in promoting and supporting the high standards delivered by approved companies in the sector.