Protest – what the law says 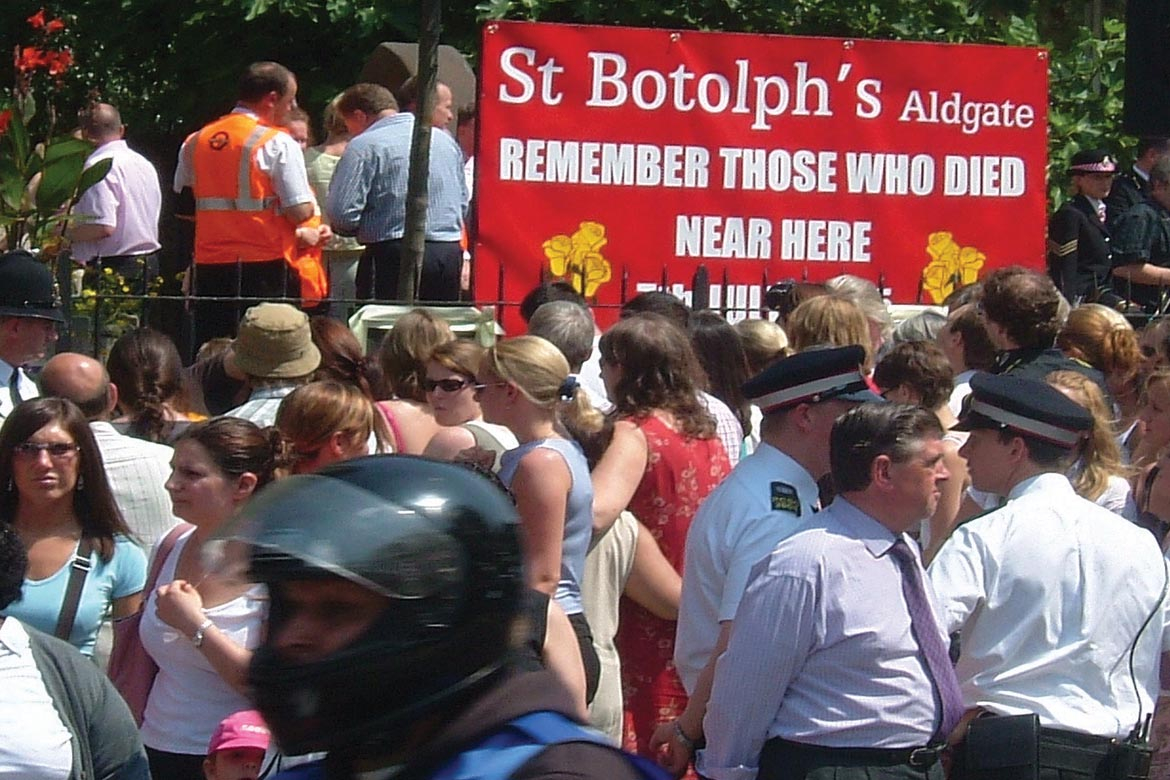 Protest – what the law says

Thousands of people take part in peaceful demonstrations every year and most protests pass without incident. The vast majority of people want to get their point across, but understand that other people may have differing views and respect the rights of others.

There are a small number of activists who sometimes set out to break the law in order to attract publicity for their cause. While their actions generally avoid physical attacks on people, they may include damage to property or aggravated trespass. This can still cause significant disruption and impose economic costs on businesses. The police have an extensive legal framework to deal with protest; two of the more commonly used powers are outlined below.

The right to assembly generally only applies in public places and as such is governed by legislation under section 14 of the Public Order Act 1986 which relates to imposing conditions on public assemblies.

If the senior police officer present reasonably believes that the time or the place at which, and the circumstances in which, any public assembly is being held, or is intended to be held may result in:

(i) Serious public disorder, or

(ii) Serious damage to property, or

(iii) Serious disruption to the life of the community, or

(a) The place where such an assembly is being held, or

(b) The maximum number of persons who may constitute it, or

(c) The maximum duration of the assembly, as may be necessary to prevent disorder, damage, disruption or intimidation.

The points at (iii) and (iv) are the most likely to apply at the protests we see on a regular basis in London.

If the protest takes place on private land without the permission of the occupier, the protesters will be trespassing. Trespassing is not normally a criminal offence, but it is a tort (a civil wrong). This means that the occupier can sue the trespasser, or apply for a court order for possession, but the police cannot normally arrest someone merely because they are trespassing; however this does not apply in the case of aggravated trespass where an offence is committed.

Aggravated trespass occurs when a person:

(i) Trespasses on land (which includes a building), and

(ii) Does anything intentionally to intimidate persons present on that land or adjoining land so as to deter them or any of them from engaging in any lawful activity, or

(iii) Does anything intentionally to obstruct persons present on that land or adjoining land engaging in any lawful activity, or

(iv) Does anything intentionally to disrupt persons present on that land or adjoining land from engaging in any lawful activity.

In these circumstances the police will require information that they are trespassers, who is being intimidated and what lawful activity is being obstructed or disturbed.

There is also a legal recourse for businesses to protect their staff from the impact of protest. It is a well established principle that those facing disruption from protestors can apply to Court for an injunction to curtail protestors’ activities.

This practice has been seen most notably with groups protesting in relation to animal rights and environmental issues. Injunctions could be a useful weapon in their armoury, particularly if faced with the risk of disruption to business from the concerted and co-ordinated campaigns of protestor groups.

What is an injunction?

In simple terms, an injunction is a court order instructing someone to do something or refrain from doing something. The Protection from Harassment Act 1997 allows companies to seek injunctive relief from the intimidation and harassment of its employees. Injunctions may be granted by the High Court or county court as a civil remedy for individuals or organisations in order to stop ongoing harassment or prevent it in the future.

In the context of protests, they can provide clarity to all parties involved by establishing acceptable boundaries to allow lawful protest to continue whilst detailing the prohibited behaviour that would amount to harassment of an organisation’s employees.

If you breach the conditions of an injunction granted under the Protection from Harassment Act without reasonable excuse, you could be arrested and, if convicted, imprisoned for up to five years, fined up to £5,000, or both.

Injunctions can be obtained by organisations to protect their employees from potential or actual criminal activity linked to single-issue protest campaigns.

It is important to remember injunctions are civil not criminal orders; any defendants listed will not necessarily have been involved in any criminal proceedings or have been convicted of an offence. They do, however, have a criminal sanction if breached.

It must be remembered that there is a fundamental right within a democratic society to a freedom of expression and assembly and these are enshrined under the European Convention on Human Rights. However, as can be seen there are various options for the police and businesses to consider minimising the impact on the community of such protest.