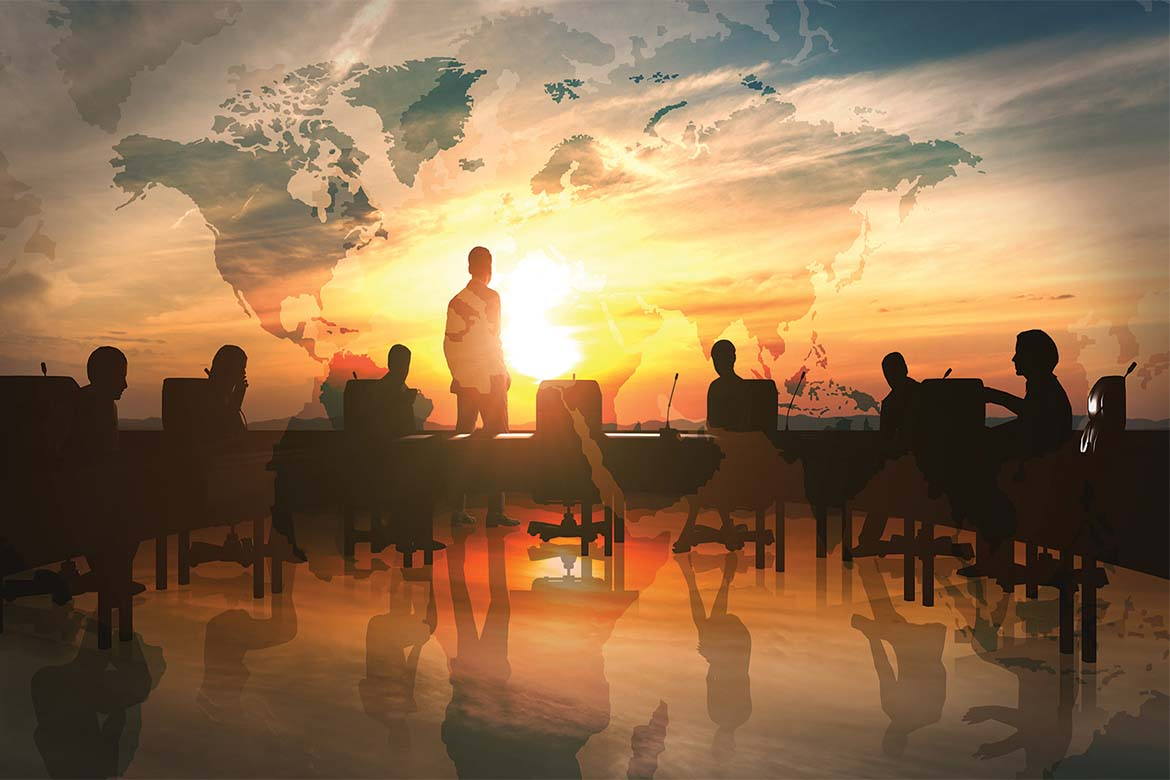 Without the information that terrorists gather during hostile reconnaissance, it is very difficult for a hostile attack to go ahead. Disrupting this activity is therefore a critical part of any counter terror measures.

Project Servator is the police initiative to thwart hostile reconnaissance. Developed jointly by the Centre for the Protection of National Infrastructure (CPNI) and City of London Police, it uses the latest research and understanding of hostile reconnaissance methods plus many years of policing experience in making an area as unattractive as possible for the would-be terrorist or criminal.

One of the key contributions to its success has been the involvement of the security industry and the public. This close partnership continues with many opportunities now and in the future for everyone to get involved.

Since its inception in 2014 in the City of London, Project Servator has achieved much success there: officers have carried out nearly 1,000 searches with a 64% positive success rate. The highest number of arrests have been for drug dealing and other offences detected include robbery, international arrest warrants, various offensive weapons and bladed articles, fraud, theft and firearms.

Project Servator is made up of a number of elements; the most noticeable involves unpredictable, highly visible police deployments. Project Servator teams turn up unannounced at various locations to carry out deployments. They could happen at any time, last for different amounts of time and involve varying numbers of officers and assets.

Following a powerful training session, security staff understand how to spot and report suspicious activity. Additionally, the training instils confidence in individuals to engage, emphasising how “the power of hello” can have a massive impact on disrupting hostile reconnaissance.

Project Servator aims to bring people together to create one community in an area, with everyone, including police and security personnel, working as one to target harden their location. This constant drum beat of awareness and activity creates a very difficult environment to carry out hostile reconnaissance and crime.

In 2018, the City of London Police has the task of supporting the national implementation of Project Servator. A number of police forces are already involved, including Police Scotland, who used Servator at the Commonwealth Games 2014, and British Transport Police, who introduced it on the UK’s rail network in December 2015. It is also used by a number of other UK police forces, including North Yorkshire Police, Essex Police, Civil Nuclear Constabulary and Ministry of Defence Police. And now, due to the success of the trial, the Metropolitan Police has a number of teams operating across London.

The Project Servator National Delivery Team will be hosted in the City of London and led by Superintendent Helen Isaac. They will be responsible for the future development of the initiative including training delivery, governance, quality assurance and communications. The aim is for all forces to  deliver Project Servator in the most effective and consistent way. The team’s initial task is to coordinate a handover of governance from CPNI (who will continue to provide research and intelligence support).

Project Servator is a result of a unique partnership between CPNI and the City of London Police, which all began with PC Matt Hone suggesting the City as a pilot area for CPNI’s scientific research. His contribution was recently acknowledged with the award of the Queen’s Police Medal (QPM). Superintendent Helen Isaac, Head of the National Project Servator Delivery Team, says, “Matt has brought in a fundamental change in CT tactics with his enthusiastic, dedicated and passionate approach.”

Matt says, “I could not have done this alone. My background as a CTSA (Counter Terrorism Security Advisor, my exceptional CTSA colleagues with their in-depth understanding of business requirements, senior management that trust and support me and the Project Servator teams that make it happen every day have all contributed to the success of Project Servator.”

City of London Police Commissioner Ian Dyson said, “The effects of his work in disrupting the activity of not just terrorists, but also other criminals, have been clear to see in the City and have contributed to other forces across the UK using similar tactics with their own officers to keep the public safe.”

How can I get involved?

Visit your local police force website and look out for Project Servator deployments in an area near you. Speak to the officers and security guards involved. They are happy to share information with you.

Keep reading City Security magazine for news of other extensions and updates to Project Servator planned for later in 2018.