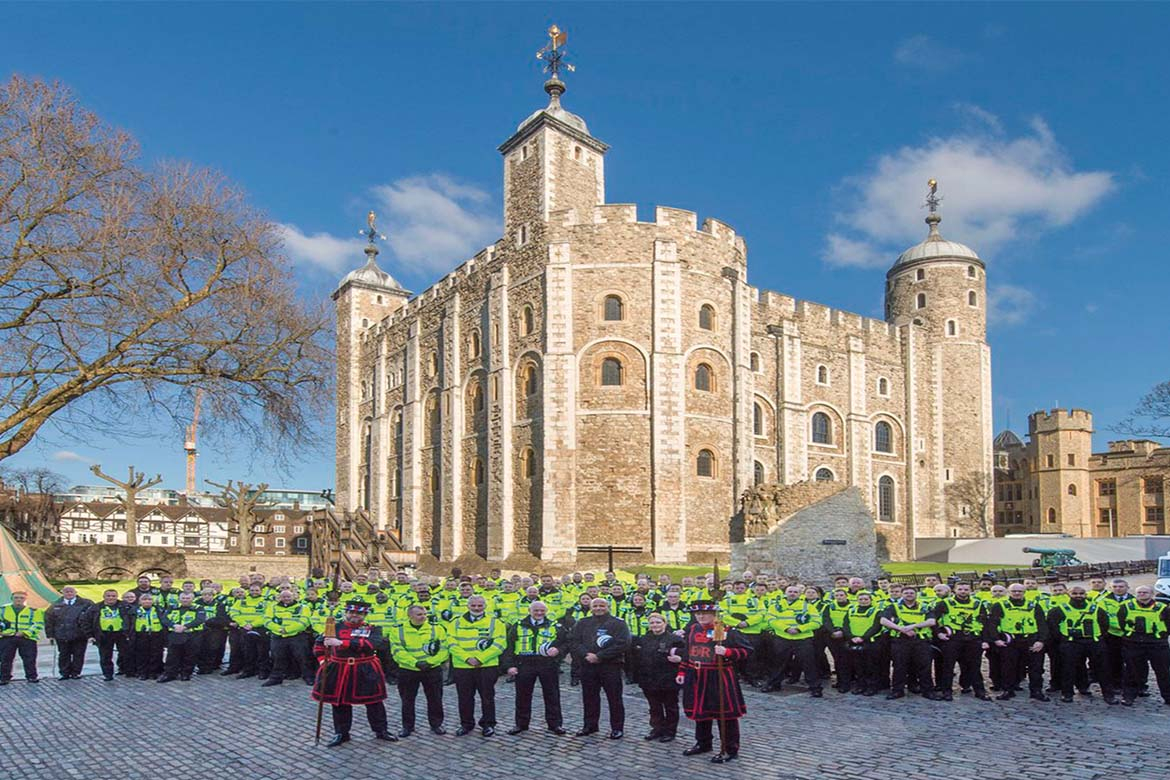 Police forces across the UK are continuing to adopt Project Servator – a policing tactic pioneered by the City of London Police and the Centre for Protection of National Infrastructure (CPNI) and designed to deter, detect and disrupt a range of criminality, including terrorism.

In early April, it began operating across the entirety of London, including at London City and Heathrow Airports. This followed a successful pilot of two teams in the Metropolitan Police, which led to the force formally adopting the initiative and launching a number of additional teams.

The Met Police teams work in partnership with hundreds of colleagues from the City of London Police, British Transport Police and the Ministry of Defence Police to carry out deployments across the capital, including busy areas such as shopping centres, tourist attractions and transport hubs.

The deployments can happen anywhere and at any time and include police officers specially trained to spot the tell-tale signs of individuals who may have criminal intent.

Superintendent Nick Aldworth, head of the Met Police’s Project Servator teams, said, ‘Every day, Project Servator officers enlist the help of businesses, security staff, community groups and members of the public to be vigilant and make it even harder for criminals, including terrorists, to succeed.’

Greater Manchester Police became the ninth UK police force to adopt Project Servator, with a launch at Manchester Airport at the end of April.

Inspector Alan Kelly, who leads the policing team at the airport, said: ‘This is a fantastic opportunity for us to engage with passengers, visitors and staff using the airport and to work with them and our airport security partners to keep everyone safe and add another layer of security to our existing policing methods.’

The National Project Servator Team, funded by Counter Terrorism Policing and based at the City of London Police, is supporting several other UK police forces working towards formally adopting Project Servator this year.

Find out more about Project Servator.