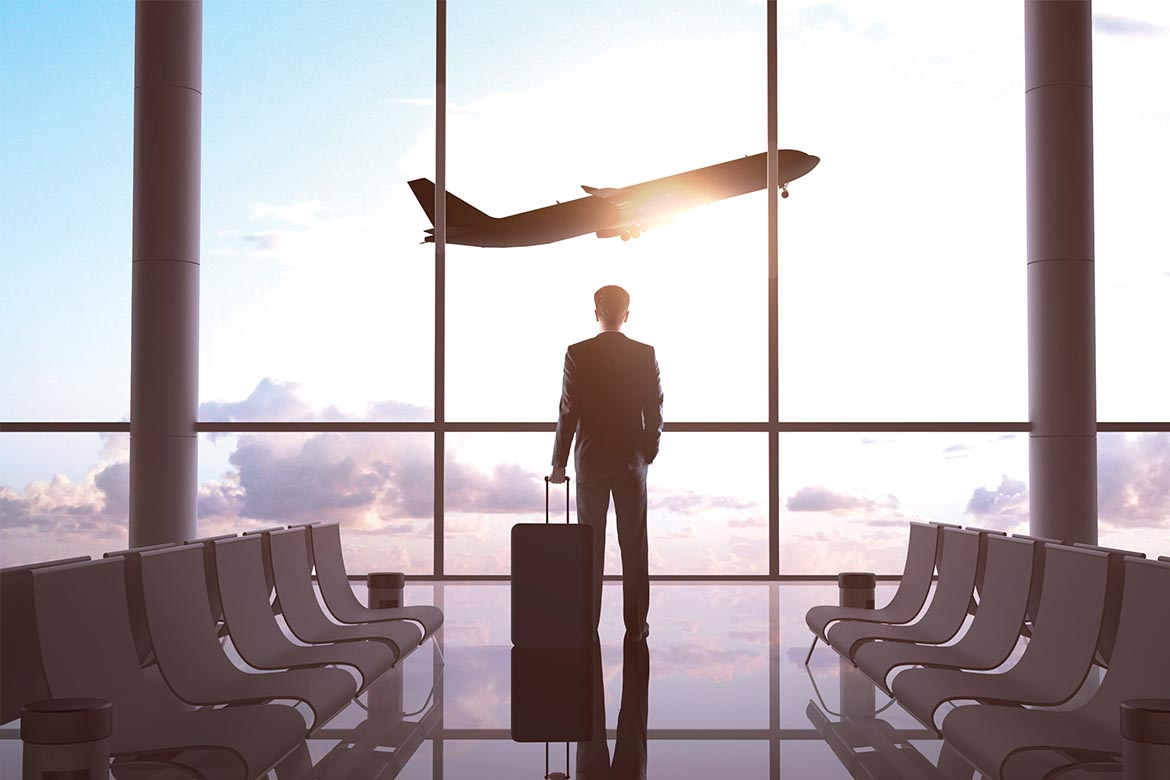 Passengers and staff at airports across the UK are playing a key role in Project Servator – the policing tactic used to deter, detect and disrupt a range of criminal activity, including terrorism.

Police forces are encouraging them to be their eyes and ears, and report anything that seems unusual or doesn’t feel right. This approach to Project Servator at Airports includes people working in shops and businesses, such as car hire firms, hotels and transport operators, airline and airport staff and aviation enthusiasts.

At the same time, officers are carrying out unpredictable deployments across airports, including terminal buildings, cargo, baggage handling, offices, car parks, perimeter fences, transport hubs and surrounding businesses. The deployments of Project Servator at airports involve officers specially trained to spot the tell-tale signs of criminal intent, including hostile reconnaissance, and a range of other police resources and less visible measures.

Together, and with the support of airport operators and airlines, they are creating a network of vigilance that makes it difficult for terrorists and other criminals to operate effectively.

The collaborative effort is paying off, with reports of suspicious activity going up and criminals being detected, including people wanted on arrest warrants. Airport users are reporting that they are feeling reassured by the police activity and would be more willing to report anything that doesn’t feel right.

Find out more about Project Servator at www.counterterrorism.police.uk/servator