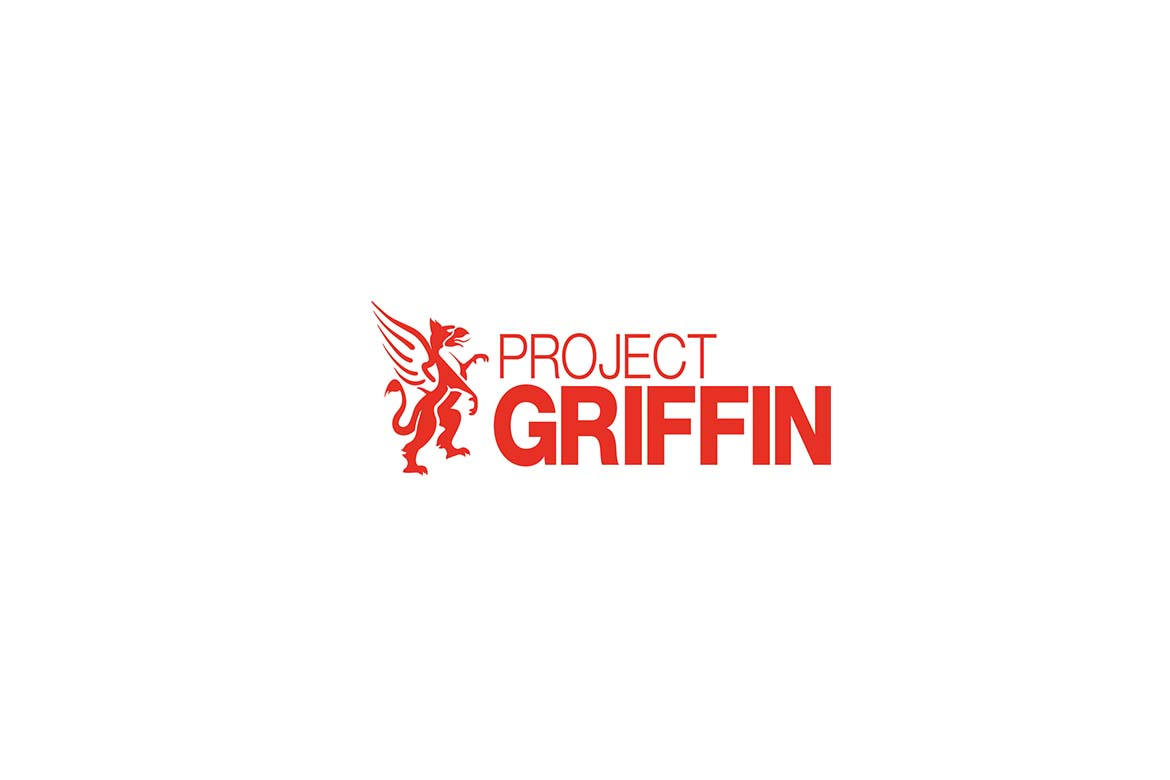 The City of London Police has hosted its 100th Project Griffin Awareness Day followed by an evening of awards for those in Counter Terrorism who have helped the project grow since its launch in 2004.

During the evening, City of London Police Commissioner Adrian Leppard praised the commitment of those involved in Project Griffin who have contributed to its success in the Square Mile and overseas, including Australia and Canada. This was also echoed by the Chair of the project, Don Randall MBE.

Project Griffin was developed by the City of London Police and formally introduced in London in April 2004 as a joint venture between the City and Metropolitan police forces. Its remit was to advise and familiarise managers, security officers and employees of large public and private sector organisations across the capital on security, counter-terrorism and crime prevention issues.

Following its unqualified success in London, Project Griffin has been recognised as national best practice and is being implemented by police forces, cities and communities throughout the UK. It has also generated interest and acclaim overseas, particularly in the United States, Canada and Australia.

Counter Terrorism Security Advisor Ian Mansfield said, “This milestone has taken a tremendous amount of effort from the Counter Terrorism department and guest presenters from the Metropolitan Police Expo and Fairway team.

As we enter our tenth year, we continue to strengthen our partnership with those responsible for security within the City’s business community and providing information on recognising and reporting hostile reconnaissance, current and emerging terrorist threats and methods, and cordon procedures – all  to help us protect the City from terrorism and prevent further casualties during major incidents.”