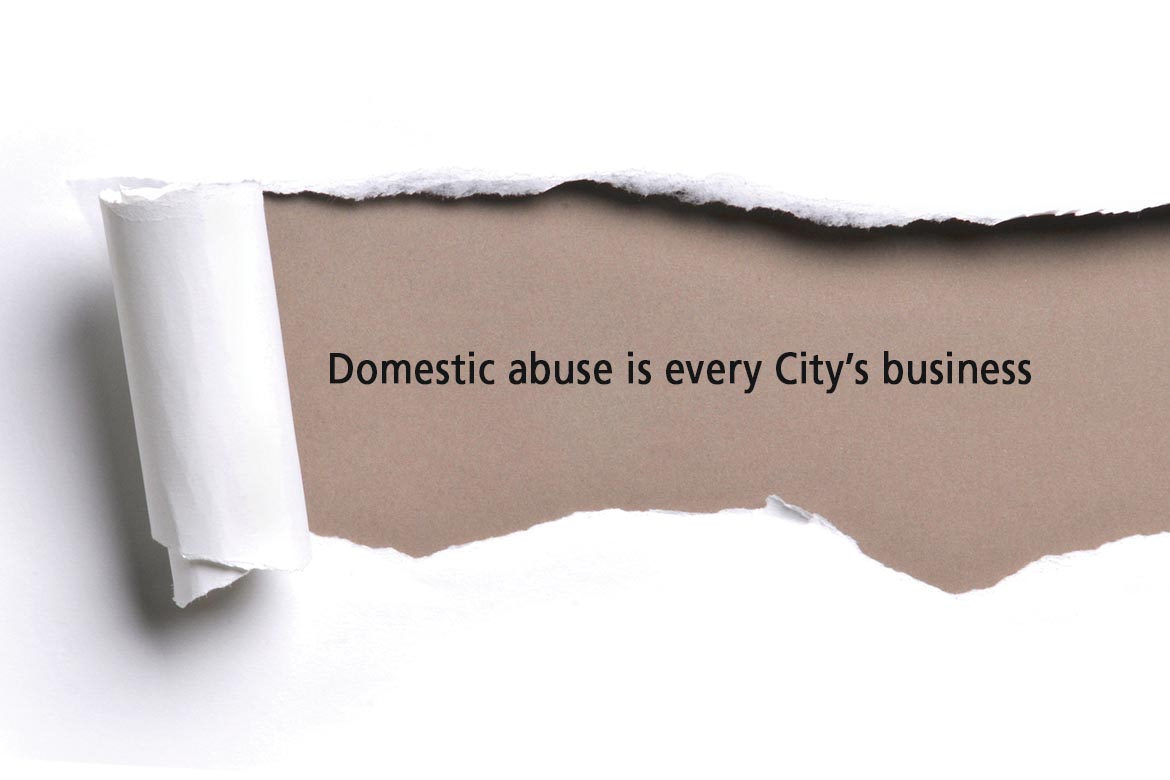 Every year, the Peace One Day campaign asks that we all set aside 21st September for global peace. This year’s theme was Domestic Violence.

Together with the Global Foundation for the Elimination of Domestic Violence (EDV), a global truce campaign was organised that saw the largest global reduction of violence ever recorded on one day and the largest ever gathering of individuals in the name of peace.

The coalition included more than 130 organisations across more than 70 countries and many events.

In the UK, this featured an amazing concert at Wembley, headlined by Elton John plus performances from James Morrison, 2CELLOS and contributions from Peace One Day founder, Jeremy Gilley and Peace One Day Ambassador, Jude Law. Throughout the concert, newsreels from the day’s events were played, including the City of London Police roadshow to raise awareness of domestic violence. This event was supported by Baroness Scotland, PC, QC, Patron of the Corporate Alliance against Domestic Violence, and Heather Small (British Soul singer).

At the event, the force launched the Domestic Violence Workplace toolkit. The toolkit emphasises the message that domestic violence is everyone’s business. It provides information and guidance on how businesses can support victims of DV in the workplace.

Detective Inspector Steve Jackson said, “As Head of the Public Protection Unit it became apparent to me that as well as responding directly to reports of domestic abuse incidents, we have a duty towards our City population within the workplace and to consider how best to promote awareness of the issue of domestic abuse. Our aim is to provide those within the Square Mile who may be suffering from domestic abuse a lifeline to not only save lives but to improve the quality of lives.

“The Toolkit we have produced provides potential solutions for those enduring domestic abuse and we hope will also inspire employers to understand the important role that they have to play in ensuring the safety and well being of their employees, both inside and outside the workplace environment.”

Commenting on the toolkit, an EDV representative said that it “represents an excellent example of good practice in tackling domestic violence. We are pleased to have been associated with the City of London Police in developing this toolkit and are confident that we will see positive results in the City and nationally through the implementation of the toolkit”.

Detective Inspector Steve Jackson adds, “The Peace One Day’s Global Truce 2012 Campaign has provided us with a fantastic opportunity to build on the work of the recently formed Public Protection Unit here in the City of London Police. Over the last couple of years we have been developing our strategic responses to domestic abuse and assessing how to provide the best possible support and care that we can to sufferers and survivors of this underreported and often hidden epidemic.”

For further information on the Domestic Violence Toolkit contact: