PCC: Preparing for and reacting to funding changes 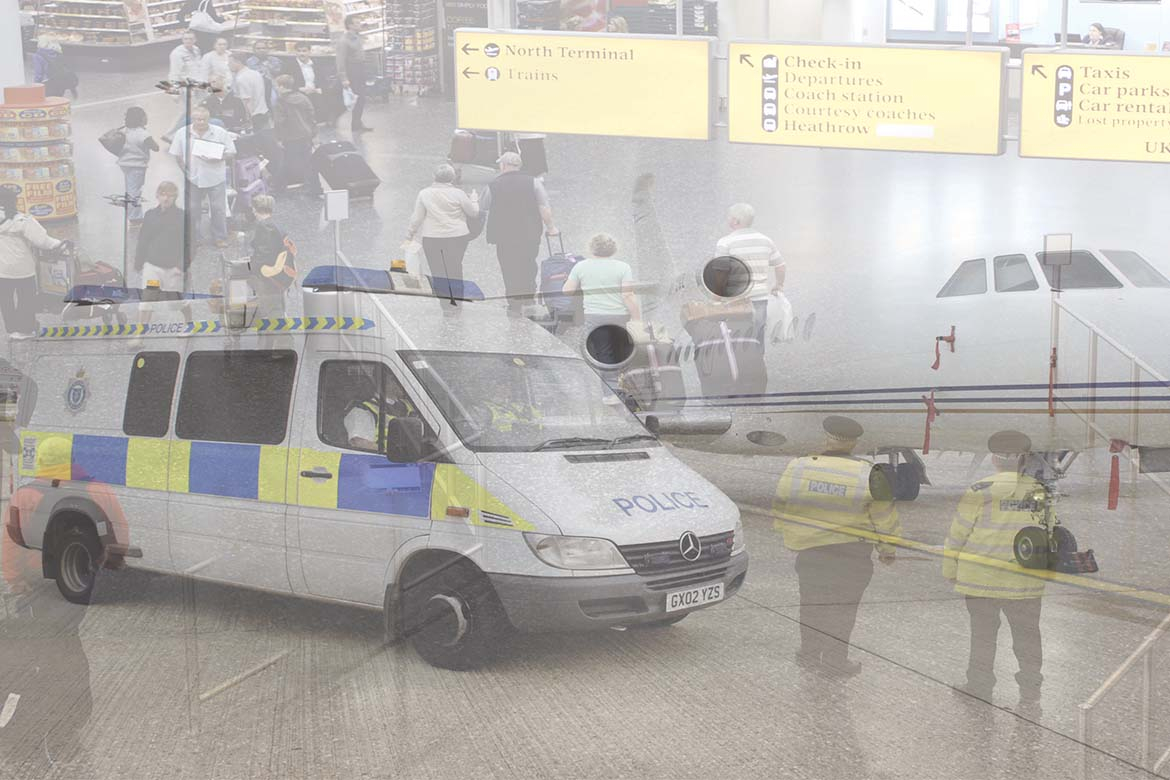 Police & Crime Commissioners: How can we prepare?

The election of Police and Crime Commissioners on 15 November promises to be the biggest shake-up in British policing since the 1960s. But this democratic revolution is not just confined to police forces; despite the vast majority of the media attention (and of the potential candidates, too) being focused on how the 41 police forces receiving Police and Crime Commissioners (PCCs) will fare, those working alongside the police, in particular community safety partnerships, should be mindful that the PCC will have a broader role to commission services for the reduction of crime and disorder.

Community Safety Partnerships (formerly CDRPs) have, since 1998, grown and developed effective mechanisms for the prevention, reduction and detection of crime in partnership. Home Office research has established that partnerships – when properly supported – are effective in reducing crime. So how will they fare in this new landscape, and in the context of much reduced funding? Unfortunately, the government Community Safety Fund has dropped by 60% over the past two years. Commentators talk about doing business differently, but the size of these reductions means doing less is the reality.

In the past, there were a myriad of dedicated funding streams coming into partnerships, often ring-fenced to tackle specific issues. But the advent of localism means that “ring-fencing” is thoroughly discouraged – something we endorse because we have always argued that local flexibility is key. From April 2013 PCCs will have a single un-ringfenced community safety pot with which to commission the services they see as important to the local area. From 2014 this pot will be subsumed into the main police grant, and PCCs can commission out of that if they wish – or not.

Almost all of the various government funding streams which go into community safety will cease at the end of March 2013. We already know this will happen to the Community Safety Fund and the Youth Crime & Substance Misuse Fund (which used to go to Youth Offending Teams and went to Police Authorities this April), and we are fairly confident we can add to that list victims’ services funding, Drug Interventions Programme (DIP) main grant, Positive Futures and Drug Testing in Custody. From April 2013 the PCC will be given a single Community Safety Grant.

The task, then, for those working in community safety and linked areas, is to identify the risks and opportunities in all of this. What is the likely impact if a PCC chooses not to fund particular initiatives? For me, the most high-risk has to be the funding of the Drug Intervention Programme (DIP), the initiative that aims to engage substance-misusing offenders in drug treatment. The main DIP grant generally makes up about a third of local DIP contributions (the rest coming from Department of Health), and in future the Director of Public Health – a newly installed role at local authority level – will have that money; but there’s no guarantee that a PCC will choose to invest in drug intervention services. Given cuts to police budgets, would it be more palatable for a PCC to use that money to backfill, say, neighbourhood policing roles, than be seen to be supporting criminals? But there are opportunities too. Joining up across different agencies in a single commissioning framework – as PCCs will do – can really enhance activity and shared outcomes. Indeed, if a PCC wishes to invest in a particular service, such as an Anti-social Behaviour team, there may be additional resources directed towards that activity.

How to prepare for the PCC changes

The job of all those working with PCCs and, indeed, prospective PCCs, such as Community Safety Partnerships, Drug and Alcohol Action Teams, or the Directors of Public Health, will be to highlight what the evidence tells us about crime levels and effective interventions. We know that the majority of the acquisitive crime in this country is caused by a small number of persistent offenders who more often than not have drug addiction issues. Tackling crime requires a sophisticated response in terms of prevention and enforcement. There will be many organisations clamouring for the PCC’s attention, all with a similarly powerful story to tell. It will be for PCCs to determine what are important priorities.

Creating a solid foundation of evidence will be crucial. Consider what is most likely to convince a PCC; their job will be to be seen to be reducing crime in terms of sustainable outcomes. If you can demonstrate empirically that without a particular continuation in investment crime will worsen – and the financial implications of that – to a PCC, then they should be on a firm footing to have a sensible conversation about safeguarding future funding. No PCC wants to be defending their funding decisions in the face of a crime wave after a few months in post, and they will need to be aware of what exactly the risks are to them of the decisions they make.

As I see it, there will need to be a coming together of analysts and communicators. Analysts will need to provide the evidence base; communications professionals will need to tell the tale. Those currently working in community safety need to start thinking right now about how they can lobby hard to candidates and, in the fullness of time, to PCCs, to ensure that all the good work of the past few decades isn’t undone.

The Local Government Association is working with community safety partnerships across the country to help prepare for these changes, and we can be contacted on community.safety@local.gov.uk. There is a range of guidance available at www.local.gov.uk, and we are also bidding to become the membership organisation for PCCs once elected. This will enable PCCs and local government to work closely together to design stronger, more efficient outcomes for communities.