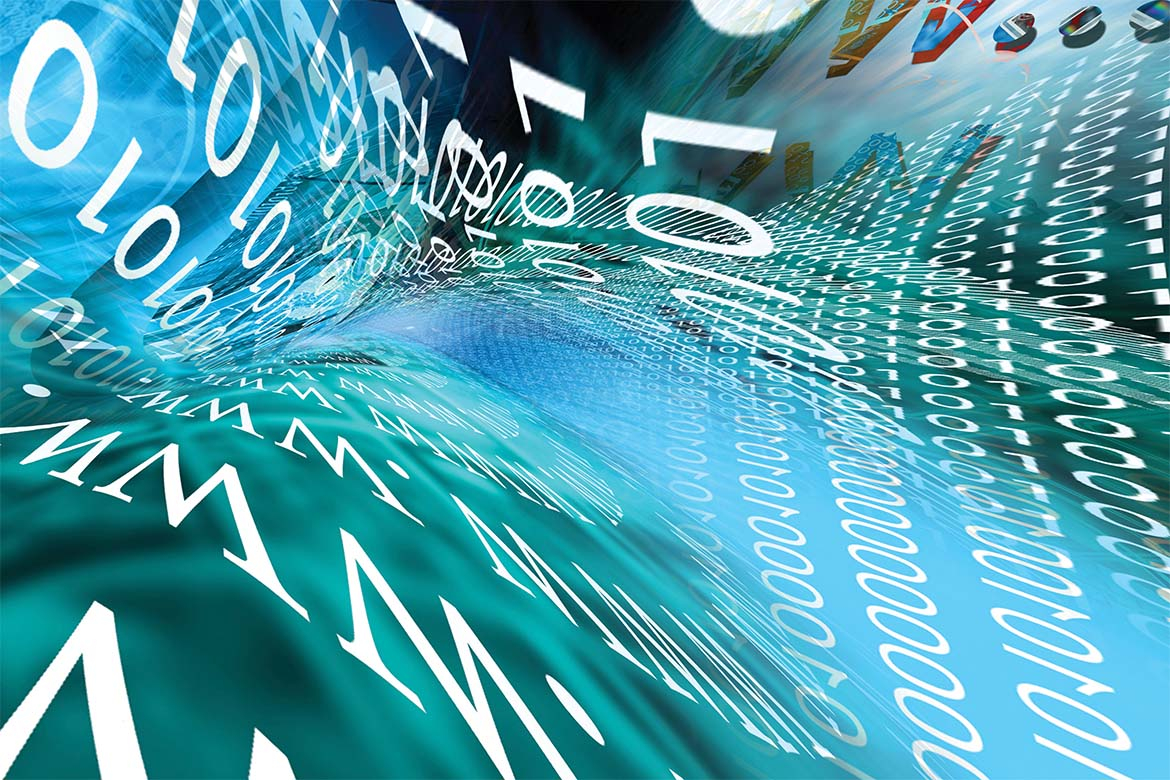 The City of London Police Economic Crime Academy was established to be a national learning hub for the development of economic crime learning programmes in response to the growing threat, harm and loss caused by the range of economic crime impacting organisations and individuals, both nationally and internationally.

It is uniquely placed to harvest operational learning from the National Fraud Intelligence Bureau and the operational teams, which ensures the training material is current and related to the latest fraud typologies.

In response to the growing threat of fraud a new Fraud Investigation Model was developed by the members of the ECA which is currently being imbedded across policing. The model gives a logical framework to counter fraud. It is at the heart of mainstreaming fraud investigation across the police service. For too long the investigation of fraud was seen as purely a specialised area undertaken by specialist teams; though they are still required for the more complex investigations, fraud is now the volume and priority crime of the 21st century, often cyber enabled. This type of crime now represents over half of all crime reported.

The Fraud Investigation Model not only focuses on pursuing those perpetrating fraud but brings to the forefront prevention and disruption tactics to remove the key enablers in economic crime.

The Academy is active in developing and delivering counter fraud training across all sectors, both nationally and internationally.

It supports counter fraud projects across the globe, including, more recently, in Europe, Africa and Asia.

One of the most exciting programmes is a core investigative skills training programme accredited through the leading counter fraud accrediting body, the Counter Fraud Professional Accreditations Board. The programme has been developed in collaboration with a leading financial institution and is focussed on core investigative skills which the organisation was missing from their existing compliance and anti-money laundering programmes. The Academy has trained the bank’s delegates from all over the globe in this innovative programme, which has contributed to enhancing the organisation’s capacity and capability to combat economic crime. The delegates are now recognised as accredited counter bribery and fraud specialists.

The curriculum covers a wide range of topics, including developing a counter fraud culture, investigative techniques for the 21st century, investigative interviewing and cyber investigation. This programme is available to all organisations and can add significant value and ability to enhancing the response to economic crime, both nationally and internationally.