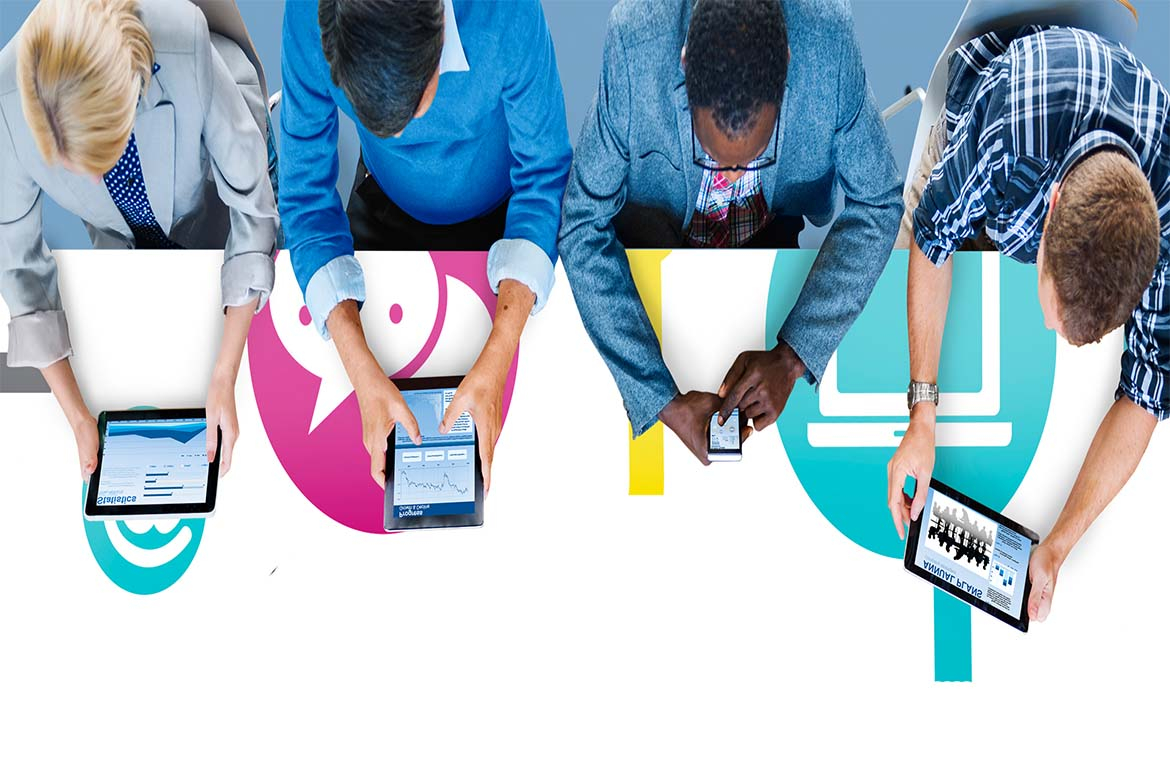 A 2014 report on the internet habits of the UK claimed that we spend an average of 63 hours online each month. This will only have increased since, and it now seems that every purchase we make is either researched or made online.

The principles of an open and free internet have created a level playing field for all, but this goes for criminals as well, who have exploited technology to not only make vast sums of money but also evade law enforcement. These criminals are organised and here at the City of London Police we have some of the world leaders in investigating criminal gangs.

Technology enables criminal gangs, as well as anyone with an internet connection, to target individuals, businesses or governments without ever having to show their face. Contrast this with the fraud investigator who has to traverse, decipher and decode multiple cultural and legal systems in an attempt to catch criminals without the traditional tools of CCTV, forensics or crime scene analysis, and it shows the sheer scale and complexity of the task we face.

While the vast majority of crime has continued to fall over the last ten years, reported fraud has increased. The British Crime Survey of England and Wales has finally begun to ask questions on fraud and cyber crime and interim results published in October indicated there were 5.2 million fraud offences last year, making it the most prevalent crime in England and Wales. And it is growing in both financial cost and complexity.

New research by Portsmouth University is set to show the cost of fraud to the UK economy to be in the region of £150 billion every year, making it far and away the most financially costly crime. This equates to £2500 lost by every citizen in the UK. Ask a room of people who has been a victim of burglary, and a small percentage will put their hand up. Ask them if they have been the victim of online fraud and nearly all will raise their hand. But how many will report the fraud compared to the burglary?

Despite the enormity of the task at hand, the UK is in a good position to be at the forefront of tackling fraud and cyber crime. Law enforcement, Government and the private sector are operating in ever closer alliance, as illustrated in February by the Banks pledging to work to tackle fraud when Home Secretary, Theresa May, announced the setup of a Joint Fraud Taskforce.

These relationships will help us tackle the underlying causes of fraud and ensure the UK is best placed to protect businesses and individuals from this growing threat. Policing cannot tackle this modern day problem alone and we are continually building partnerships nationally and internationally that will help reduce victimisation in the UK.

One example of this is our work as a founding member of the Global Cyber Alliance set up with the New York District Attorney’s office. London and New York are the pre-eminent financial centres of the world and as such the cyber threats, and also the solutions, are the same. This is a not for profit organisation set up to properly analyse the underlying causes of the cyber threat and then build solutions to design out the problem.

Law enforcement has made great strides at targeting the most serious offenders and more cases are being investigated. However, the scale of the challenge is so large that ‘prevention’, helping businesses and individuals protect themselves, and designing out vulnerabilities are the only long-term ways of combating the escalating threat.

Towards this goal, we have recently set up the Economic and Cyber Crime Prevention Centre to give the public and businesses advice and guidance on how to stay protected from all forms of economic and cyber crime. Our prevention work has seen us on most news channels, radio stations and newspapers, supported by our social media work that has led to the BBC starting a feature via Twitter and Facebook entitled #FraudFriday.

But if we are to reduce fraud and cyber crime we need to continue to build on the impressive work already under way. This means ensuring that every school, organisation, business and individual better understands how to protect themselves in the online world.